Ransomware poses a real threat to children, but the adults in their lives don’t know enough to prevent the problem. 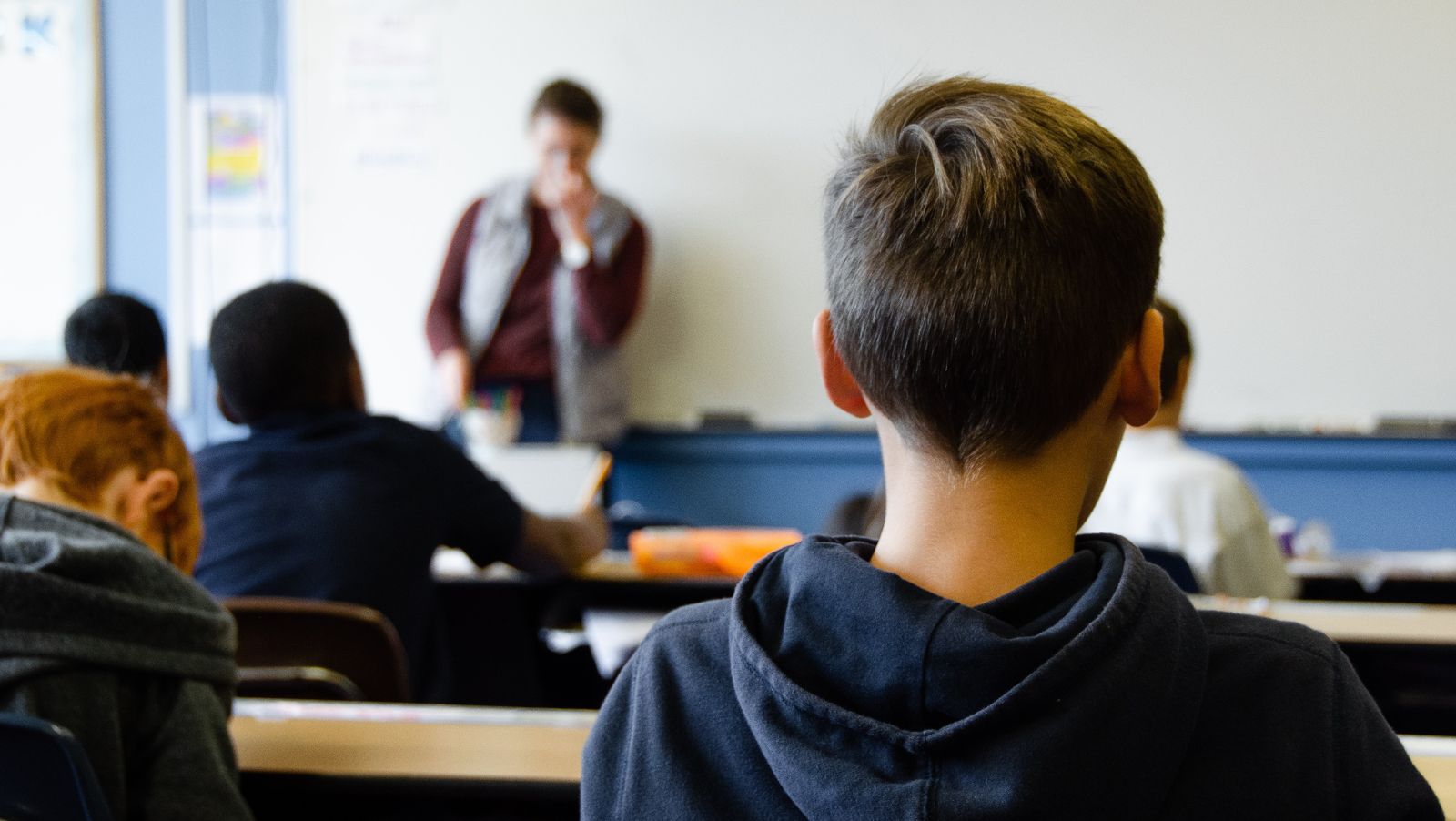 Children aren’t taught to protect themselves against cyberattacks, despite the growing threat. (Taylor Wilcox/Unsplash)

It might be commonly accepted that kids — being the tech mavens they are — know all about cyberattacks and how not to fall prey to one. But they don’t. And for a very simple reason: No one talks to them about it.

“Parents aren’t aware of the risks and therefore can’t explain them to their children, so the kids don’t act responsibly on their phones in terms of cyber,” said Oleg Brodt, the chief innovation officer for cyber at Ben-Gurion University of the Negev.

“For example, they download apps from unsafe sources, they press links that come from people they don’t know, and they take photos that can often embarrass someone or even their future selves, and all this is happening on their mobile phone, which is very hackable.”

Neither teachers nor parents are familiar with the issue, let alone the solutions, he said.

Brodt, who heads research and development at [email protected], the umbrella organization for cybersecurity research and collaboration at BGU, talks about the issue of cyberattacks in the field of education.

Brodt said it’s important to differentiate between schools and universities, as well as between two types of attackers.

“In the movies, we see the hacker as a character in a black hoodie, but that’s not actually how it is. These are full-fledged organizations. They’re crime organizations with a CEO, a CFO, a human resources manager and employees who happen to specialize in cyberattacks.”

These organizations specialize in ransomware attacks, in which hackers encrypt their victims’ data or threaten to leak it unless they get paid a stated amount. And since they’re out for money, they tend to choose victims who can pay them: private companies, large organizations and, at least in the United States, colleges, private schools and public-school districts.

This year the data of children from around 1,200 schools across the U.S. was published by ransomware groups, according to a recent report.

“In the States, we’re seeing significant growth of attacks on schools. Schools there are undergoing digitalization processes and they have the ability to pay money,” Brodt said.

In Israel, schools aren’t as vulnerable to cyberattacks because they’re less digitized in general, but they do suffer from data leakage. This can happen when education personnel use apps that aren’t well-protected. Only recently, data from an app used in schools for Covid tests was found to be easily accessibly online, including the children’s names, ID numbers and medical status.

Israeli universities take greater cyber-protection measures, but often these aren’t enough. Bar-Ilan University, for example, is dealing with a ransomware attack that encrypted the research of some faculty members and led to leakage of personal data of students and employees.

Unlike schools, universities are susceptible to attacks from both ransomware groups and state actors.

“If the attacker is a ransomware group, then it can attack the university and encrypt whatever it can to obstruct the university’s regular activity. If it’s a state actor, then clearly what interests it is valuable research, for example research that can be used for security purposes,” Brodt said.

“It remains mostly undisclosed to what extent these attacks happen in Israel, and what data was stolen, like in the case of the Chinese espionage campaign that hit Israeli institutions in 2019-2020,” he said.

“In the U.S., we keep seeing attacks on academic institutions, both ransomware attacks and others. About a decade ago, Americans started seeing attacks on their high-tech companies. It was called Operation Aurora and has been attributed to the Chinese, who tried to obtain commercial secrets from private companies such as Google as well as from universities.”

Here are Brodt’s top tips on how to be cyber savvy.

Cyberattacks: The Next Frontier In Kids’ Education appeared first on Israel21C.

«Previous Post
Utilis Pioneers Method To Help Municipalities Worldwide Save Water»Next Post
VIDEO: Is A Robot Chef Next? Engineers 3D-Print Chicken And Use Lasers To Cook It