Even if the elephants are adopted by other tusker families, their survival rates are poor. 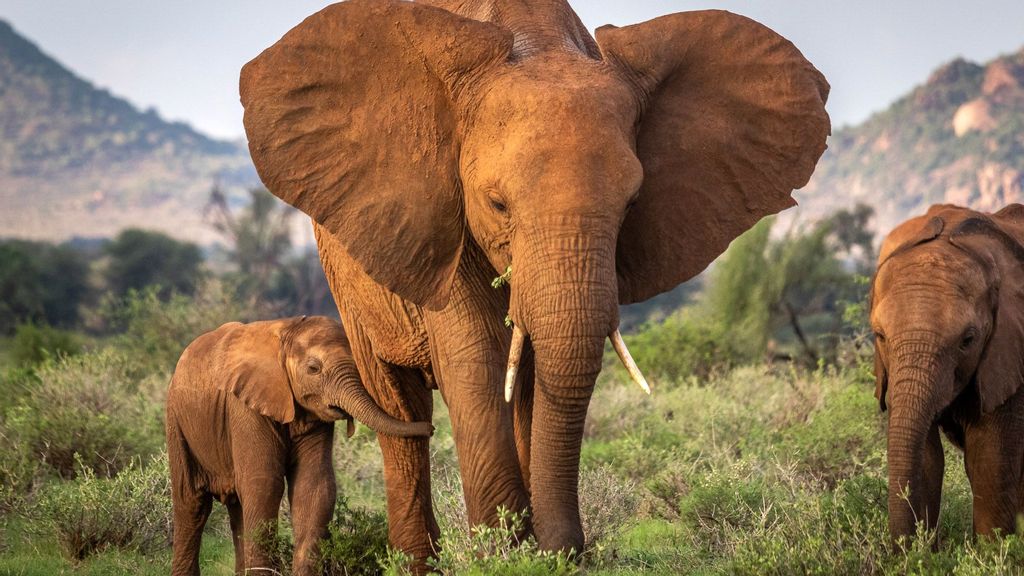 Mother elephant with her calf in the Samburu National Reserve, northern Kenya. (Robbie Labanowski, Save The Elephants/Zenger)

Even after a new herd adopts elephants orphaned by poachers, the young animals’ chances of survival remain poor, according to new research.

A pair of studies published by researchers at Colorado State University and the Kenyan advocacy group Save the Elephants have revealed that orphaned elephants have lower chances of survival even in a herd compared with elephants raised by their biological parents, which has had a significant impact on population growth.

Both studies examined data collected on elephants over a 20-year period by Save the Elephants in Samburu National Reserve in northern Kenya.

“For social populations, poaching has a larger impact than originally thought, because you have to account for the orphans who are left behind, who are surviving less because they don’t have [their biological] mother,” said Jenna Parker, a conservation biologist at Colorado State and the lead author of the study published in the journal Current Biology.

Parker and her colleagues found that orphaned elephants “had lower survival probabilities,” making it harder for threatened elephant populations to survive.

“Even orphans who were no longer dependent on their mother’s milk had a lower survival rate than their peers with a living mother,” Parker’s team found.

Researchers previously believed older members of elephant herds had the greatest impact on population growth because they reproduce more than younger members, according to George Wittemyer, a conservation biologist at Colorado State and lead author of a separate study published in the journal Ecosphere.

Wittemyer’s research determined that “juvenile elephants who are just starting to become independent of their parents are the most important to elephant population dynamics.”

“If they’re surviving well, the population is pretty buffered from decline. If they start to decline, then you’re in deep trouble,” he said.

Wittemyer and his co-authors found that the impact of poachers is the single most important factor that determines the survival chances across all ages of elephants.

“Even for calves, which we don’t think of as being targeted by humans for ivory, their survival was really strongly driven by human impact on the population,” he said. “Human impacts dominate anything else going on in the population in terms of affecting survival.”