Smoking parents more likely to change their habits if they see results of nicotine tests on their children’s hair. 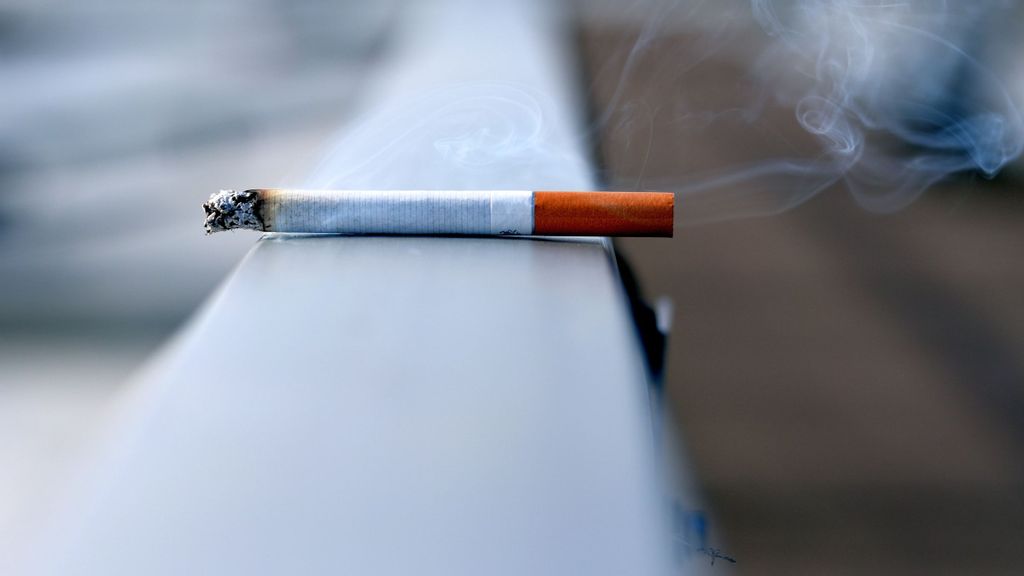 Researchers theorize that the knowledge that children in the survey were tested for tobacco smoke exposure resulted in the parents changing their behavior and reducing the children’s exposure. (Andres Simon/Unsplash)

A recently published study reveals that 70 percent of the children of regular smokers have nicotine particles in their hair — not resting on their hair but as an integral part of the strands. When parents become aware of this effect, they are more likely to take steps to prevent secondhand smoke exposure.

Tel Aviv University researchers sampled 140 Israeli families with children up to age 8, where at least one parent is a smoker. The smoking average per household was 15 cigarettes per day. The study was published in the journal Nicotine & Tobacco Research,

The families were divided into two groups. The first received comprehensive instruction about the effects and dangers of exposure to smoking, including feedback and information about the test results. The parents were also given ideas to protect their children from exposure to cigarette smoke at home and in the car.

The second group did not receive instruction but received test result about nicotine levels in the children’s hair at the beginning of the study and six months later.

The researchers found significant improvement in both groups after six months.

The researchers theorized that the knowledge that the children were tested for tobacco smoke exposure, and that additional testing was planned at six months, resulted in the parents changing their behavior and reducing the children’s exposure.

“To our great dismay, according to the Ministry of Health’s data, approximately 60 percent of small children in Israel are exposed to secondhand smoke and its harmful effects,” said lead author professor Laura Rosen from the university medical school’s department of health promotion.

“We believe that conducting nicotine testing for every young child in Israel may change parents’ perceptions about exposing their children to tobacco smoke. Changing this perception can also result in changing behavior, exposure levels, and even social norms regarding passive exposure to smoking.”

«Previous Post
Booster Shot Restores Protection Against Covid Viral Load»Next Post
Whatever You Do, Don’t Peck A Fight: Prehistoric Penguin Was Nearly As Tall As Some Men