The actor voices Funny, the enchanted playhouse that transports the characters to wonderful worlds. 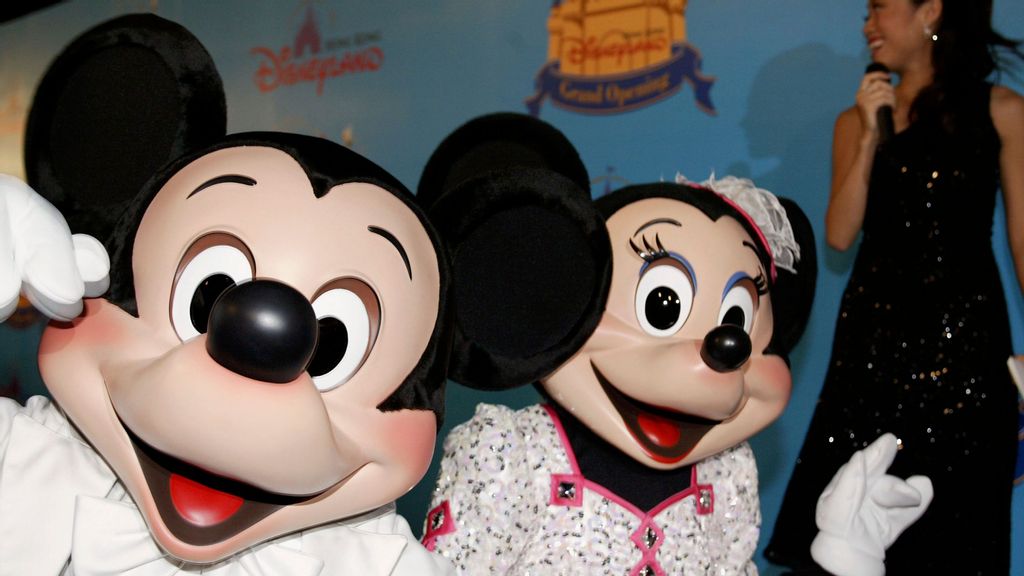 When Harvey Guillén watched Disney cartoons as a child, he always wanted to be in them. Now, his wish has come true.

In “Funhouse,” the Disney gang meets Funny, an enchanted talking playhouse capable of transporting them to different places and adventures.

“It’s always been a dream of mine to be a @disney character, and I got to originate a role to be added to this iconic group of friends!” posted the Orange County, California-born actor on his Instagram page.

Guillén’s best-known role is in Hulu’s Emmy-nominated vampire comedy/horror series “What We Do in the Shadows,” where he plays Guillermo de la Cruz. It earned him nominations to four awards, including the Broadcast Film Critics Association’s Choice Award and the Imagen Award, both for best supporting actor. His other credits include recurring roles in ABC’s “Huge,” Nickelodeon’s “The Thundermans,” MTV’s “Eye Candy” and SyFy’s “The Magicians.”

With his new role, the Mexican-American actor is reaching a wider audience — children.

He is also joining a group of select veteran talents who have voiced beloved animated characters for many years, like Bret Iwan, who played Mickey Mouse in various series for a decade. The ensemble cast includes Kaitlyn Robrock as Minnie Mouse, Tony Anselmo as Donald Duck, Tress MacNeille as Daisy Duck, and Bill Farmer as Goofy and Pluto.

But “Mickey Mouse Funhouse” is not Guillén’s only animation project. He has joined FXX’s “Archer,” an adult-oriented comedy that follows the exploits of a dysfunctional intelligence agency. Guillén will voice a character named Alton, who resembles the actor. “They asked if they could use my likeness, and I said ‘Yaaaass,’” he posted on Instagram.

In the Disney series “The Owl House,” he voices Angmar.

He was also featured in the 2013 film “The Internship,” starring Vince Vaughn and Owen Wilson.

“Mickey Mouse Funhouse” debuted a sneak peek on July 16 on Disney Junior, followed by Disney+ on July 23, with an official premiere on the junior cable channel three days later. It premiered on Disney Channel on Sept. 3.

“Five-year-old me wouldn’t believe it if I told him,” Guillén said in another post. “Never stop dreaming.”