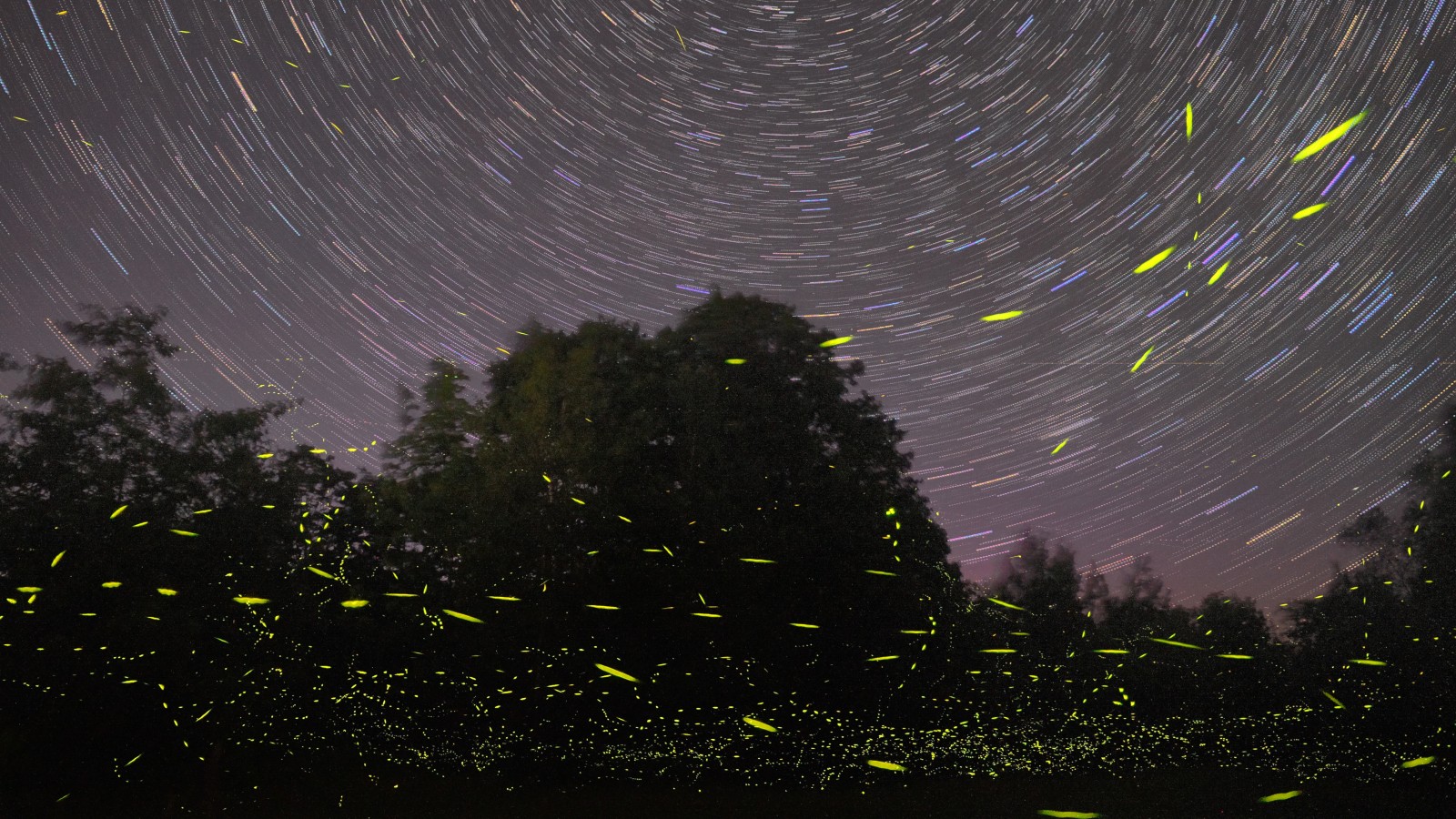 While researchers couldn’t prove that fireflies have developed a special defense mechanism specifically for bats, they believe that the ultrasonic sounds serve as a warning signal. (Mike Lewinski/Unsplash)

Possibly to protect themselves against bats that might prey on them, fireflies emit strong ultrasonic sounds that they themselves can’t hear as a sort of musical armor, recent research shows.

Researchers from Tel Aviv University and the Vietnam Academy of Science and Technology, grew unexpectedly out of research tracking bats’ echolocation.

“We were wandering around a tropical forest with microphones capable of recording bats’ high frequencies when suddenly we detected unfamiliar sounds at similar frequencies, coming from fireflies,” said TAU’s professor Yossi Yovel.

“In-depth research using high-speed video revealed that the fireflies produce the sound by moving their wings, and that the fireflies themselves can’t hear this frequency. Consequently, we hypothesized that the sound is not intended for any internal communication within the species,” said Ksenia Krivoruchko, the PhD student who led the study.

Following the accidental discovery, the team at Yovel’s laboratory examined species of fireflies common in Vietnam as well as a local Israeli one, and found that they all produce ultrasonic sounds that they cannot hear.

While researchers couldn’t prove that fireflies have developed a special defense mechanism specifically for bats, they believe that the ultrasonic sounds serve as a warning signal. Bats often have poor vision, meaning that they can’t heed the fireflies’ other warning signal — their glow.

“The idea of warning signals that the sender itself cannot detect is known from the world of plants but is quite rare among animals. Our discovery of the ‘musical battle’ between fireflies and bats may pave the way for further research and possibly the discovery of a new defense mechanism developed by animals against potential predators,” Krivoruchko said.

The study was published in the journal iScience.

Fireflies’ Ultrasonic Sounds May Be Their Armor Against Bats appeared first on Israel21C.