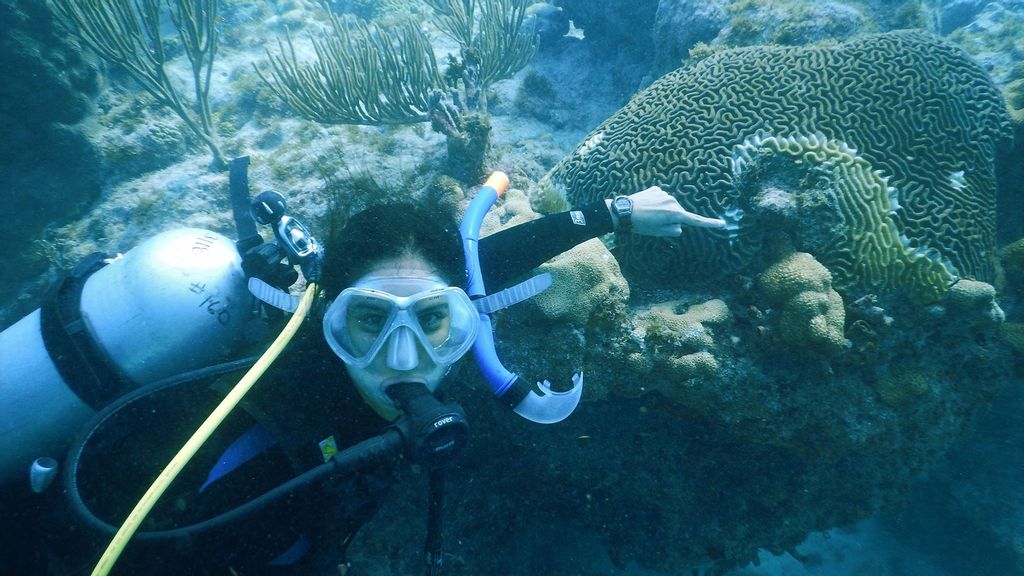 Conservationists in Florida are building what they call a “Noah’s Ark” laboratory breeding program to save species of coral from extinction.

Researchers confirmed this year that Stony Coral Tissue Loss Disease, which first appeared in 2014, had covered all 350 miles of the Florida Reef Tract, the third longest reef in the world.

Andrew Walker, CEO and president of the Fish and Wildlife Foundation of Florida, said that  because of climate change, pollution and other factors, the “days of truly natural coral reefs are more or less over,” and the only hope for saving them is new breeding technology.

“Without human intervention, the reefs will perish,” Walker warned. “We need corals to be resistant to problems beyond SCTLD [Stony Coral Tissue Loss Disease], including rising water temperatures, increasing salinity and the like.”

Forty-five species of stone coral were found in the Florida reef, and so far the disease has killed 22 of them.

The “Noah’s Ark” rescue effort is human intervention on a large scale. Walker says its success depends on the breeding program growing disease-resistant coral and then replanting them broadly.

“We still know very little about the disease that has destroyed the reef here in Florida and is now threatening reefs hundreds of miles away in the Caribbean,” Walker said.

“I’ve never seen a disease cause this much devastation this quickly,” Walker said. “We think it could be a virus that appears to attack the coral’s tissue although this still isn’t certain. … We have seen 300-year-old coral die within two weeks of being infected.”

Scientists are still not sure where Stony Coral Tissue Loss Disease came from, although it’s believed that it was carried across the ocean by plankton or in the ships bilge tanks, where wastewater is stored.

Attempts have been made to limit the spread of disease by using antibiotic pastes, but according to Walker, these efforts only slow down the disease and aren’t a long-term or large-scale solution.

Coral reefs occupy less than 1 percent of the world’s oceans, according to the National Oceanic and Atmospheric Administration, but approximately 25 percent of marine fish species inhabit them during some part of their lives.

Environmental groups have pointed to research showing that the consequences of losing coral reefs are devastating not just for the environment but also for humans, who depend on them for food and economic activity.

As technology improves around the reproduction of corals, it could allow researchers to develop highly resistant corals so that the reefs could be revived, Walker says.

But the current task is a “moonshot,” he says: Planting coral is time-consuming, and it can take decades to grow big enough for the task.

An earlier version of this article incorrectly stated that the Florida Reef Tract is 170 miles long. It is in fact about 350 miles long. Zenger regrets this error.