Ida’s Impact On Higher Oil Prices May Be Only Temporary 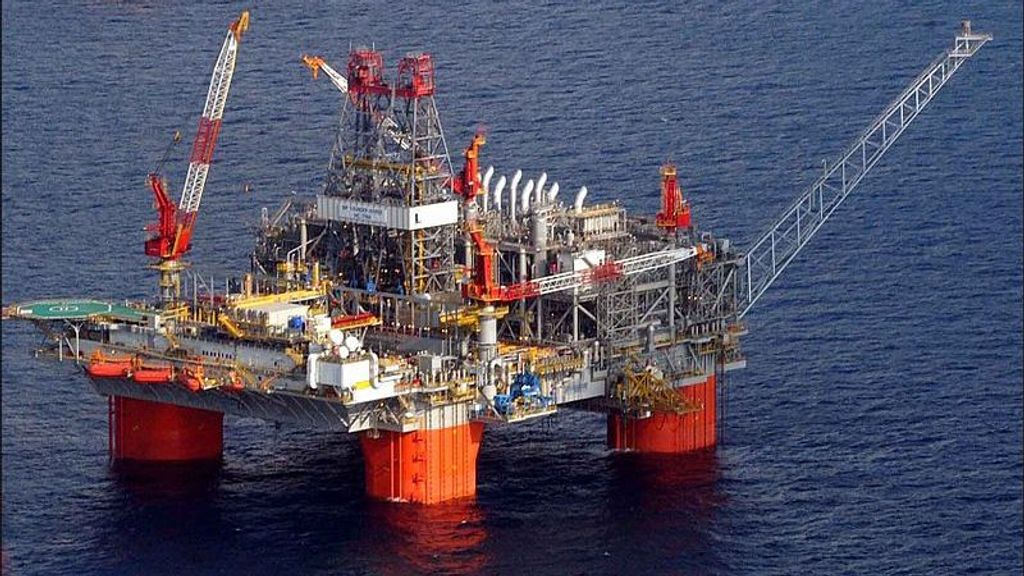 Some production in the US waters of the Gulf of Mexico is still offline more than two weeks after Hurricane Ida made landfall in Louisiana. (Wikimedia Commons)

A sizable drawdown on U.S. commercial inventories of crude oil sent market prices soaring in the Wednesday trading session, though analysts told Zenger it may be a matter of time before trends reverse.

Production and refining centers along the U.S. Gulf Coast were still picking up the pieces from Hurricane Ida, a category 4 storm that made landfall late August, when Tropical Storm Nicholas soaked the region with heavy rains.

An early-week forecast from the National Hurricane Center said some areas could expect as much as 20 inches of rain from Nicholas, which is expected to linger over Louisiana for much of the week as a tropical depression.

The company behind the Freeport liquefied natural gas export terminal in Texas said the facility was offline briefly on Tuesday, as were parts of the Colonial fuels pipeline that meets about half of the East Coast demand for fuel products.

On Wednesday, the U.S. Bureau of Safety and Environmental Enforcement said approximately 30 percent of the total crude oil and natural gas production in the Gulf of Mexico remained offline more than two weeks after Ida made landfall.

Drains are usually indicative of healthy demand, but data since late August have been skewed by storm activity. That makes examining the data for economic clues complicated by weather, something that Giovanni Staunovo at Swiss investment bank UBS told Zenger won’t get better anytime soon.

“It was clear that Ida had an impact on inventories, data wise another large draw across crude, gasoline and distillate was another price supportive element (for crude oil prices),” he said. “That said, imports and exports are likely to impacted by Nicholas in next week’s data, so there will ongoing noise in data.”

West Texas Intermediate, the U.S. benchmark for the price of oil, closed Wednesday at $72.61 per barrel, up about 3 percent from the previous session.

“Supply outages continue to guide inventory levels down, driving U.S. crude and product stocks (down) into territory not seen since early 2015,” he told Zenger from Houston. “However, we remain skeptical that oil prices will be able to maintain such lofty levels for long.”

Storm-related issues has only exacerbated what seems to be a lingering supply-side issue in the United States. Crude oil inventory levels are 7 percent below the five-year average for this time of year, a range that extends long enough to discount some of the economic strains from the pandemic.

Denton Cinquegrana, the chief oil analyst at the Oil Price Information Service, said there were pockets of weaker demand developing in some parts of the United States. Overall demand usually fades late in the year as cooler weather and the end of summer vacation curbs travel.

“Sure, it’s post Labor Day and kind of fits the template of the past several years, but I think we start to see a demand slide,” he said.

Global demand could be at least static through the rest of the year, though the Organization of the Petroleum Exporting Countries expects “healthy growth” for 2022.

«Previous Post
Welcome To A World Where Buildings Can Create Their Own Energy»Next Post
Stimulus Spending Plays Major Role In Recent Inflation, Sales And Poverty Data