Partnering up with a cousin was less common among prehistoric hunter-gatherers than it is today. 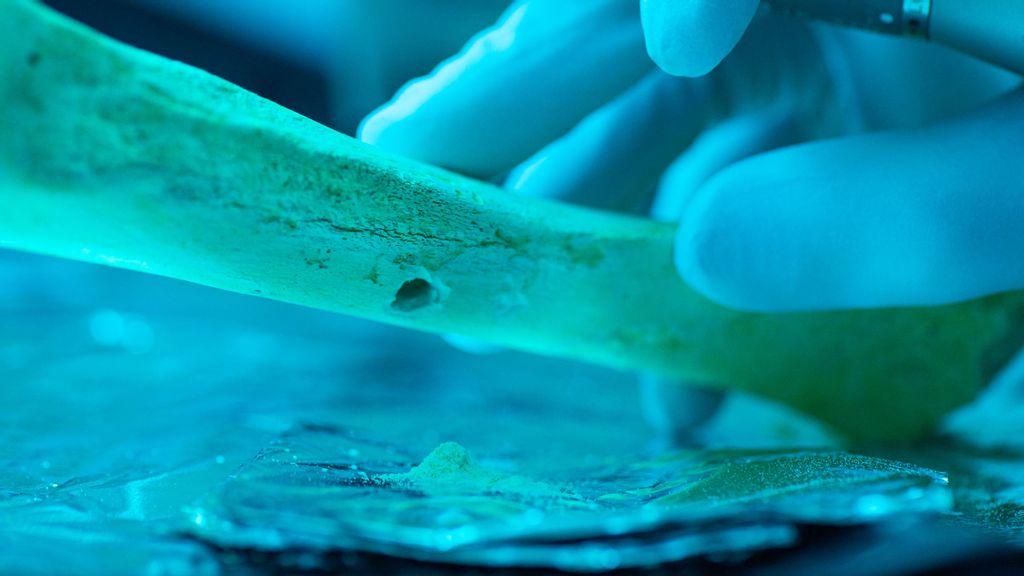 DNA extracted from ancient human remains revealed that mating between cousins was less common than it is today. (MPI for Evolutionary Anthropology)

Marrying your cousin was not exactly the thing to do when cavemen roamed the earth.

Putting that kissing tale to rest about our ancient ancestors’ sex lives is the result of a study in which scientists screened 1,785 ancient human genomes seeking to determine parental relatedness. Researchers from the Max Planck Institute for Evolutionary Anthropology and the University of Chicago probed how closely related our ancestors were among themselves.

Published Sept. 14 in Nature Communications, the study’s findings recounted how the researchers re-analyzed previously published DNA data from ancient humans by developing a new computational tool. It detects long stretches of DNA that are identical in the two DNA copies, one inherited from the mother and one from the father. The closer the parents’ genetic relationship, the study found, the longer and more abundant such identical segments are.

“By applying this new technique, we could screen more than 10 times as many ancient genomes than previously possible,” said Harald Ringbauer, the lead researcher of the study.

While modern DNA data and computational methods can easily identify the stretches, the quality of DNA from samples of bones that are thousands of years old has usually been too low to apply these methods. However, the new method leverages high-quality DNA data and thus fills in the gaps presented by ancient genomes.

The results of the study surprised the researchers, who found that our ancient forebears rarely chose cousins as mates. A sample of 1,785 individuals found only 54 (3 percent) showed signs of parents who were cousins. The study found that even among hunter-gatherers who lived more than 10,000 years ago, mating among cousins was the exception.

About 10 percent of marriages in the world now involve first or second cousins. In some areas, marriages between cousins is a common occurrence, while in other places it is greatly discouraged and even illegal. Twenty-four U.S. states prohibit marriages between first cousins.

By elucidating mating choices as well as the dynamics of past population sizes, the new method should allow researchers to shed more light on the lives of our ancestors.

Researchers found that more distant or “background” relatedness was impacted by advances in agriculture. The demographic effect of agriculture was a decline in background relatedness as population increased. The researchers analyzed more than a dozen geographic regions across the globe, expanding on previous evidence that agriculture meant an increase in population when compared to the original hunter-gatherer societies.