The cervical examination system resembles a gynecology endoscope, with imaging that can be uploaded to the cloud for remote diagnosis. 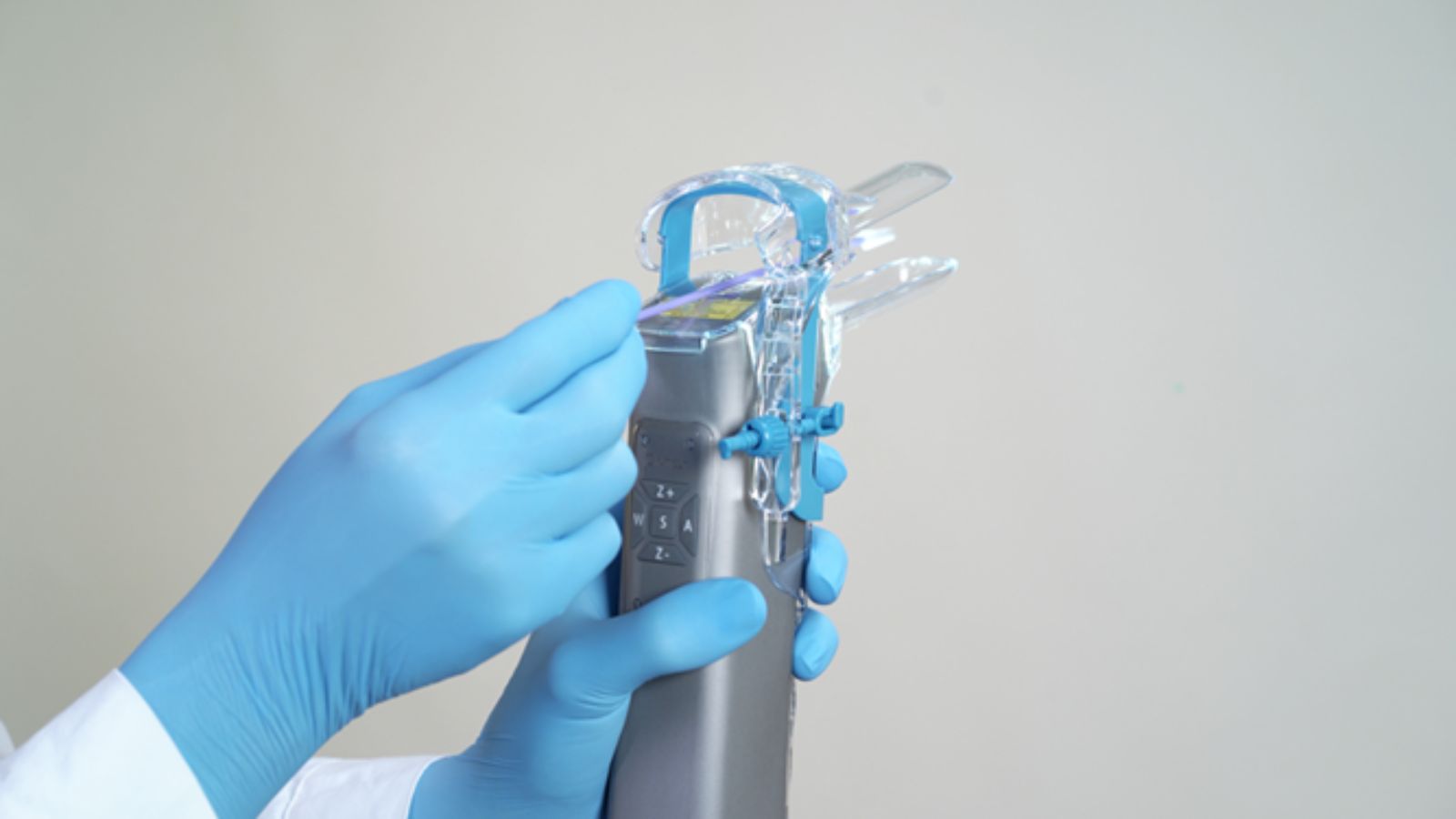 Illumigyn, based in the Jerusalem area, has developed Gynescope, a cervical examination system resembling a gynecology endoscope. The device enables high-end imaging of the cervix, vagina and external genitalia that can be uploaded to the cloud, allowing remote diagnosis and minimizing the need for multiple invasive procedures.

The Israeli startup signed the memorandum of understanding with Dubai-based company DHI2048 that was established to drive digital health innovations and solutions from Israel to the Middle East-North Africa region.

The deal is valued at an estimated $150 million, based on a model of 150 scans per month. The 2,500 devices are set to reach the Gulf starting in the fourth quarter of this year. To launch the partnership, Illumigyn hosted a kickoff summit in Dubai attended by some 20 gynecologists from the UAE.

“At the dawn of a new era of collaboration, we have been on the lookout for cutting-edge Israeli innovation that will improve the quality of life in the UAE,” said Dr. Avi Ludomirski, Illumigyn’s CEO and chairman of the board.

“Illumigyn has the combination of breakthrough solutions, cervix image bank and AI future developments that can revolutionize women’s health care, and we are confident that together we can make Dubai the healthcare hub that will serve the entire area.”