Attorneys for women imprisoned for having an abortion may request their freedom, said a high court judge. 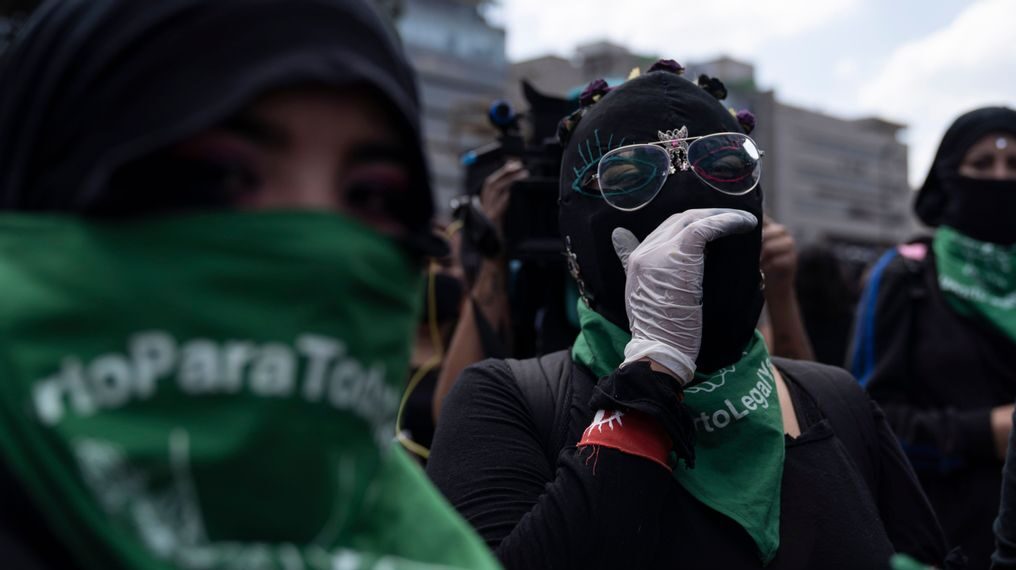 Mexico’s Supreme Court determined that abortion cannot be criminalized in the state of Coahuila, which sets a precedent for the entire country.

Supreme Court Justice Yasmín Esquivel said the Court made the decision because the rule criminalizing abortion is unconstitutional and violates international treaties and agreements that Mexico has signed.

Esquivel said more than 3,500 women are under trial throughout the country for abortion-related accusations, according to the information available to the judiciary. But the figure may be misleading, as there are many unreported cases.

There also may be a gap between the rate of women who have had an abortion and those who have been denounced.

“We have statistics of the complaints but knowing how many have made this decision is very hard,” Esquivel said.

Attorneys defending women who are in prison for choosing to have an abortion may take advantage of the declaration of unconstitutionality and request their freedom.

“It would depend on each case. [Lawyers should] analyze the state of each process. However, with this precedent, they can file an amparo and request their freedom or request that the process stops,” she said.

“This precedent can inform all cases. It is a Supreme Court ruling, and the defense of women who are subject to criminal proceedings, or even of those who have been deprived of their freedom, can resort to it,” she said.

To comply with the constitutional mandate that women have the right to decide the number and spacing of their children, it is necessary to ensure the different laws and regulations work in tandem at the national level.

Four states have already decriminalized abortion, and the rest of the country is gradually moving in that direction, according to Esquivel.

Mexico City decriminalized it in 2007; Oaxaca did in 2019; Hidalgo and Veracruz in July of this year.

“The rest do consider a sanction for women who decide to interrupt their pregnancy. Now abortion has been decriminalized in Coahuila, setting an important precedent that must be applied throughout the country,” she said.

The ruling’s goal is not to promote abortion, said Esquivel, but to defend women’s rights to decide about their bodies.

From her perspective, other sexual and reproductive rights must be guaranteed, including sex education and access to contraceptives, so the termination of pregnancy is the last option for a woman.

Doing it “is not the State’s responsibility exclusively, but also society’s, which often limits women’s and girls’ access to information on sexual and reproductive health and healthcare services,” she said.

It is necessary that women advance in some issues, said Esquivel, including having true financial autonomy — so they don’t have to accept someone else’s choices; also, autonomy over their lives and physical autonomy, to decide whether they want to have children.

“It is urgent to provide girls and women with information and sexual education,” she said.

Esquivel believes the Court’s ruling is a historic decision that guarantees women’s rights. She also said the women of the country, wherever they are, have “an ally” that will defend their rights.

“We will do our utmost to defend the rights of women, all women, wherever they are, in any place. We will stand for the rights of all; in us, they have an ally,” she said.

The National Public Security System’s National Information Center records indicate that by July 7, 2021, six women were being prosecuted or sentenced for interrupting their pregnancy. These women were in Mexico City, Aguascalientes, Veracruz, Morelos and two in Nayarit.