A-Lusters: How Movie Stars Around The World Turn To Intimacy Coaches For Sexy Scenes

From Hollywood to Bollywood, stars are being taught how to get to grips on screen without shocking the audience. 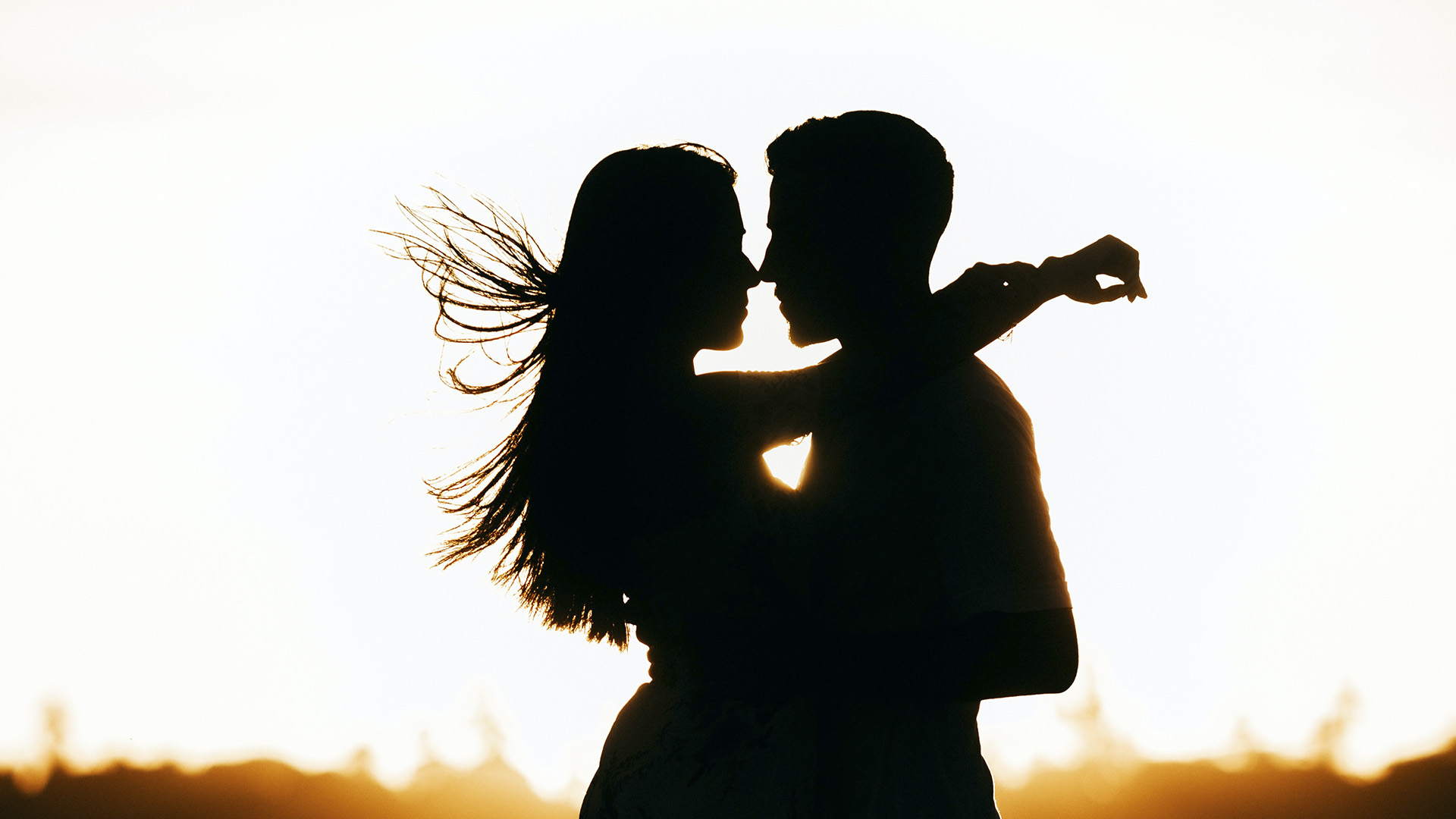 On-screen sexuality had not been explored the way it has been since the advent of streaming platforms — heralding an era of intimacy coordinators in the industry. (Jonathan Borba/Unsplash)

NEW DELHI — 26-year-old Aastha Khanna always harbored a dream to become a film producer in Bollywood, India’s Hindi movie industry based in the western city of Mumbai. She eventually shifted to Mumbai from Kolkata in 2016. But one project changed the course of her destiny, and now she is India’s first certified intimacy coordinator.

In early 2020, Khanna was working as an assistant director in a Bollywood film (yet to be announced), when on the director’s insistence, she happened to discover the role of an intimacy coordinator.

“The director wanted to research how scenes of intimacy are shot in the West. He sent me a couple of articles. I was so fascinated by the role. I felt like this was something I could do. I decided to take up the challenge as there was no one there in the country I could reach out to.”

Intimate scenes have been part of mainstream Bollywood films since the 1930s.

Devika Rani, widely known as the first lady of Indian cinema, indulged in a four-minute kiss with her director husband in the 1933 film “Karma”. Famous actresses of their time, Zubeida and Lalita Pawar were also not averse to kissing co-actors in movies like “Zarina” (1932) and “Pati Bhakti” (1936).

However, after India’s independence in 1947 and the establishment of the Film Advisory Board, Bollywood was forced to draw curtains on kissing and love-making scenes as they were considered too “indecent” for celluloid.

So, filmmakers did the next best thing by using symbolism. Two quivering flowers brushing against each other was a familiar trope for kissing, while a fire was used to symbolize passion.

But on-screen sexuality had not been explored the way it has been since the advent of streaming platforms — heralding an era of intimacy coordinators in the industry.

After failing to find details on shooting intimate scenes in India, Khanna reached out to the Intimacy Professionals Association, a global agency founded by Amanda Blumenthal.

Blumenthal, who started her stint as an intimacy coordinator with the HBO show “Euphoria” and has worked on several shows and TV mini-series, helped Khanna work out intimate scenes for the movie.

However, this association with Blumenthal led to Khanna starting intensive training to become a certified intimacy coordinator.

Khanna is now working as an intimacy coordinator on the 2021 TV series “Finding Anamika”, a Dharmatic and Netflix co-production.

Her most recent intimacy coordinator credits include the upcoming projects “Cobalt Blue”, “Penthouse”, “The Actress”, and “Elite India” for Netflix India. She also has projects with Amazon Prime Video apart from a few films in the pre-production stage.

What’s in the job description?

“The role of an intimacy coordinator is like striking a marriage between the job roles of a dance choreographer and an action director,” Khanna said.

Ankita Podder, Khanna’s assistant and a filmmaker and actor, told Zenger News how intimacy coordinators have to figure out angles of masking and styling in a manner that they are cut to establish that it is a makeout scene without hampering the consent of the actor.

“There was one time when there was an actor who didn’t want to kiss on screen, so we made sure that only her back or half of her face was visible,” Podder told Zenger News.

“The portion below her chest was hidden with props like a table. In this particular project, the scene of intimacy was with her onscreen husband, and they were expected to kiss but when she didn’t want to, we worked around it.”

An intimacy coordinator’s role is not limited to the sets as he/she must liaise and coordinate with different production departments, including costumes, lights, and sound.

“It could start at the scripting stage if the writer wants to write intimate scenes in a better way. An intimacy coordinator has to be true to the director’s vision and ensure that everything is done safely within the boundaries of an actor. In post-production, they have to make sure that none of the scenes has errors and looks after the edits that need to be made to the final cut,” Podder said.

Sara Arrhusius, an intimacy coordinator based in Mumbai and Sweden, says the preparation of intimate scenes is as necessary as the presence on set while shooting.

“It is during the preparation that an intimacy coordinator can establish communication, trust, and creativity within the team,” Arrhusius told Zenger News.

“When it comes to the day of shooting, everything should be clear and set in terms of story, action, costume, etc., so that everyone involved in the intimacy scene knows what to expect when they arrive at work.”

Intimacy coordinators are also responsible for working with business affairs attorneys to draft the nudity or simulated sex rider included on the actors’ contract.

“We are also trained in trauma response if an actor [or crew member] gets triggered by a particular scene,” Liroff said.

Rise of intimacy coordinators in Hollywood

While the Indian film industry is getting used to having an intimacy coordinator on the sets, it has been a trend in the US industry for some time now. Following the #MeToo and #TimesUp movement in late 2017, the demand for specialized professionals for intimate scenes began to grow.

Alicia Rodis, who now runs Intimacy Directors and Coordinators with three others, was hired as the network’s first official intimacy coordinator. After that, HBO made sure that it would shoot all its programs with intimate scenes with an intimacy coordinator on the sets.

HBO’s high point came when actress Michaela Coel dedicated her BAFTA TV Award for “I May Destroy You” to her intimacy coach Ita O’Brien in June.

The way ahead in India

In India, Khanna has founded the Intimacy Collective, a group of 12-15 intimacy professionals. Together, these professionals — intimacy choreographers, sexual harassment redressal experts, or those specialized in minors and LGBTQ+ communities — are setting guidelines for intimacy on-screen so that Indian producers/directors adopt best practices.

“We are setting up intimacy guidelines for performers to tell them about their rights, what they can ask for, and how much prior notice they need to be given to make their scenes comfortable,” said Podder, who is a part of the collective.

Khanna says that since “it is a completely new role, many projects don’t have the budget for it”.

“The West can teach you the job role, but to ensure a future for it, there has to be a cultural context,” said Khanna. “That is why we are training people from the collective in India and working hard to build a market around it.”