US Oil And Gas Inventories Skewed By Hurricane Ida

Unusual conditions in crude oil markets are stopping prices from running too hot. 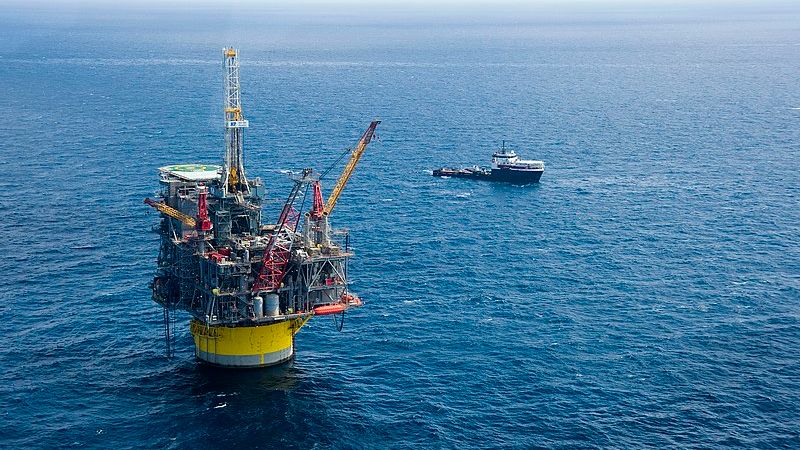 Much of the production from the Gulf of Mexico remains offline more than week after Hurricane Ida made landfall.(Wikimedia Commons)

The continuing fallout from Hurricane Ida and reports of large decreases in U.S. inventories of commodities caused wild swings in oil prices on Thursday.

Ida made landfall as a Category 4 hurricane in Louisiana on Aug. 29, but has continued to stifle production and refining along the U.S. Gulf Coast. Federal estimates show about 77 percent of the total crude oil and natural gas production from U.S. territorial waters remains offline more than a week after the storm.

In its weekly update, the U.S. Energy Information Administration reported that total commercial crude oil inventories declined by 1.5 million barrels from the previous week and remain about 6 percent below the five-year range.

Gasoline inventories, meanwhile, declined by 7.2 million barrels and are about 4 percent below the five-year average for this time of year.

Decreases are usually indicative of strength in demand, but the lingering impacts from Ida continue to skew the data.

“There’s no doubt that Hurricane Ida has played havoc with these numbers,” Phil Flynn, an energy analyst at The PRICE Futures Group in Chicago, told Zenger.

Crude oil prices, however, spent most of the day in negative territory, with West Texas Intermediate, the U.S. benchmark for the price of oil, declining more than 2 percent on the day to close at $67.91 a barrel.

He told Zenger his review of data shows inventories may come close to lows not seen since before the pandemic.

Al Salazar, the vice president of intelligence at energy analytics firm Enverus, said a situation like this would normally send crude oil prices sharply higher, but had not this time.

Broader market conditions have prevented that, he said.

The Organization of the Petroleum Exporting Countries and their allies have been putting more barrels of oil onto the market and President Joseph R. Biden Jr. also recently tapped into U.S. strategic oil reserves. Meanwhile, the economic strains from the COVID-19 pandemic have been keeping a lid on crude oil prices.

“Those with more bullish aspirations for oil prices in the fourth quarter are likely increasingly frustrated in that if Ida can’t get you higher prices, what can?” Salazar said.