Increased Risk Of Dementia For Parents, Grandparents Of People With ADHD, Study Finds 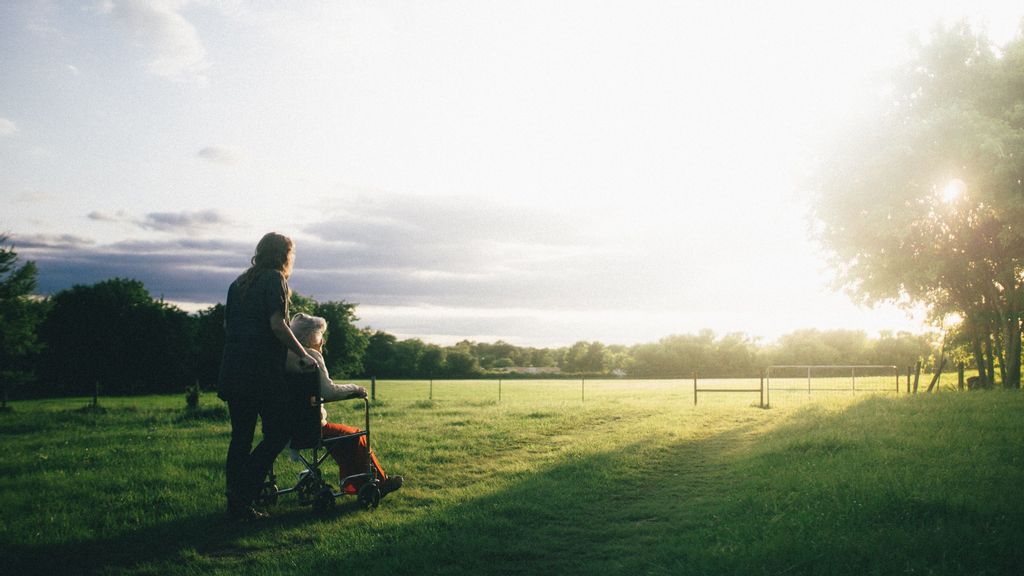 Parents and grandparents of people with ADHD are more likely to experience dementia than those with children and grandchildren without the disorder associated with inattention, impulsiveness and hyperactivity, a large study conducted in Sweden found.

“The findings suggest that there are common genetic and/or environmental contributions to the association between ADHD and dementia. Now we need further studies to understand the underlying mechanisms,” said co-author Le Zhang, a PhD candidate at the Karolinska Institute. The study was published Sept. 9 in Alzheimer’s & Dementia: The Journal of the Alzheimer’s Association.

Attention-deficit/hyperactivity disorder (ADHD) is one of the most common mental disorders affecting children, with an estimated 8.4 percent affected as well 2.5 percent of adults, according to the American Psychiatric Association.

Diagnosis and treatment of ADHD have been controversial since the 1970s with ongoing debate focusing on medication dosage levels.

After examining more than 2 million people born in Sweden between 1980 and 2001, the Karolinska Institute study’s authors found that approximately 3.2 percent were diagnosed with ADHD. The ADHD patients were linked to over 5 million biological relatives, including parents, grandparents, uncles and aunts. Parents of ADHD patients were at a 34 percent higher risk of dementia than those of people without ADHD.

Also, the researchers found that the risk of Alzheimer’s disease, the most common type of dementia, was 55 percent higher in parents of individuals with ADHD. According to the study, people with ADHD were more likely to have parents with early-onset dementia than late-onset.

Grandparents of ADHD patients showed a 10 percent increased risk of dementia compared to grandparents of individuals without ADHD. So far, the researchers have not been able to find a cause-and-effect relationship but suggested some potential explanations for further research.

“One could imagine that there are undiscovered genetic variants that contribute to both traits, or family-wide environmental risk factors, such as socioeconomic status, that may have an impact on the association,” said researcher Zheng Chang of the Karolinska Institute. “Another possible explanation is that ADHD increases the risk of physical health conditions, which in turn leads to increased risk of dementia.”