“The city that never stops” also was voted most fun city in the annual poll of city-dwellers across the world. 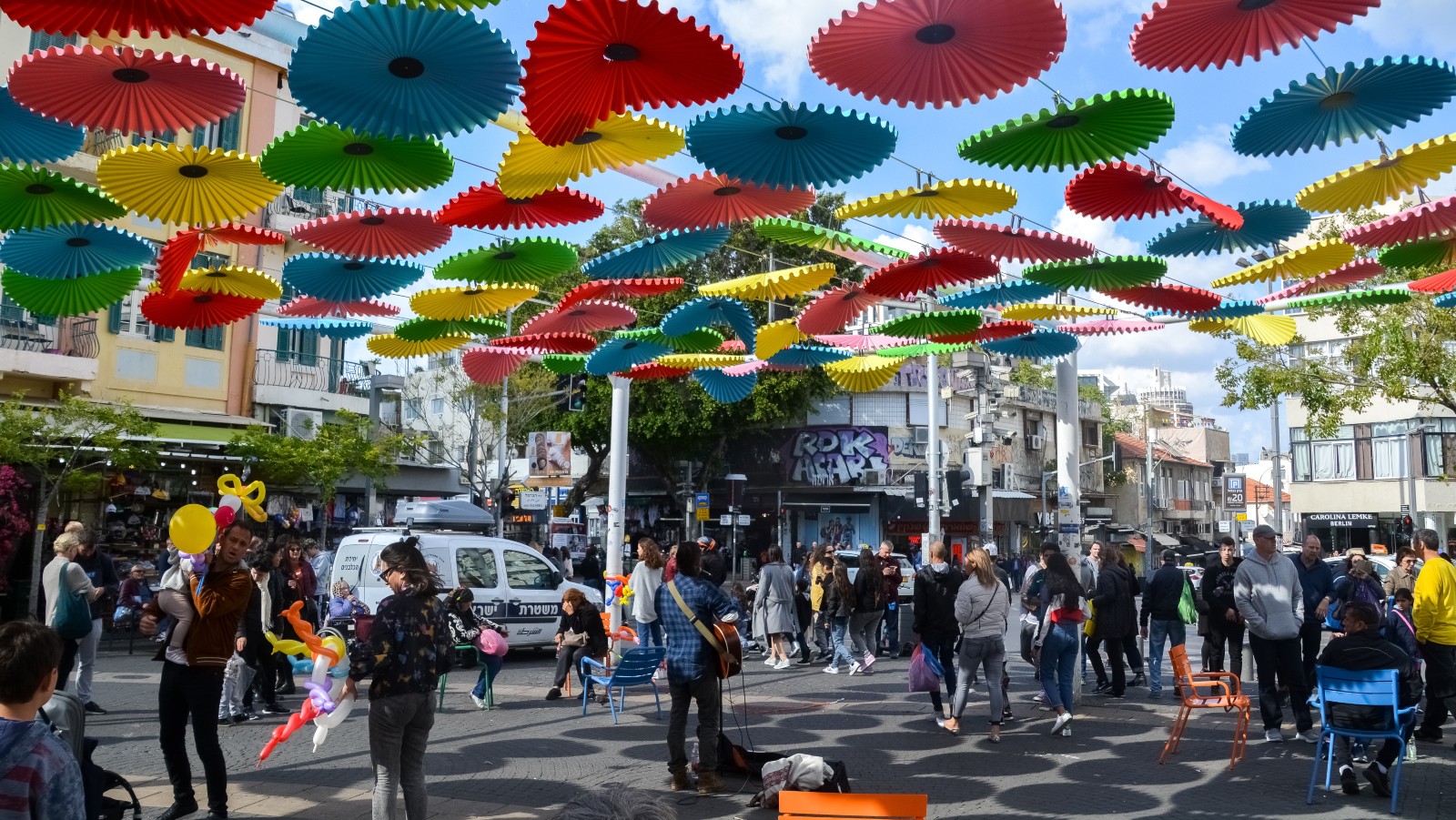 Eighty-one percent of the Tel Aviv residents responding to Time Out’s poll said their city was fun and 84 percent said they can express themselves there. (Jeremy Bezanger/ Unsplash)

Tel Aviv placed eighth in the 2021 edition of Time Out’s Best Cities in the World, based on a poll of 27,000 city-dwellers across the globe. San Francisco topped the list.

“We wanted to find out which cities really stepped up and pulled together this year,” write the editors of the London-based guide to art and entertainment, food and drink, attractions, hotels and things to do in the world’s greatest cities.

“So we asked you not just about food and culture, as we always do, but also community projects, green space and sustainability. We were after the cities that were not only thinking about the now, but also the future. The ones making life better both for us and for our grandkids.”

Tel Aviv was cited for its resilience during the pandemic.

“When COVID hit tourism, this high-tech hub hit the reset button. The pandemic caused the ‘city that never stops’ to take a well-needed pause. Spaces like Dizengoff Square and Park HaMesila played host to picnics, gigs, screenings and talks. After the lockdowns, Israel led the vaccination race and before long locals were back sipping cappuccinos in cafes and doing yoga on the beach.”

Eighty-one percent of the Tel Aviv residents responding to Time Out’s poll said their city was fun and 84 percent said they can express themselves there.

“Indeed, TLV is home to the region’s biggest Pride Parade, the widest choice of vegan options, and its nightlife always offers a real alternative,” Time Out stated, pointing to Carmel Market as “the pulsating heart of the city.”

For the second year in a row, Tel Aviv was voted the most fun city in the world and came in second in the “food and drink” category, behind Shanghai.