The movie follows a rivalry between two friends for the best holiday house and a journalist who hopes to profit from the exposé. 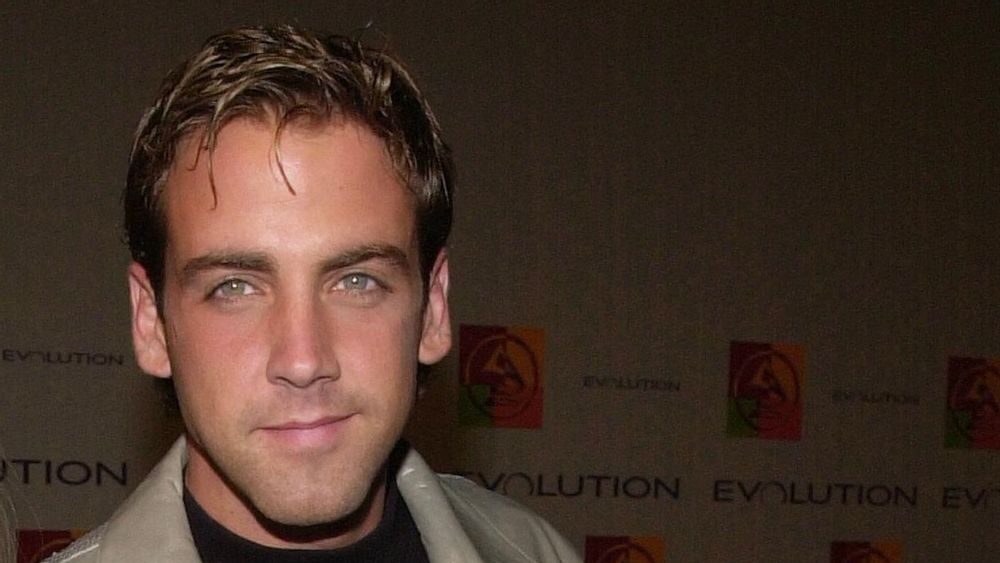 Carlos Ponce has been an actor performing in English and Spanish for three decades. (Chris Weeks/Liaison/Getty Images)

Corchado (“Sneakerheads,” “Little America”) and Ponce (“Julie and the Phantoms,” “Spy”) will encounter Brandt (“Soulmates,” “Breaking Bad”) and Richards (“The Real Housewives of Beverly Hills”) in the town of North Pole, Vermont, according to the streamer.

The holiday drama is set to be released later this year.

The movie follows the two women known as “the Christmas Queens of the North Pole,” who compete annually in a yuletide contest. Trish (Richards) and Diana (Brandt), have won the city’s Best Holiday House decorating contest for the past nine years. But days before Christmas, a friendship-ending argument sparks a town-wide feud and draws the attention of a national magazine writer, who hopes to make a name with her scintillating exposé titled “Real Housewives of the North Pole.”

While the movie title may seem to suggest a connection to Bravo’s media franchise “Real Housewives,” the film is separate from the cabler’s reality series. However, the series’ spinoff “The Real Housewives of New Jersey” also streams on Peacock.

In “The Real Housewives of the North Pole,” Corchado will play Skye, Trish’s daughter, home for the holiday break. Her need to be perfect for her mom has made tensions extra high this Christmas.

Ponce will play Paul, Trish’s husband. He feels guilty about leaving his family for a Christmas work trip, but he’s the one paying for the family’s palace.

Corchado starred in an episode of the television 2020 Apple TV series “Little America,” inspired by the true stories featured on “Epic Magazine.” Her role as Marisol Rosado earned her an Imagen Foundation Award for Best Actress-Television.

More recently, she appeared in the Netflix comedy/drama series “Sneakerheads,” about the booming trade of the popular shoes, and the indie TV series “L.A. 143,” about three young women experiencing life, love and hookups in the City of Angels. Other credits include “Cucuy: The Boogeyman” and “The Blacklist.”

The actress also aspires to a career in music.

Earlier this year, Corchado released “Magia Bendita,” her debut single that she co-wrote in Spanish, along with a video in which she also stars.

Actor/singer Ponce has been acting in Spanish and English for more than three decades. He has been a heartthrob of Mexican and American telenovelas and a host of TV singing competitions and shows in Puerto Rico and the U.S.

The actor also co-starred in the ABC series “Cristela,” earning an Imagen Award nomination for Best Supporting Actor-Television in 2015.

Motion Picture Corporation of America (MPCA) will produce “The Real Housewives of the North Pole.” Daytime Emmy winner Ron Oliver (“Scout’s Safari”) will direct the film and Tippi, Neal and Spyder Dobrofsky will write it and serve as its executive producers.