Groups of five to 30 foreign tourists will be admitted from most countries with proof of vaccine and negative PCR test. 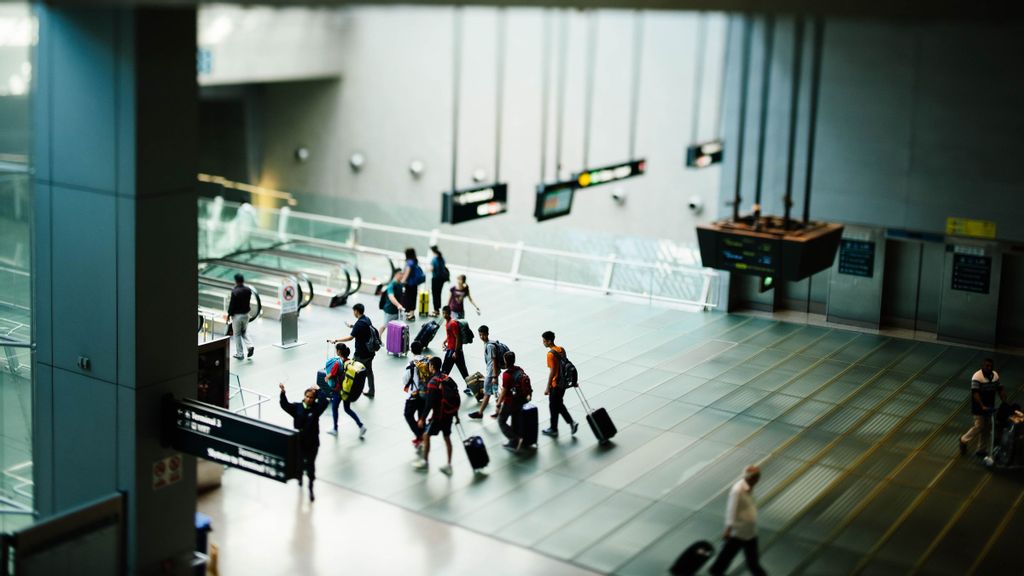 There is no limit on the number of foreign tourist groups from “green, yellow and orange” countries allowed into Israel under the new program. (CHUTTERSNAP/Unsplash)

The Israel Ministry of Tourism will re-start its tourist pilot program from Sept. 19, allowing organized tourist groups of five to 30 tourists from “green, yellow and orange” countries to visit Israel.

Orange countries, currently including the United States and United Kingdom and most other countries, are considered at risk due to their COVID-19 statistics.

Yellow countries, such as Poland and Hong Kong, are considered low risk. Travelers from high-risk red countries such as Mexico and Turkey will not be allowed into Israel. There are currently no green countries on Israel’s official list.

There is no limit on the number of foreign tourist groups allowed into Israel within this program.

Foreign tourists must have proof of a second Israel Ministry of Health-recognized vaccination within the last six months or receipt of a third vaccination in order to qualify for entry into Israel.

Every member of the group must also present a negative PCR test, taken up to 72 hours before arrival, and will undergo a serological test on arrival at Ben-Gurion International Airport.

The pilot program, initiated on May 24 to provide a safe, controlled option for allowing foreign tourists to visit Israel, enabled more than 2,000 tourists to enter Israel, mainly from the U.S. and Europe. According to the ministry, not one corona case was identified among these groups.

“It is hoped that individual tourists will be allowed into Israel in the near future, depending on morbidity rates in Israel and around the world,” the ministry’s statement said.