The couple was forced to pay a fine, though officials could not prove its legality. 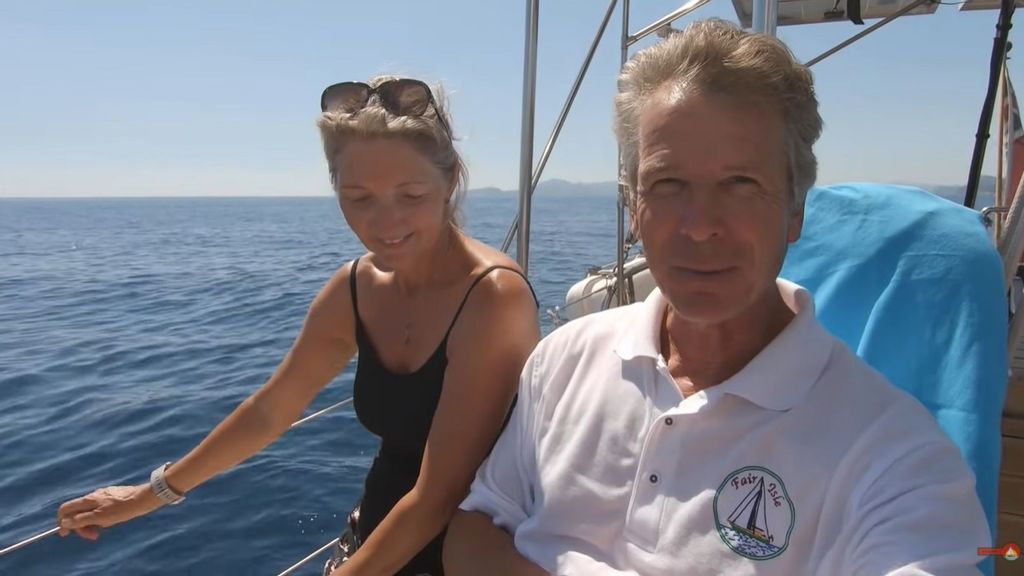 A British couple who sailed to Croatia have posted video showing maritime officials insisting they pay a “tourist tax” of 100 pounds ($139) after taking their passports.

The couple, who secretly filmed the entire exchange, repeatedly ask the officials to show them where on the Croatia Tourism website it states the tax is due.

The officials never find the information — but tell the couple they must pay the fine.

After registering a formal complaint by email with the Tourism Ministry, the couple states on their video that the ministry said there is no such tourist tax, and the legal articles mentioned by the officials do not exist.

Croatia’s Interior Ministry denies the allegations and is demanding the footage be removed from the couple’s social media account. The ministry said the video, from June 30, is spreading falsehoods about Croatian authorities.

Judy Aslett, who has been a filmmaker and journalist for 30 years, and her partner, Steve Holloway, who worked at the BBC and ITN as a senior cameraman and editor, posted the video on their YouTube channel. It has been viewed 70,360 times.

The couple were sailing through Croatian waters off Dubrovnik on their way to Montenegro when port officials demanded they pay the “tourist tax.”

After paying the fine, Aslett asks a Croatian official in the video how many people are fined for the same reason. The official responds: “Around five per day.”

“What else should we have done?” We did exactly as the police and harbor master instructed, as do many other cruisers on private boats,” Aslett said. “The Ministry of Tourism confirmed there was NO extra action needed on our part.”

The last time the couple contacted the Ministry of Tourism via email, on Sept. 6, they wrote: “We would like an apology for the illegal fine we received on 30th June 2021 and a reimbursement of the monies taken from us at that time.”

As of publication, the couple had not received a response.

«Previous Post
Flat-a-Cake: Fossilized Treat Unearthed In House Leveled 80 Years Ago By WWII Bombers»Next Post
Stuff Of Nightmares: Taxidermist Who Preserves The Horrors Of The Deep