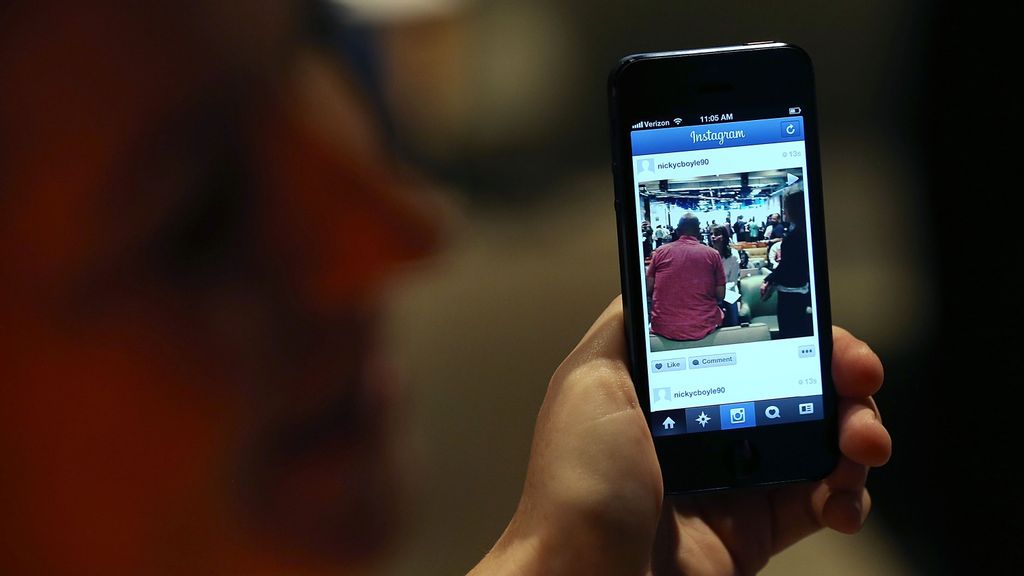 Mexican law forbids political ads during a specific period around the election. Electoral bans may begin a few days or hours before the actual voting day and finish a couple of hours or even a day after the polls close.

But the day after the recent election, while the electoral ban was still in place, influencers and celebrities shared their “personal opinions” about the Green Party on Instagram.

Some of their statements were: “I got informed; I did my research,” “I empathize with the Green Party” and “I share their ideas.”

In response to the ban’s violation, the country’s National Electoral Institute imposed the party a $2 million fine and a year of suspension of radio and television spots for hiring more than 100 influencers who campaigned on their behalf during the restricted period.

The Green Party’s case is among the most commented, but influencers’ nontransparent advertising on social media has generally been questioned.

The current health emergency has made the problem more evident.

Ecommerce increased 81 percent in Mexico during 2020. Last year, it amounted to $15 billion, according to the Mexican Online Sales Association’s 2021 Online Sales Study.

“We have observed [in Mexico] nearly an anarchy — no rules, no transparency — where influencers can advertise almost anything,” said Maximilian Murck, the general director of the online consumer organization Tec-Check.

Its ultimate goal would be to protect consumers, especially the most vulnerable.

The three organizations seek to force influencers and content creators to explicitly make advertising transparent through tags such as #publicidad [advertising] or platform identifiers. Their objective is that consumers can identify ads and know when they are truthful and adequate.

Consumers should also be able to distinguish ads from personal opinions.

The three organizations believe that regulations should define advertising among the content creator and influencer community as the act of receiving something in exchange for recommending products or services. They also aim to create a civil organization devoted to monitoring compliance with the law, which would allow Mexico’s Federal Consumer Prosecutor’s Office to focus on investigating and sanctioning infractions.

Content creators and influencers in the United States, Spain, Germany and the United Kingdom must disclose any commercial, work, personal or family connection with a product or service in all their socialmedia posts. But the story is different in Mexico, where influencers can receive benefits without disclosing any information.

Youtubers Ratolina and My Crazy Makeup, both Spaniards, addressed the topic in a video where they explained why they should disclose whether a piece of content is sponsored or not: “Legally, we have to do it. Also, if we want YouTube to be considered a job, we have to give the platform the dignity and professionalism it deserves. We won’t achieve anything by cheating or hiding things. The more transparent we are, the easier it will be for you to see YouTube as a job and for us to earn your trust,” said Ratolina.

They also said that by law, they should not recommend prescription drugs.

However, in Mexico, both traditional media and social-media platforms advertise medications with corticosteroids, antibiotics and antifungals as effective and easily accessible remedies for acne and other skin conditions. The best-known case is that of Barmicil, which is sold freely, despite including an antibiotic.

A quick Instagram search for Barmicil turns up posts from sports influencers promoting it. However, specialists have demystified its benefits and cautioned about the risks involved in advertising the medication without warnings.

But “it is not the consumers’ responsibility to identify ads, and we should not transfer this task to people,” Murck told Zenger.

Barmicil’s constant use may have side effects. “Steroids are potent anti-inflammatories and can thin the skin layers, causing skin atrophy. An antifungal and a poorly administered antibiotic can create resistance,” said dermatologist Alaíde Peña in an Instagram video.

Although Mexico has already put some regulations in place offering a guide to “moderate” unclear advertising — such as the “Ecommerce Code of Ethics” — some Mexicans say they are not enough to face the nontransparent influencers’ advertising campaigns. Neither is the Federal Consumer Protection Law (LFPC).

“We are proposing an update of the [LFPC] regulations, which has already been done in traditional media. We suggest extending it to social media and digital content. The law must clearly define what transparent digital advertising should look like,” Murck told Zenger.

Murck says the idea of creating a bill is on the right track.

“The legislative branch has approached the three organizations, and we are discussing the topic. We are going to present the first proposal and comparative analysis [between Mexico’s and] other countries’ [legislations],” says Tec-Check Murck.

Some influencers in Mexico — such as Rosshanna Bracho and actress Erika Buenfil — are already disclosing the payments they receive for particular posts, either on their account or at the request of brands or agencies.

What should agencies and brands do to promote transparent advertising?

Fernanda Natera, who has worked in various agencies that hire influencers, says in Mexico’s case, influencers “tend to be transparent in their content if brands and agencies ask them to.”

“Agencies must have clear and honest communication with influencers, so they understand the #publicidad tag is for the good of both parties. Many do not use it because they believe that some brands or followers will see them as having sold out to companies.”

She said few people use the official identifier of platforms like Instagram “because it is not very friendly. Platforms should carry out a campaign informing the use of these identifiers so that people recognize them.”

Natera encourages brands and agencies to “take the time to learn about the history of the influencers and content creators — what they have done, the brands they have worked with and how they communicate — instead of selecting influencers because they are trending or have millions of followers.”

«Previous Post
New Afro-Descendant Municipality Emerges In Mexico Amid Invisibility And Discrimination»Next Post
VIDEO: Threesy Does It: World Champion Wakeboarder Started When She Was Just A Toddler