Three companies closed investment rounds of at least $100 million in the past month. 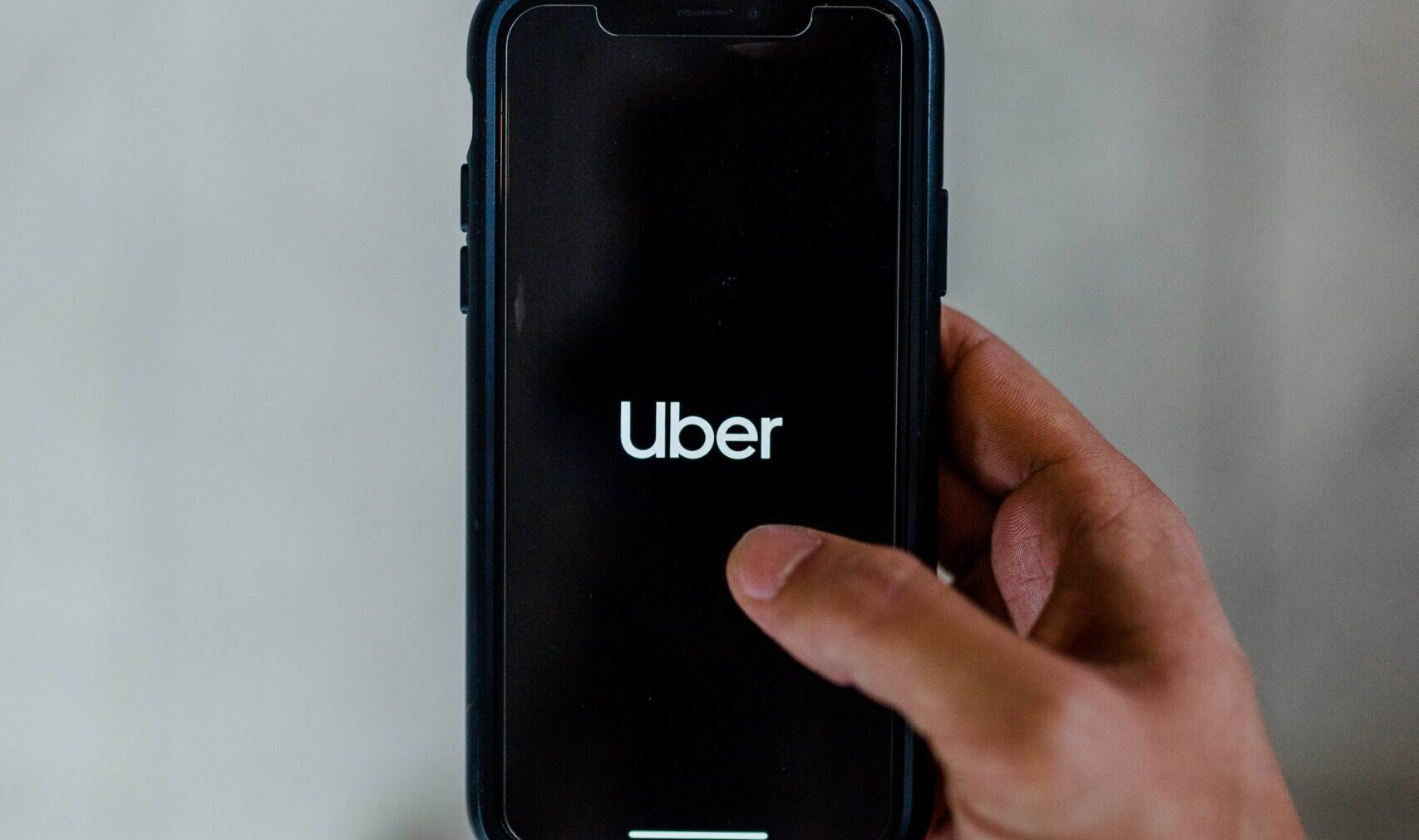 There were three that raised at least $100 million each, fewer than the seven reported in July but matching the figure in June.

Rapyd, which offers a payment solution for local and cross-border commerce worldwide, raised $300 million in a Series E round at a $10 billion valuation, making this fintech company the highest-valued private tech company in Israeli history. Rapyd’s client list includes Uber and IKEA.

A $240 million Series E round for cloud data protection platform OwnBackup will help the company expand its backup and recovery solutions across other cloud platforms later this year, beginning with Microsoft.

Reali raised $100 million — $75 million in equity and $25 million in venture debt. The real-estate fintech platform offers its alternative financing solutions to home buyers and sellers in the four major California metro markets. Plans are to expand throughout the United States.