It’s the true story of the 18th-century “Gentleman Pirate,” a pampered aristocrat who turned to crime. 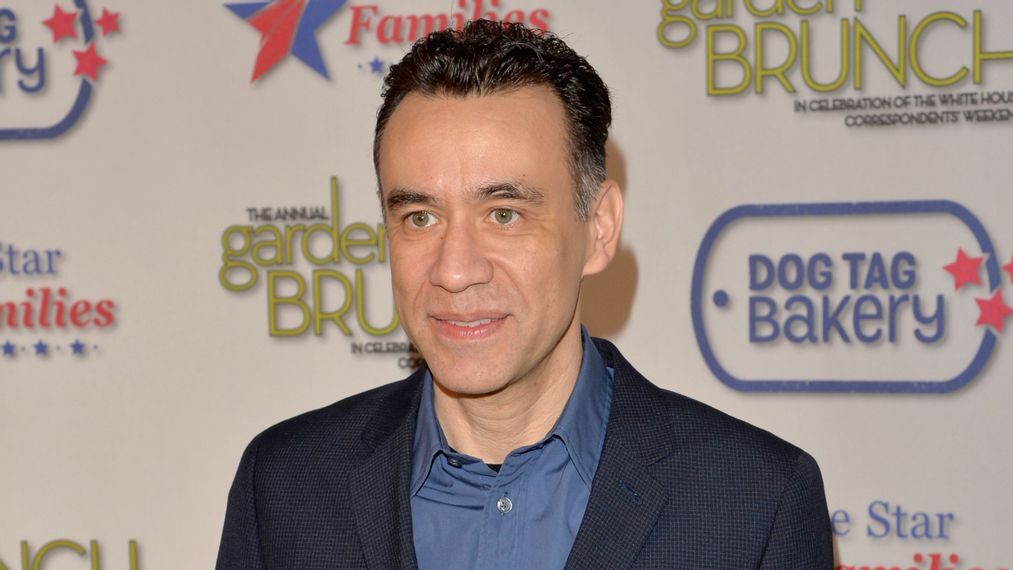 The adventures of Stede Bonnet inspired the series, according to the streamer.

Bonnet was an 18th-century pampered aristocrat who abandoned his life of privilege to become “The Gentleman Pirate.” He bought a sailboat, named her the Revenge, outfitted it with 10 guns and hired a crew. He later took the name Captain Edwards and formed an alliance with the notorious Blackbeard.

Ortiz’s character is named Bonifacia, but Armisen’s role has yet to be announced.

Armisen, whose mother is Venezuelan, is among the few Latinos who have joined “Saturday Night Live” in the long history of the Emmy Award-winning late-night comedy showcase.

Nominated for various Emmys for the variety sketch series “Portlandia” and “Documentary Now,” he starred, directed, wrote and produced “Portlandia,” which won him a Peabody Award. His other credits include “Los Espookys,” “Anchorman: The Legend of Ron Burgundy” and “Easy A.”

Ortiz is a Puerto Rico-born Latinx, non-binary and gender-fluid rising actor who gained notoriety as Cindy in the Amazon series “Transparent.” Ortiz also appeared in the series “The Fosters,” “Lucifer” and “Criminal Minds.” More recently, the Boricua artist has had a guest-starring role in “American Horror Story: 1984” and a recurring role in the GLAAD-nominated freeform comedy “Everything’s Gonna Be Okay.”

The “Saturday Night Live” alumnus and the “Vida” actor are joining a cast that includes Taika Waititi and Nat Faxon, both Academy Award winners. Waititi earned an Oscar for writing “Jojo Rabbit” and Faxon for “The Descendants.” While the former is cast as history’s feared pirate Blackbeard, the latter will star in a yet unspecified role.