VIDEO: All Mouth? Not Me! TikTok Comic Wins World Record

Guinness rules it official: Samantha Ramsdell grabs title for “biggest gape” for a woman. She calls it her “superpower.” 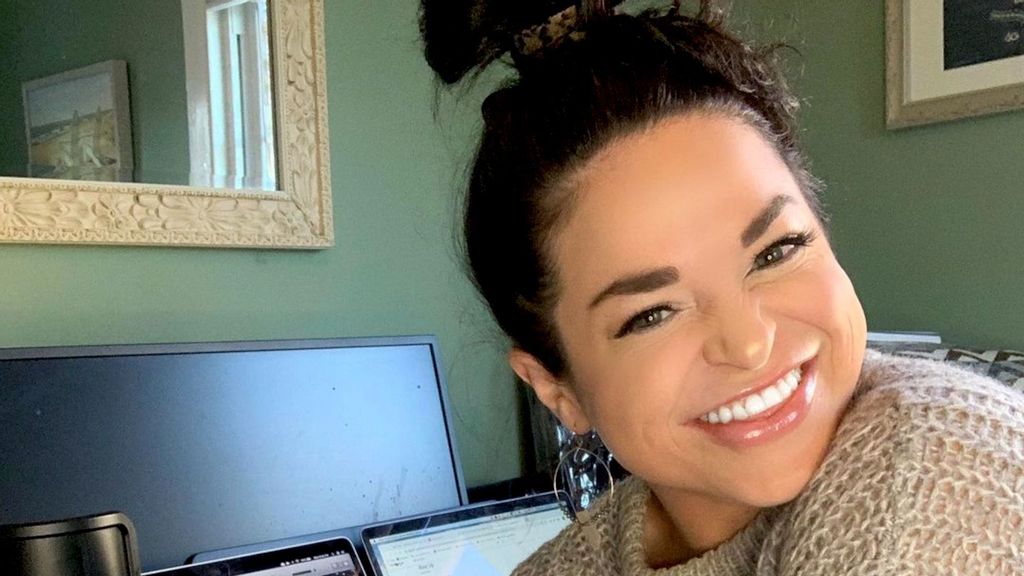 Guinness World Records confirmed Samantha Ramsdell has the world’s largest female “mouth gape.” Teased as a child, she embraced her singular feature as an adult. (@samramsdell5/Zenger)

An American comic who was bullied at school for having a large mouth had the last laugh.

She turned a mocked physical feature into success as a social media influencer and earned the Guinness World Record for the world’s largest female “mouth gape.”

Samantha Ramsdell’s mouth was recorded by Guinness at nearly 2.6 inches wide. Guinness says she can fit an entire large order of French fries in her mouth at once. Or a whole apple. Or a stack of four single cheeseburgers.

Ramsdell’s singular feature made her an online sensation, and her 1.9 million TikTok followers ensure she cashes in with each new video.  Her TikTok followers first urged her to apply for a world record.

Ramsdell posts videos of comedy skits, song parodies and, of course, funny faces. But it’s the videos where she shows off her giant mouth — eating entire sub sandwiches or two doughnuts at a time.

As a child, she was proud of her big smile, but classmates taunted her as “big bass mouth.”

“If I had advice for anyone who had a large body part, or something unique, and they wanted to go for the Guinness World Records title, I would say do it!” she said after her dentist, Dr. Elke Cheung, used a precision caliper to measure her mouth, with a Guinness “adjudicator” in the room.

“Do it proud and make it your biggest asset. It’s your superpower. It is the thing that makes you special and different from everyone else walking around,” she said.

Ramsdell said there is more than just facial features to make her special, but understands that for performers, any publicity is good publicity.

The Connecticut native says her oversize mouth has helped her deliver good one-liners and sing. Social media platforms can still be cruel, but she has learned to ignore her detractors and be grateful.

“I managed to turn my biggest handicap into my biggest asset. I never thought it would work out like this, and it’s crazy. But that’s how it is,” said Ramsdell.