Once unmasked, Spider-Man must combine his humanity with his duties as a superhero. 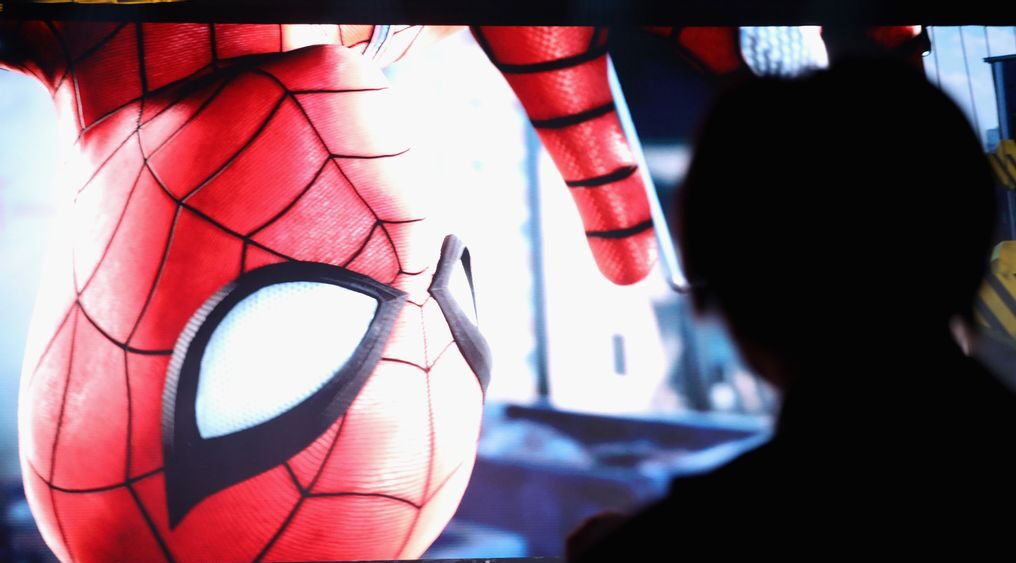 Spider-Man has been publicly unmasked — and he won’t be able to separate his everyday life from the high-stakes demands of being a superhero.

In “Spider-Man: No Way Home,” the series’ latest installment, Peter Parker tries to combine his humanity with his duties as a superhero and asks Doctor Strange for help. But the alternative Doctor Strange prescribes is even more dangerous, forcing Parker to discover what it truly means to be Spider-Man.

The superhero lives by the motto: “With great power, there must also come great responsibility.”

The film sees Tom Holland reprise his role as Spider-Man and the return of Alfred Molina as the supervillain Otto Octavius/Doctor Octopus.

Molina was born in Great Britain to an Italian mother and a Spanish father. He became known for his work in theater and debuted in film in “Indiana Jones and the Raiders of the Lost Ark.” Since then, he has appeared in over 200 television, film and stage productions. One of his standout performances was playing Diego Rivera opposite Salma Hayek in “Frida.” Younger audiences know him as Doctor Octopus.

Argentina-born Victoria Alonso, one of the most powerful women in Hollywood, is the film’s executive producer. Alonso has worked with almost every superhero film in the Marvel Universe, since she serves as executive vice president of production at Marvel Studios. She has produced various hits, including “Iron Man,” “Iron Man 2,” “Thor” and “Captain America: The First Avenger.”

Jon Watts directs “Spider-Man: No Way Home.” He helmed the previous two Spider-Man installments featuring Holland. The screenplay is by Chris McKenna and Eric Sommers, who also wrote the 2019 “Spider-Man: Far from Home.” The producers are Kevin Feige and Amy Pascal.