Applications are being accepted for the 2022 Luminary Awards, which provide financial support to black teachers and schools. 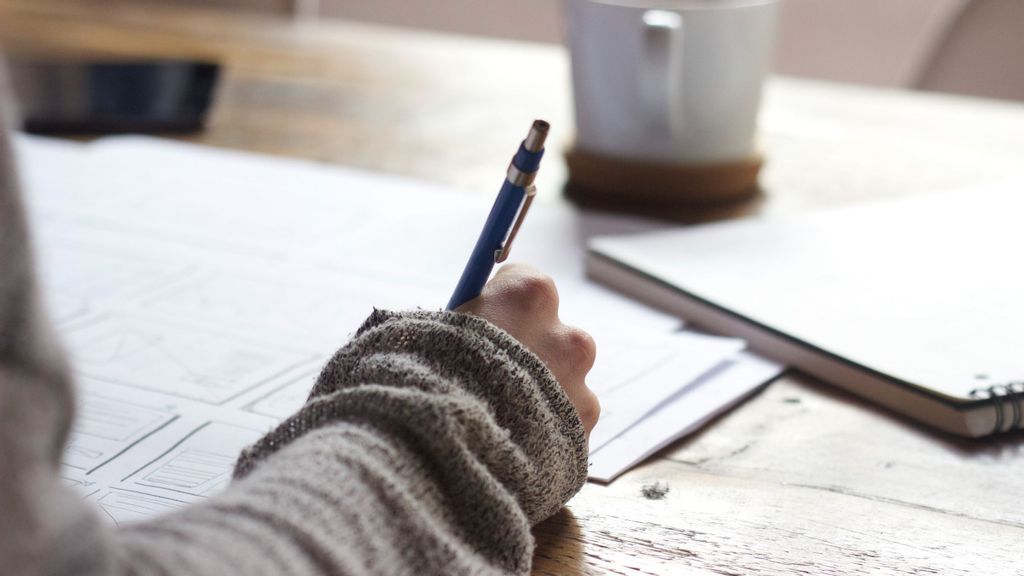 Applications are being accepted for the second cohort of Luminaries — educators who may seek grants in various categories of innovation in teaching and learning. (Green Chameleon/Unsplash)

Black educators and schools can get a helping hand with $1 million in grants from The 1954 Project, a philanthropic venture to support those working on new approaches to schooling black children.

Applications are being accepted for the second cohort of Luminaries — educators who may seek grants in three categories: economic mobility, diversity in education, and innovation in teaching and learning.  The first five Luminary Award winners were honored in a virtual ceremony in April.

The 1954 Project is named to mark the year the U.S. Supreme Court’s Brown vs. the Board of Education ruling barred segregation in public schools, said Liz Thompson, president of the philanthropic CAFE Group. One unintended consequence of the ruling was that “young black kids and brown kids went to white schools, but there was very little appetite to have white children taught by black teachers,” she said.

One of the speakers in a webinar about The 1954 Project states that “the students were integrated, but the teachers and administrators were left out. … Of the 82,000 teachers in the South, half were fired.” Those who weren’t fired suffered relentless discrimination, which drove more black educators out of the field.

“We have never recovered from that tremendous loss,” Thompson said.

The 1954 Project aims to honor those educators from the past and to support those who are working today on new approaches to schooling black children, Thompson said.

The presence of black teachers in the classroom can make a lifelong difference for black children, said Sharif El-Mekki, one of the five inaugural Luminary grant recipients. “Black students with a single black teacher in elementary school can be up to 39 percent less likely to drop out of school. And if they have two black teachers, they are 32 percent more likely to go to college,” he said.

El-Mekki is founder and CEO of the Center for Black Educator Development, which aims to increase excellence in all stages of teacher education and recruit people who share cultural and socio-political kinship with their pupils.

“As W.E.B. DuBois said, regardless of the school that black children attend, they need exceptional teachers,” El-Mekki said.

Black educators receive less than 2 percent of the financial and capacity-building dollars available, and women get less than 10 percent, said Don Thompson, co-founder of The Cleveland Avenue Foundation for Education. “When we look at that, we say, well, obviously, the field is uneven, and there’s less of an opportunity for success.

The 1954 Project is part of The Cleveland Avenue Foundation for Education, which was founded in 2014 and aims to raise $100 million.  It launched with seed funding from The CAFE Group, the Walton Family Foundation (founded in 1987 by Walmart founder Sam Walton and his wife, Helen) and other investors and partners. The CAFE Group is an offshoot of Chicago-based venture firm Cleveland Avenue, which focuses on supporting entrepreneurs of color.

Applications for the 2022 Luminary Awards are due by Sept. 20.

«Previous Post
A Playbook For Success: 10 Key Leadership Lessons »Next Post
Crank Lucas Opens Up About Cancel Culture, Will Smith, Censorship And His New Music