The activist band will visit more than a dozen cities and perform songs that celebrate its members’ cultural heritage. 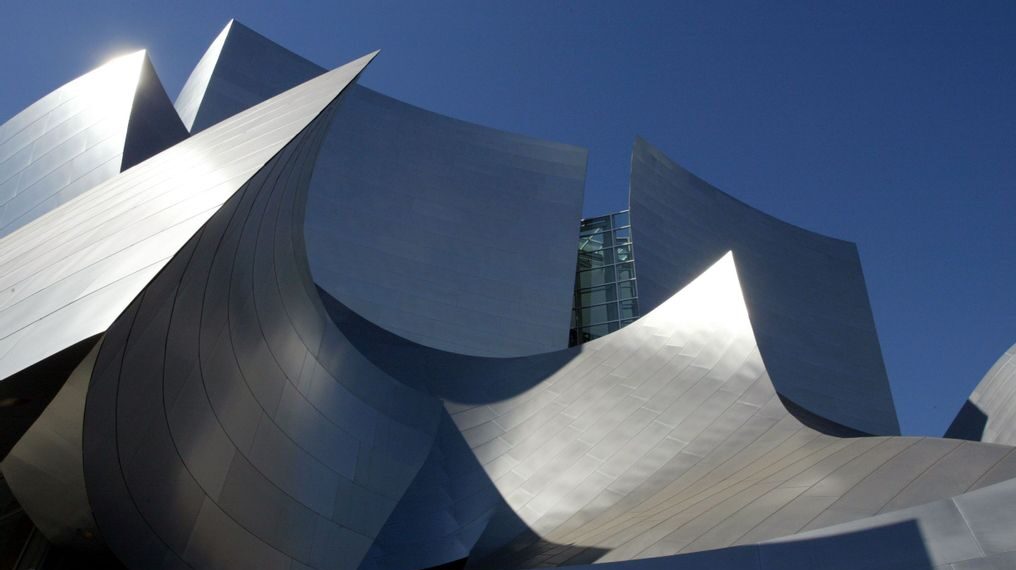 The band kicked off its national tour at Los Angeles Music Center on Aug. 21, as part of “Summer SoundWaves”. (David McNew/Getty Images)

As concerts have resumed nationwide, with the gradual easing of pandemic restrictions, the sextet is ready to offer another dose of music made in East Los Angeles.

Las Cafeteras launched a national tour on Aug. 21 with a performance at the Los Angeles Music Center. It was part of “Summer SoundWaves,” the venue’s new outdoor music series.

The band showcased its musical evolution, mixing songs from their three past albums and tracks from their upcoming EP born out of the pandemic. It also featured guest musicians such as Crisia Regalado, Jesus González and Moises Baqueiro, and brought the Ballet Folklórico de Los Ángeles on stage.

For a band known to be activist and community-oriented, Las Cafeteras also offered a COVID-19 vaccine clinic.

Creating music in the pandemic

“Las Cafeteras has been working hard this whole year, and the one thing we do appreciate is that we never stopped working in this quarantine year,” said Denise Carlos, the vocalist and a founding member of the band. “We did a lot of work internally for the health of the band, but we were also given the opportunity to write new music … and to see the purpose of our music in a new light. And so we are having a show here in our hometown.”

Offering immunization shots against the coronavirus goes along with the group’s music and message, said Carlos.

“This is really a family event,” she said. “And so, when we think of Las Cafeteras, we think of ‘familias’ [families]. We think of healthy communities. We also think of joy and revolution. You will hear your favorites — ‘La Bamba Rebelde,’ ‘Luna Lovers’ — because we know that our audience craves those songs. But we also have new music and new energy.”

A band founded on friendship

Las Cafeteras started as a group of friends who studied the traditional form of son jarocho, an Afro-Mexican rhythm from the state of Veracruz, at a community center called the Eastside Café. Most were U.S.-born children of Mexican immigrants who had never played any instruments but wanted to learn more about their cultural roots.

“Most of us didn’t even really speak Spanish in our day-to-day lives,” said Carlos.

The Eastside Café changed them forever.

The music neophytes eventually became a popular band that sings primarily in their parents’ language, shows pride in their cultural legacy and gives back by teaching music and other arts in their barrios.

At Eastside Café, they learned about the Zapatistas, a revolutionary group defending indigenous communities that have been oppressed and discriminated against for centuries in Chiapas, Mexico.

The Zapatistas said “you have everything in your power to rise and to have the life that you want,” said Carlos.

She and her friends decided to do just that by forming Los Cafeteros in 2005. They gave the band this name because ‘cafetero’ means coffee drinker or coffee grower in Spanish, but later changed it to honor the group’s feminine spirit.

From traditional sounds to eclectic fusion

Powered by jarocho sound in the early years, the band made a name for itself performing in Southern California. In 2009, they recorded “Live at Mucho Wednesday” at La Cita, a famed nightclub in downtown L.A.

Their following album, “It’s Time,” brought them national recognition, allowing them to perform alongside prominent stars such as Café Tacuba, Lila Downs and the Los Angeles Philharmonic Orchestra in 2012.

The album “is a call for action. ‘It’s Time’ to make a difference in this world,” said Carlos.

Their third album, “Tastes Like L.A.,” delivered a more eclectic sound in 2017 that fused traditional rhythms with rock, hip hop and other modern genres.

“Our music is evolving, just like we are,” she said.

While previous works range from traditional and fusion and even political, an upcoming EP might be more romantic.

“Now, our music is so much about love and so much about joy. … We’re kind of playing around with this love song called ‘Thinking About You,’ which we’re going to play for the first time that day [on the first concert].”

At the Los Angeles Music Center concert, Las Cafeteras also played “Oaxaca Love Song,” a new track that will be released in September. It pays tribute to the ballad music their parents played at home during the band members’ childhood.

New songs for the road

“We’re happy and blessed to say [to] our folks. … it’s going to be a busy fall tour, after not touring, after a year of not performing live,” said Carlos. “This is a blessing for us, and we hope that it can give a little joy to the world. Because we’ve all been living this really hard roller coaster of a year now.”

For more information about the band and its tour, visit www.lascafeteras.com.