All Frisky: How Sunlight Can Fire Up Hormones That Make People Feel Sexier

Being outdoors in the sun’s rays triggers the release of sex hormones. 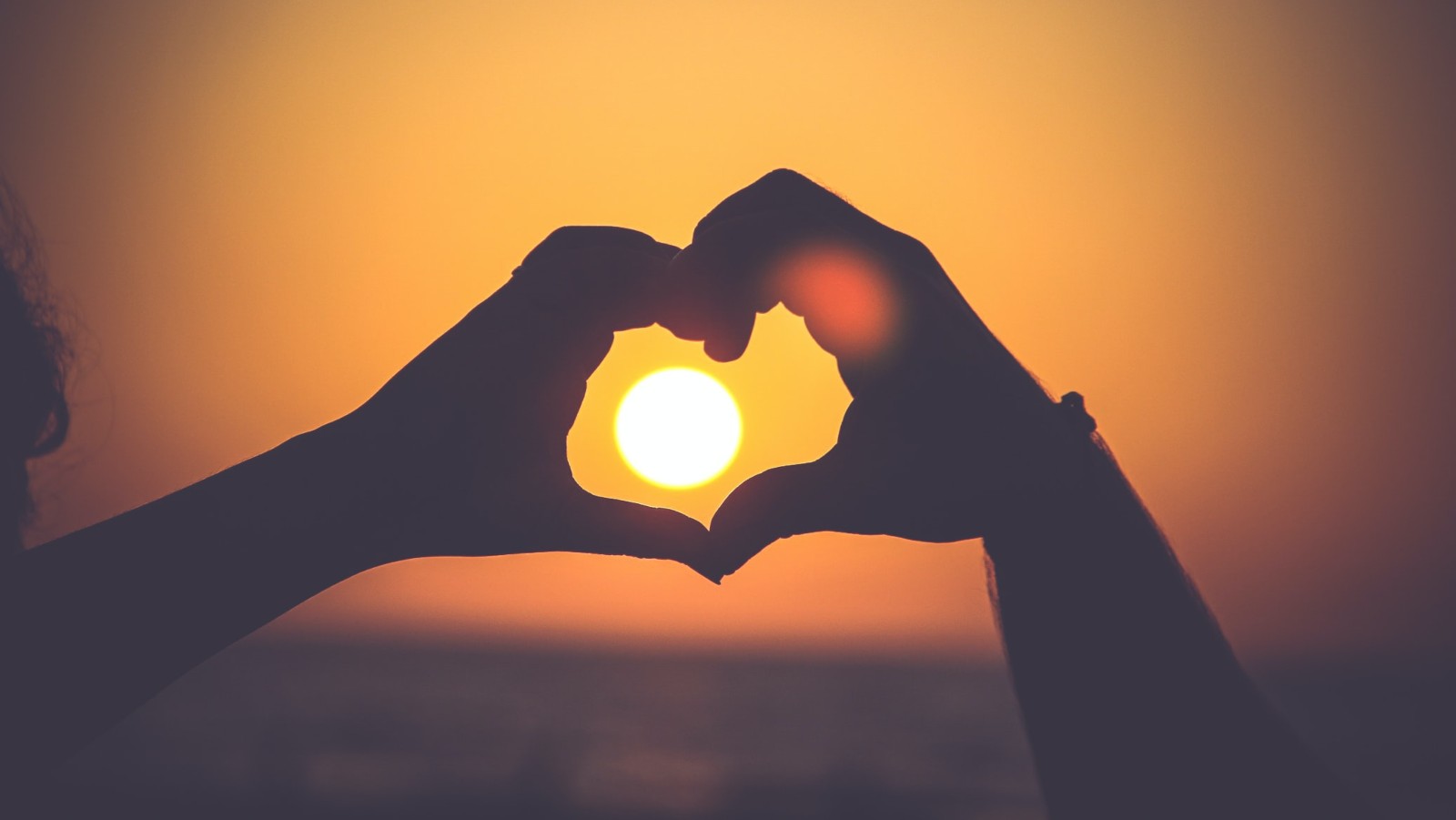 Looking to bring a little romance to your life? Get outside!

Research from Tel Aviv University indicates that sunlight enhances passion in both men and women. The radiation from above apparently affects the regulation of the endocrine system responsible for the release of human sex hormones.

The study, led by professor Carmit Levy of the Department of Human Molecular Genetics and Biochemistry at TAU’s Sackler Faculty of Medicine, is the cover story in the latest issue of the scientific journal Cell Reports.

PhD students Roma Parikh and Aschar Sorek exposed 32 men and women to UVB (ultraviolet radiation type B) under controlled conditions at Tel Aviv Sourasky and Assuta Medical Centers. Participants filled out questionnaires before and after the treatment.

The result: a measurable rise in romantic passion for both genders.

A similar result was found when the subjects were asked to avoid sunlight for two days and then to tan themselves for approximately 25 minutes.

For men, blood tests revealed that exposure to sunlight resulted in a higher release of testosterone compared to one day before the exposure. A rise in testosterone in males during the summer months was also found in analyses of data from the Clalit and Maccabi Health Services.

“It has been known for many years now that ultraviolet radiation from sunlight increases testosterone levels in males, and we also know that sunlight plays a major role in both the behavioral and hormonal regulation of sexuality,” Levy said.

“However, the mechanism responsible for this regulation remained unknown. Our study enabled a better understanding of this mechanism.”

In animal models, the researchers found that female hormone levels also rose significantly in response to sunlight, enlarging the ovaries and increasing the attraction between males and females who were then more willing to engage in sexual intercourse.

The testosterone connection for men has a downside: Increased exposure to sunlight also resulted in increased levels of aggression.

But it’s the increase in romantic passion that grabbed headlines, and Levy said the research may lead to practical applications, such as UVB treatments for sex hormone disorders.

While more research is required, Levy believes the breakthrough will also lead to further discoveries in basic science.

“Our findings open many scientific and philosophical questions,” Levy said. “As humans, we have no fur, and our skin is directly exposed to sunlight. We are only beginning to understand what this exposure does to us, and the key roles it might play in various physiological and behavioral processes.”