A son is determined to complete the journey his late father had planned for himself. 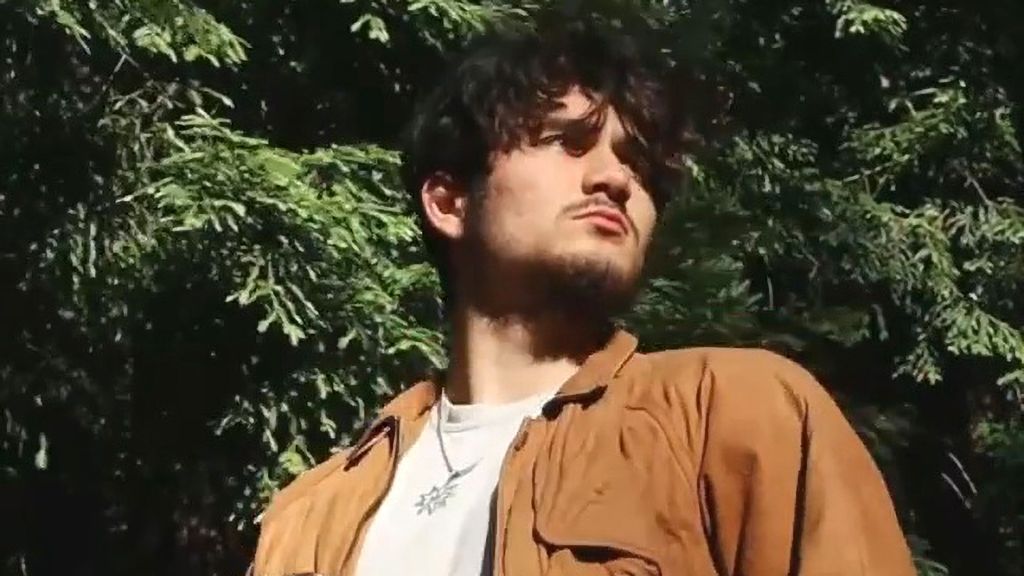 Austyn Crispell, 18, from Scotts Valley, California, is connecting with people online via his videos before he makes his cross-country trip next year. (@autsyn/Zenger)

A Californian teenager is set to fulfill his dad’s dream of traveling in a converted van after his father died of a heart attack before he could set off.

Austyn Crispell, 18, who lives in Scotts Valley, said his dad, Bryan, was planning to travel the world in the van. The young man tells his story in a series of videos posted on social media platforms, including TikTok and Instagram.

In one of the videos, Crispell, who runs a social-media marketing business with his girlfriend, Alicia Rios, holds an urn and says he will complete his dad’s dream.

Crispell told Zenger he “decided to do it because it would be good therapy and help me get a broader view of life. It would force me to learn all the things my dad couldn’t teach me.”

He said while the 2019 Ram Promaster 2500 High Roof van is being prepped for its maiden voyage, he is getting “a ton of messages [on social media] every day telling me how I’ve had a positive impact on their life and their way of thinking. And it surprises me even more when people from other countries message me saying how I’ve inspired them.”

Crispell said he is looking forward to meeting new people. He plans to start his trip around June 2022, but isn’t sure of his route. “I’m either going to go north to east, then come back to California through the South, or the other way around.”

He plans to document every aspect of the trip in the hope of selling his story to Netflix or another streaming platform. An entrepreneur at heart, he said he wants to open fitness centers “in every single state in America.”

Crispell said he had a comfortable childhood. “I grew up in a wealthy neighborhood, but my family was middle class. From a young age, I knew I didn’t want to grow up entitled. Around seventh grade, I started my own businesses, like a supreme reselling business, a homework business, a hat business, etc.

“My parents always supported me in school and in life, but when it came to entrepreneurship, they were less supportive, but for obvious reasons. Nobody in my family was an entrepreneur.

“It was different, and they were scared. They really wanted me to go to college, but I knew that wouldn’t make me happy. I wanted to own gyms, e-sports teams and be a YouTuber&mldr;. College wouldn’t help me with any of that.

“My parents and I got into arguments a lot about high school and college, until one day in junior year, I showed them my Amazon and eBay sales. I had made around $30,000 as a 16-year-old, and they calmed down a bit after they realized I had an actual skill and would be OK if I didn’t go to college. I ended that year making $200,000, and they accepted the fact that I didn’t need to go.”

Ready for any challenge, Crispell said he wants to play himself if his travel story is sold.

“The road to success isn’t a straight path, it has ups and downs. All the matters is that when you’re knocked down, you get back up and never quit.”

«Previous Post
Swat A Nightmare: Millions Of Deadly Mosquitoes On The Move»Next Post
‘Charging Room’ Powers Lights, Laptops And Cellphones Over The Air