Swat A Nightmare: Millions Of Deadly Mosquitoes On The Move

Campaign in France aims to eliminate these disease-transmitting insects. 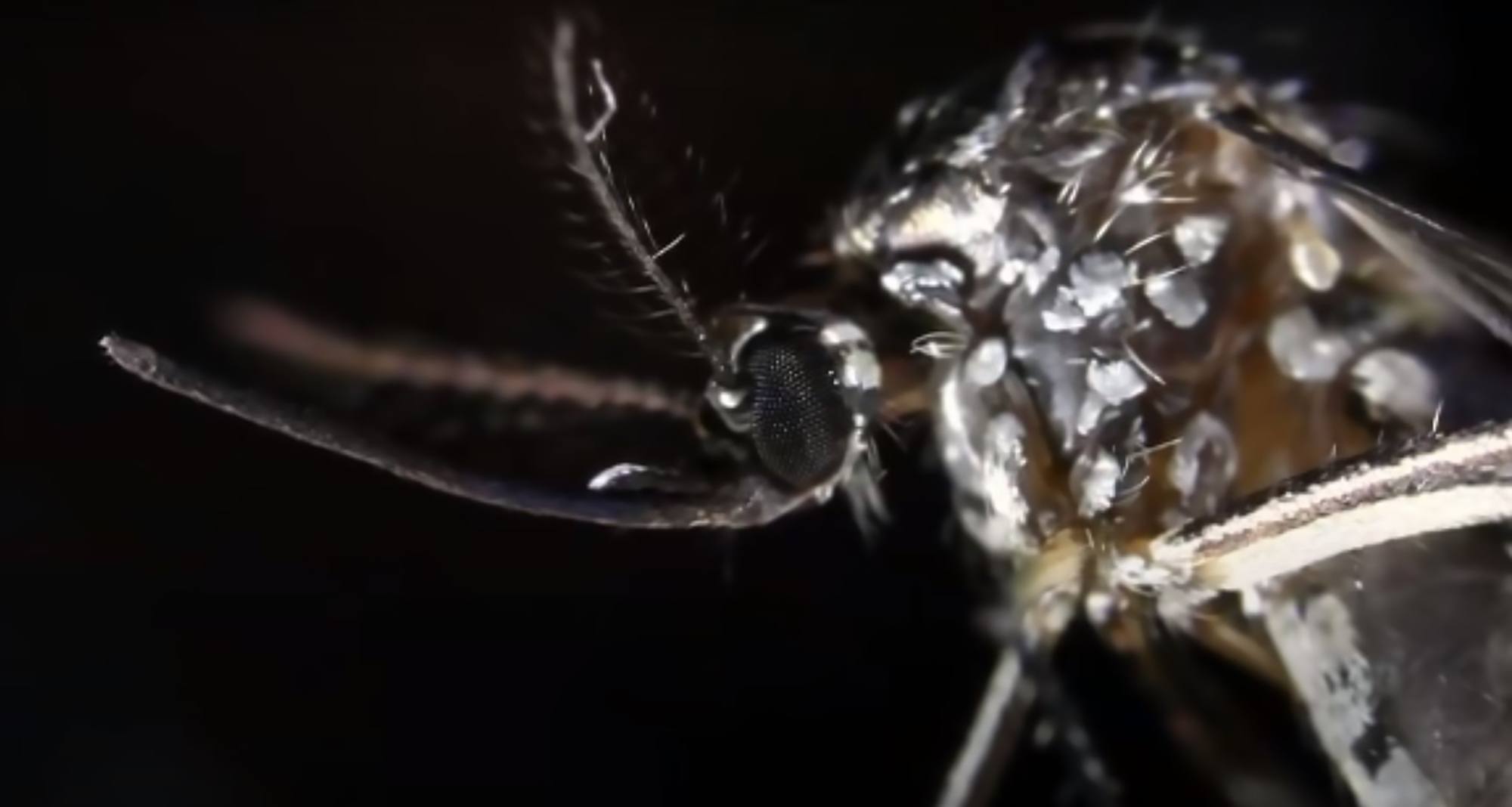 The Asian tiger mosquitoes that have made headlines around the world are moving north across France toward the U.K. (Sanofi Pasteur/Zenger)

Asian tiger mosquitoes, which can transmit harmful diseases, have been detected for the first time in Brittany, just across the English Channel from the U.K.

The French Regional Health Agency stated the insects have been found in Domagne in the department of Ile-et-Vilaine in the western Brittany region. A large-scale insecticide campaign is being carried out to try and eradicate the Asian tiger mosquitoes.

The mosquitoes can transmit diseases such as chikungunya, dengue fever, Zika and West Nile virus.

“The Asian tiger mosquito is an aggressive biter that feeds primarily during the day and has a broad host range, including man, domestic and wild animals, and birds,” according to the Center for Invasive Species Research at the University of California-Riverside.

The French health agency advised citizens to limit their exposure to the mosquitoes and empty containers of rainwater, which is where the mosquitoes lay their eggs.

The Asian tiger mosquito “is very small! (about two-tenths of an inch, wings and body included); it has black-and-white stripes (not yellow), on its body and legs; it lives and stings during the day (it won’t prevent you from sleeping); its sting is painful,” the Regional Health Agency for Brittany stated.

The Regional Health Agency said steps are being taken to eradicate the mosquitoes “permanently.” A specialist company began using insecticides last week to halt the spread.

Tiger mosquitoes, which first appeared in France in the southeastern city of Nice in 2004, have moved north over the years, sweeping across the country toward the U.K. and reaching Paris in 2018. 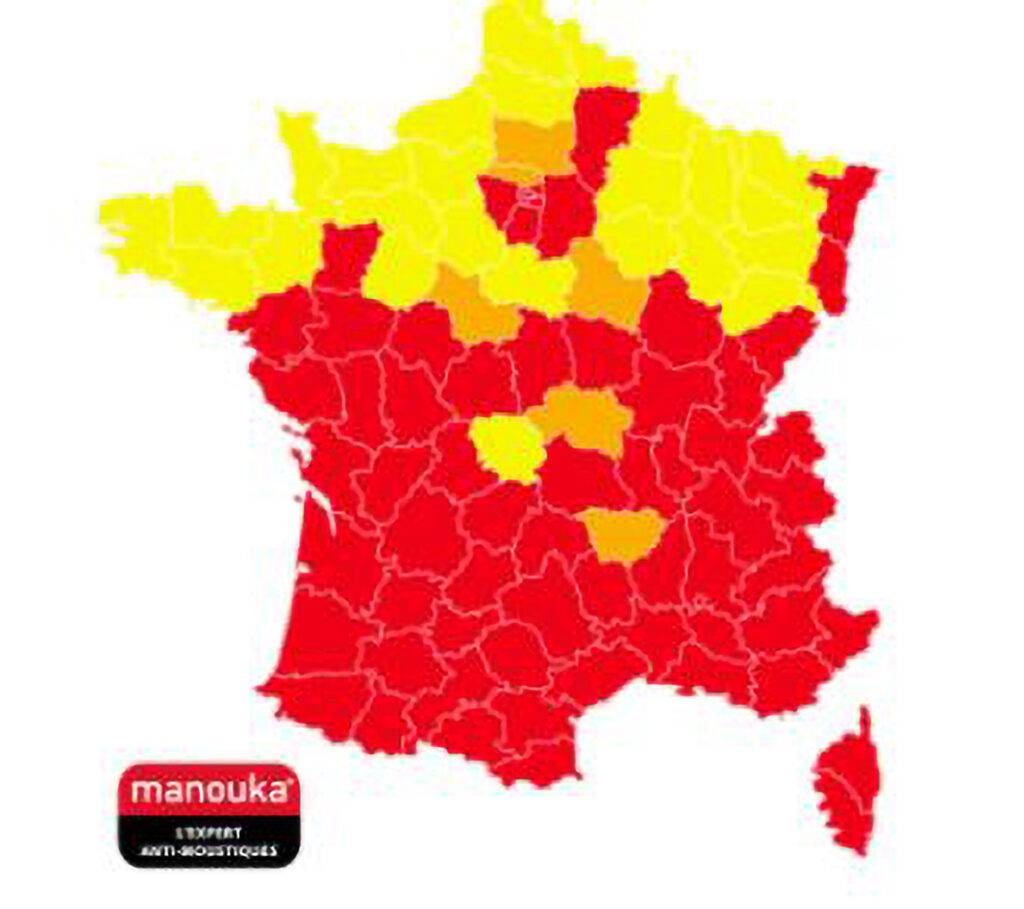 The mosquitoes, which can adapt to a broad range of climates, arrived in the south-central United States in the mid-1980s and has spread widely since then, the research center at the University of California, Riverside stated.

“The Asian tiger mosquito is native to Southeast Asia and has been spread along major transportation routes by human activities, particularly commercial movement of scrap tires, to more than 900 counties in 26 states in the continental USA, as well as Hawaii,” UC Riverside states.

«Previous Post
How The Start-Up Nation Is Trying To Save The Bees»Next Post
Hurricane Grace Ravages Communities In Veracruz, Mexicans Complain About Government’s Slow Response