The audience prefers films that are relatable and inspiring. 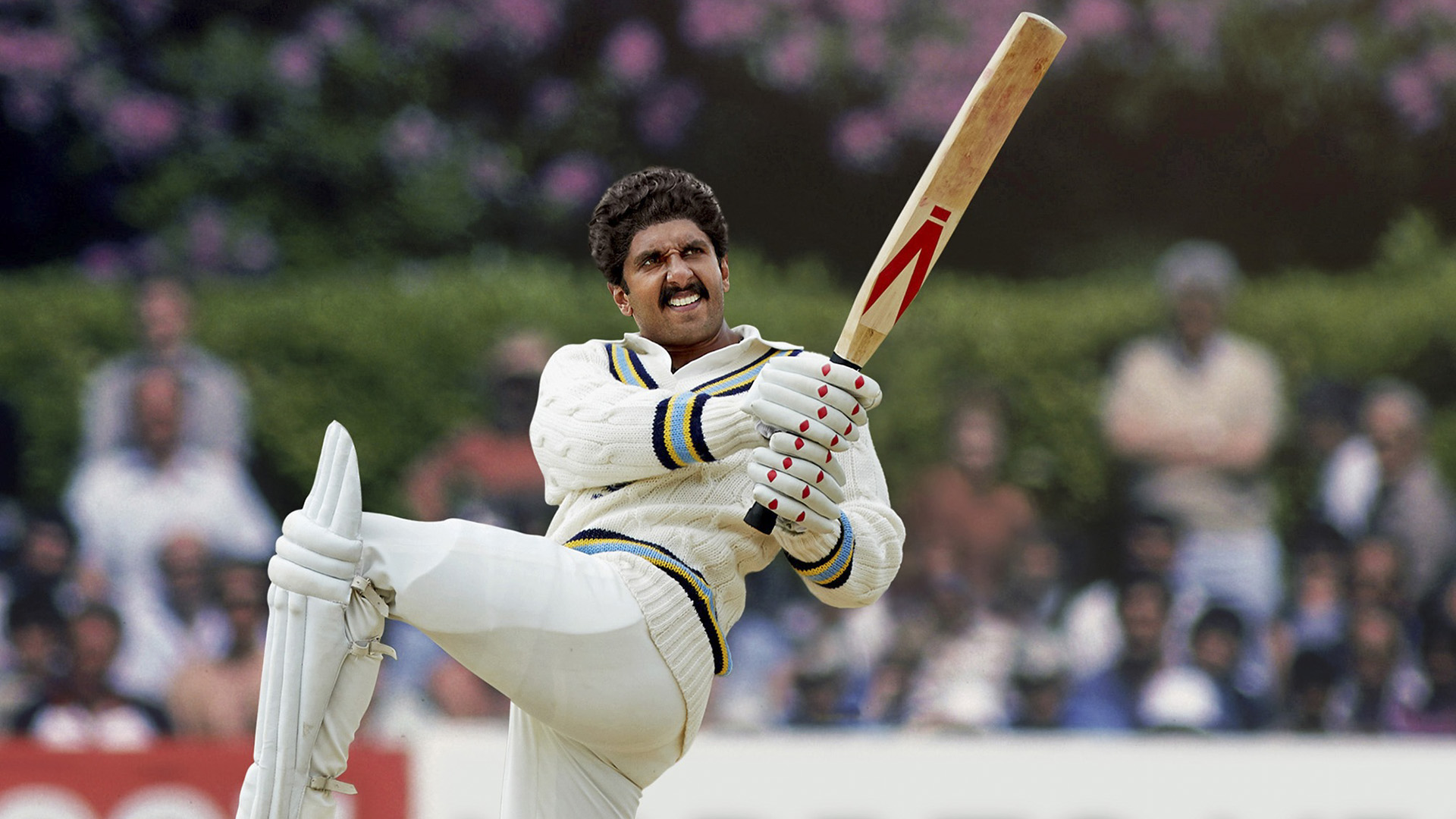 MEERUT, India — India is a cinema- and sports-loving nation, and Bollywood does its bit to feed the passion by producing several sports films which, thankfully, do not only revolve around cricket (a national obsession).

A few days before the commencement of the Tokyo Olympics 2020, filmmaker Rakeysh Omprakash Mehra’s boxing drama “Toofaan” on Amazon Prime was hogging much of the limelight. The film, which had Farhan Akhtar and Mrunal Thakur in lead roles, charts the journey of a street fighter to his eventual elevation to a champion boxer.

Whether it’s the iconic marathon sequences in Mansoor Khan’s 1992 comedy-drama “Jo Jeeta Wohi Sikandar” or the struggles of a cricket-loving deaf and mute child in “Iqbal” (2005), films that had elements of sports in the storyline, always enthused Indian film buffs.

But it was Tigmanshu Dhulia’s 2012 directorial, “Paan Singh Tomar”, that kickstarted the trend of Bollywood sports biopics.

The film that had the late award-winning actor Irrfan Khan in the title role was based on Tomar, a seven-time national steeplechase champion who becomes a feared bandit of the Chambal Valley in Madhya Pradesh due to adverse circumstances.

Pranjal Khandhdiya, a producer for films like “83” (the story of India’s 1983 Cricket World Cup victory) and “Rashmi Rocket”, a sports drama starring Taapsee Pannu, says that sports biopics are popular because they are often inspiring stories of underdogs.

“We have some exemplary sportspeople whose biopics have done phenomenally well. ‘Mary Kom’, ‘Bhaag Milkha Bhaag’, ‘Soorma’, etc., have portrayed our national sports heroes in the best possible way.”

Mehra feels that sports films reflect a nation’s overall development besides its growth in the sporting sphere.

“Earlier, in India, we did not have too many films based on sports,” said Mehra, who directed the 2013 film “Bhaag Milkha Bhaag” on Indian sprinter Milkha Singh.

“‘Bhaag Milkha Bhaag’ caught the imagination of the people because it depicted the life of an athlete who suffered the partition of India, saw the massacre of his family, and lived in poverty as an orphan before going on to break the Asian record, win a Commonwealth gold in Cardiff, make a world record in France, and become one of the favorites in the Rome Olympics in 1960.”

“Sports biopics need drama—the drama of the individual. The battle is not just in the arena but within. The hard work you put in, the resilience, the facilities you had or didn’t. It’s right out there.”

At the 1960 Rome Olympics, Singh was defeated in the 400m race by Malcolm Spence of South Africa (45.5 seconds) by a time difference of just 0.1 seconds; Singh finished at the fourth position (45.6 seconds). Touted as his most iconic performance, this national record was later smashed by Paramjit Singh in 2000 (45.56 seconds) in Chennai, India.

“Bhaag Milkha Bhaag” took a worldwide box office collection of INR 163.7 crores ($22.3 million) and went on to win two National Awards in 2014, a year after its release.

“Films always have heroes, whether fictional or based on a real-life one,” said Khandhdiya. “Celebrating real-life heroes on reel connects with audiences as they are relatable.”

“Showcasing 30-40 years of a person’s life in the conventional film format is tough,” he said.

Sharma, who has directed films like “Gadar: Ek Prem Katha”, “Veer”, “Singh Saab the Great”, and others, says that making a biopic is in some ways easier than producing a movie that has to be worked on from scratch.

“It is easier when you have a readymade story to work on,” he said.

“The producers can expect good returns since, most of the time, the person on whom it is based is well-known. It’s easy for the actor as well because he has a real-life template to follow.”

The Indian audience has a yen for good Bollywood movies with a dash of drama, some conflicts, and some upbeat dance numbers. And it wants its sports films to have that dose of spice as well.

“In Hollywood, people don’t want songs in their films. They want their films to be more realistic than dramatic,” said Khandhdiya.

“Here, we add songs as well as plenty of drama to our films, and there is nothing wrong with that. Films are primarily a source of entertainment for Indian audiences, and regardless of whether it is a biopic, if it fails to entertain, it will be rejected.”

“Budgets are also an issue here, but we try to pull off everything in our capacity to produce a good film.”