Internet Connectivity Grows In Africa, But Only Reaches 20 Percent Of Population 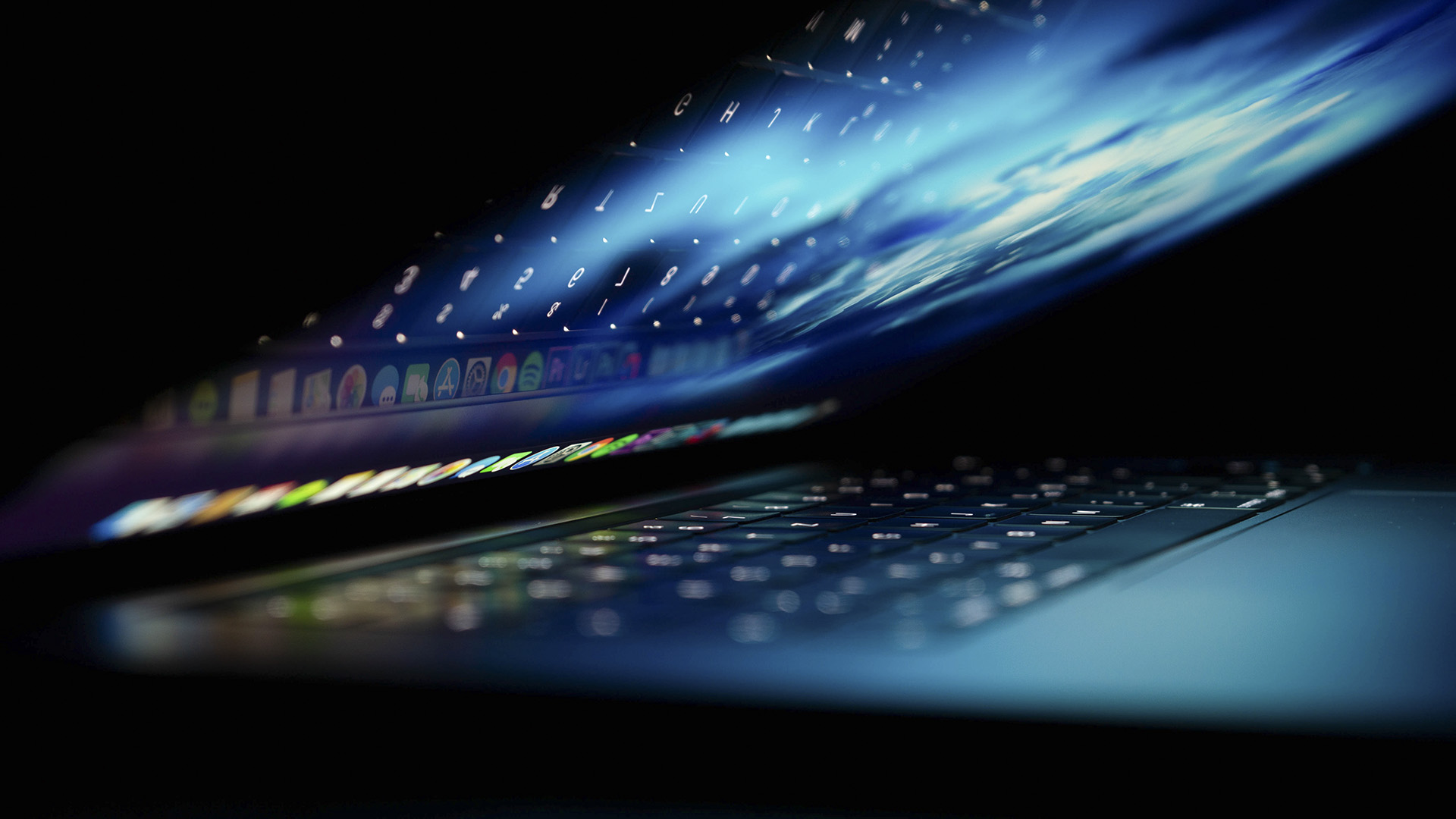 The most developed Internet ecosystem in Africa is South Africa, which has reached 80 percent of localized traffic. (Philipp Katzenberger/Unsplash)

NAIROBI, Kenya — When the undersea fiber optic cables landed on Kenya’s coastal town of Mombasa in June 2009 from the United Arab Emirates, John Thuo, 35, never imagined it meant doom to his cybercafé business.

Thuo, a computer science graduate from the Jomo Kenyatta University of Agriculture & Technology, operated an internet café at an apartment on Jogoo Road on the outskirts of Nairobi.

“Sometimes, I would turn customers away due to lack of space. But suddenly, the number of customers visiting my internet café dwindled gradually. Before long, no one was visiting.”

The fiber optic cable resulted in higher speeds for Kenya’s internet service providers, including Safaricom, Jamii Telecom, Airtel Kenya, and Wananchi Group, at the expense of small businesses like Thuo’s.

He became an agent for Jamii Telecom in 2014 to lure his clients with different internet packages such as 8GB for $2.77 and 25GB for $9.25, which could last for some days or weeks.

However, this did not bring back customers, attracted to cheaper rates from competitors.

“My clients opted for Zuku fiber [owned by Wananchi Group], which had the lowest package of $13.86 for a month at the time. When Kenya launched the fiber optic, people started accessing the internet on their mobile phones. Others installed unlimited internet in their homes. Left with little choice, I converted my cybercafé into a computer repair shop.”

Thuo’s sentiments come in the wake of a report by the United Nations Economic Commission for Africa, which said that Africa’s locally routed online traffic has increased, even though less than one in five households have internet.

In addition, International Finance Corporation says the number of people with internet access has grown to 522.8 million, or 39.8 percent of the population since 2000.

Between 2010 and 2019, more than 300 million Africans gained access to the internet, with nearly 500 million new smartphone connections, said the organization.

In the next decade, the number of internet users in Africa is expected to grow by 11 percent, representing 16 percent of the total global amount, said the International Finance Corporation.

The Internet Society, a non-profit organization, also said in a recent report that Africa needs to increase internet access to boost its economy, especially during the Covid-19 pandemic.

It also said Africa’s Internet Exchange Points had increased by 58 percent over the past eight years, from 19 in 2012 to 46 in 2020. Six countries have more than one.

The most developed Internet ecosystem in Africa is South Africa, which has reached 80 percent of localized traffic, followed by Kenya and Nigeria at 70 percent each.

The report said that internet providers could save up to $240,000 yearly by connecting to a local internet exchange point.

The new report expands on a 2020 analysis of internet exchange point growth in Kenya and Nigeria by the International Finance Corporation, which said internet use could contribute up to $180 billion to Africa’s Gross Domestic Product by 2025.

Although internet usage has expanded across the continent, certain African governments restrict digital communication by shutting down internet access during protests over economic hardships, elections, or political upheavals.

The report attributed the 1.5 percent decline in the subscription to the increase in inactive mobile data or internet subscriptions following the resumption of physical learning in schools from September 2020.

“Through the implementation of National Information, Communications, and Technology Policy 2019, the government has created the infrastructure environment to enable the use of always-on high-speed wireless internet across the country,” Jerome Ochieng, the principal secretary of Ministry of Information Communication and Technology, told Zenger News.

Kenya boasts of high-speed internet, with most companies providing limited 3G internet services, while some upgrading to 4G, according to a GeoPoll survey.

In South Africa, there are over 38.19 million internet users as of January 2021, according to datareportal.com, which also said the number of internet users in the country increased by 1.7 million between 2020 and 2021.

Michele McCann, Teraco and NAPAfrica head of interconnection and peering, said the Southern African internet has improved user experience and reach over the last ten years.

“Substantial investments have been made into subsea cables, last-mile connectivity, and a greater local availability of content and cloud services,” she told Zenger News.

“These factors have been significant contributors to higher levels of internet adoption on the back of more affordable access and improved user experience in the Southern African region.”

So far, NAP Africa has connected over 500 networks, including content and cloud providers.