YOLO: Why We Are Poor Savers—Kenyans

A recent report ranked Kenya’s saving rate at 12 percent, the lowest in East Africa and lower than Africa’s average of 17 percent. 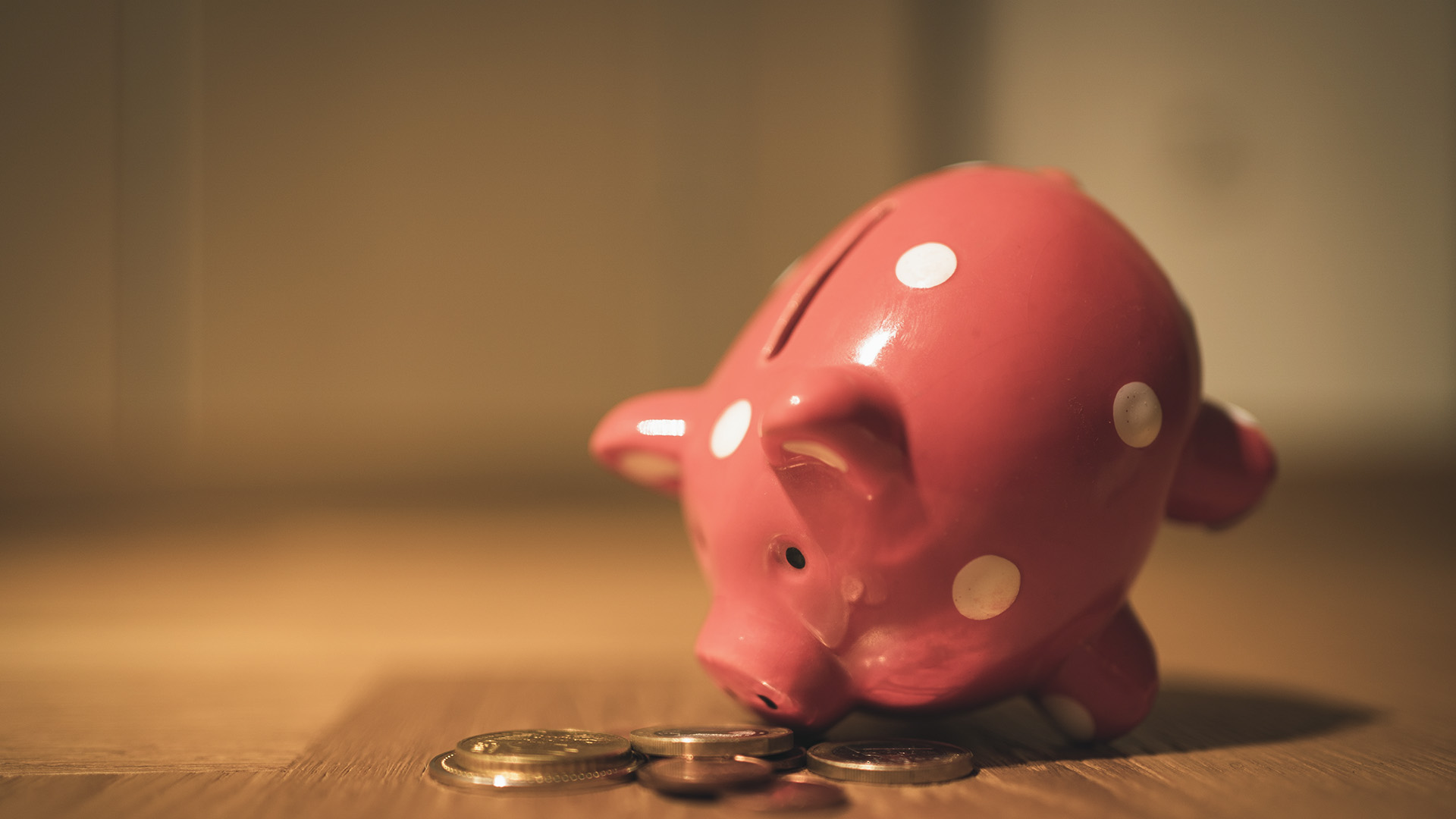 “I comfortably work from my house unless when I have to go and see a client, so I don’t pay office rent,” he told Zenger News.

“I prefer to join my friends over the weekends for a trip out of town or go on a road trip. My financial obligations are minimal since I do not have a family yet. It’s still too early to think of saving. For now, I want to enjoy my money first.”

Karim is among thousands of Kenyans termed as poor savers by a recent survey by EFG Hermes, a financial services corporation in frontier emerging markets across the Middle East and North Africa.

The report ranked Kenya’s saving rate at 12 percent, considerably lower than Africa’s 17 percent average, with a per capita income of $1,838 as of 2020, according to the World Bank.

In comparison, neighboring Uganda and Tanzania stand at over 20 percent, even though their per capita incomes are significantly lower at $817 and $1,076, respectively.

The report said Kenya’s poor saving culture is due to high spending power, especially younger citizens, like Karim, who live by the maxim “YOLO” or “You Only Live Once”.

Winnie Miseda, the head of the human resources and head administrator at Track and Trace Limited in the coastal town of Mombasa, says that those aged 30-50 save more than their younger counterparts.

“Most youths live a day at a time, and their expenditure is way above their income, which makes them live in debt,” she told Zenger News.

Miseda said women save more than men since they are more open to different investment vehicles like merry-go-rounds and savings and credit cooperatives.

“Most people do not have future-oriented saving plans. Some save to finance their weddings or buy cars instead of spending the money on assets like land that appreciate or other long-term investments.”

The country’s advanced technology, availability of smartphones, and readily available internet also aids the youth to connect with the rest of the world, enabling them to keep up with emerging fashion trends.

“It is prudent to start saving when one is still young and with minimal responsibilities.

“Most young people save to use the money for leisure activities at a later date. I put aside a little amount each month, which I save in my bank. I then lock it till the end of the year.”

The beauty queen said she loves traveling, treats herself to a beautiful destination at the end of the year, and invests in different ventures like buying land.

“A lot of young people do not have a steady income and thus might be willing to save but have nothing to save.”

The latter is the case for Philip Momanyi, 37, who has worked as a watchman in several apartments in Nairobi for the past eight years.

He left his family in his rural home at Bobasi, in Kisii County, since his pay cannot sustain them in the city.

“I live in a small room where I pay Sh400 [$3.64] monthly rent, and I’m able to educate my three sons and build a semi-permanent house on a small piece of land our father left us,” he told Zenger News.

“I have no disposable income and hardly save anything at the end of the month. Once we have enough to eat today, tomorrow will take care of itself.”

The Covid-19 pandemic has hit the Kenyan economy hard, resulting in job losses and lower saving power among Kenyans.

A recent report by the Sacco Societies Regulatory Authority shows that the number of savers who had stopped making contributions jumped 79.5 percent from 764,472 in 2019 to 1.372 million in 2020.

Winnie Nyingi, a financial advisor, who has been selling insurance products since 2008 in Nyeri, said there is a lot of poor education surrounding saving among Kenyans.

“Most start on a saving plan but abandon it mid-stream,” she told Zenger News.

“It is important for them to understand why they are saving and to inculcate the discipline required from an early age.”

She says she has tried saving through insurance policies but usually cashes when a financial need arises. In the 13 years she sold insurance products, she has noticed that a saving culture is slowly taking root.

“The highest percentage of those who save regularly are salaried employees who the government employs like teachers. There is also a steady increase in those in the middle-class bracket though high-end individuals can save comfortably in different investments like the stock exchange, offshore markets among others, as they have lots of disposable income.”

“My mum taught me the importance of saving and enrolled me in a chama (merry-go-round). I would cook snacks to sell and save money in a bank account. After two years, I had saved enough money to pay for my college fees and left the snacks business to my sister.”

She saves her money in a savings and credit cooperative society.

“I would rather save where there is an interest rate, and the benefits are broad like school fees, emergency loans, last expense among others. The earlier one starts saving, the better.”

Most Kenyans do not know the importance of saving because that is a conversation that we do not usually have at home, in school, or at work, said Maina Azimio, a financial intelligence trainer at Azima Wellness Consultants.

“According to the Kenya National Bureau of Statistics, 70 percent of Kenyans earn less than Sh50,000 [$465] per month, and most do not save,” he told Zenger News.

“A good number of them also live beyond their means. It is important to teach a saving culture among the youth. I usually advise them to keep the same simple lifestyle they had in college and save 50 percent of their income when they start earning for five years. It is easier to save at this point in their lives as most of their income is disposable, and they have few responsibilities. This way, they accumulate enough money to venture into different investment plans.”

For saving to make financial sense, he said, one has to save in income-generating projects that earn more than inflation, currently at 5.52 percent.

“Saving is more of a mindset than the amount of money one has. The greatest investment, though, is in one’s self: develop your ability to communicate, invest in money markets, invest in your digital skills and invest in global systems. And save with a plan.”

He said youths should look for ways to create extra income and ease financial constraints.

“Content is the new oil. There are many avenues, and in this era of the Covid-19 pandemic, more and more upcoming entrepreneurs are taking advantage of the digital space. One can make money online, which can complement regular income or provide a new income stream and allow one to save as well.”