Algeria is the final country to ban the sale of the toxic fuel. 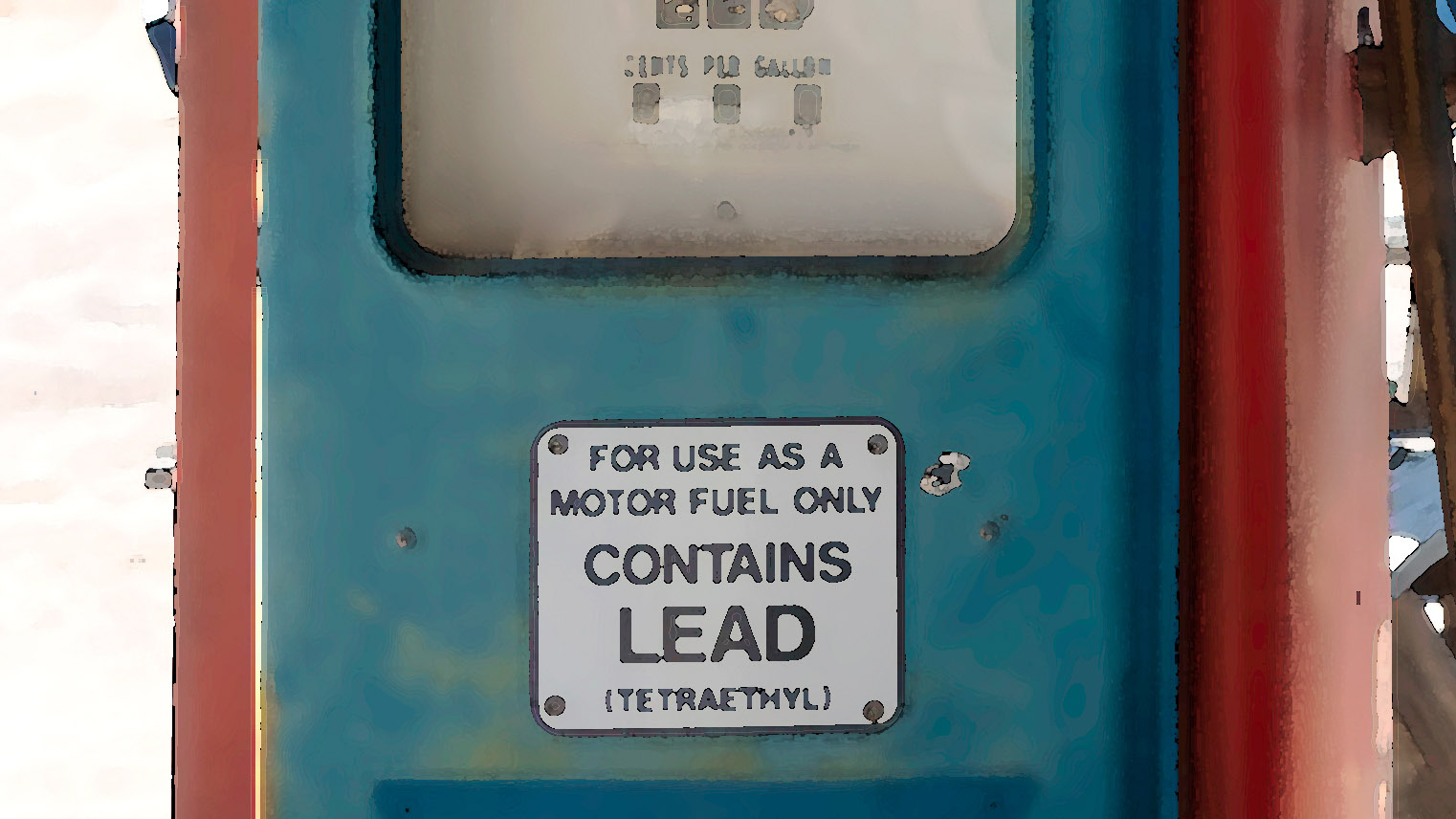 Gasoline pumps in the United States dispensed leaded gasoline until the end of the 1980s and into the 1990s. , (Eric Kilby/Flickr/CC2.0)

Leaded gasoline, long associated with harming the environment and human health, has reached the end of the road.

The United Nations announced on Monday that Algeria, which was the last country in the world to allow the sale of vehicle fuel containing lead, stopped doing so in July.

“The successful enforcement of the leaded gasoline ban is a major milestone for global health and our environment,” U.N. Environment Programme Executive Director Inger Andersen said in a statement.

Tetraethyl lead was added to gasoline nearly 100 years ago to improve engine performance. In use for decades, its presence in vehicle emissions ultimately came to be associated with brain damage, especially in children, as well as strokes, cancer and heart disease.

It was commonplace until the end of the 1980s for gas stations in the United States and elsewhere to offer both “regular” and “unleaded” fuel. The U.S. mandated pollution-scrubbing equipment called catalytic converters in new cars after 1975, and leaded gas gradually disappeared because it clogged the devices.

Approximately 7 million people die annually as a result of air pollution, according to the U.N.’s environmental arm. Much of the pollution, in the form of fine particles, comes from vehicle emissions.

The agency cited research findings that linked leaded gasoline with mental disabilities in children, and with millions of premature deaths.

“As a result of the EPA’s regulatory efforts, including the removal of lead from motor vehicle gasoline, levels of lead in the air decreased by 98 percent between 1980 and 2014,” the U.S. Environmental Protection Agency stated.

However, many developing countries continued to use leaded gasoline even after 2002, when the U.N. began campaigning against it.

Algeria’s last gallon of leaded gasoline flowed after 20 years of campaigning by the U.N. Partnership for Clean Fuels and Vehicles, a consortium of government and private organizations.

“When the campaign began, 86 countries were still using leaded fuel. Today, there are none,” said U.N. Secretary-General Antonio Guterres. “Lead in fuel has run out of gas — thanks to the cooperation of governments in developing nations, thousands of businesses and millions of ordinary people.”

This is a step toward “making peace with nature” and shifting from fossil fuels to renewable energy and “global mobility with no emissions at all,” he said.

Transportation accounts for nearly 25 percent of energy-related global greenhouse gas emissions, according to the U.N., and that could grow to 33 percent by 2050. Even as electric vehicles continue to grow in market share, many of the billions of new vehicles to come will burn fossil fuels. And millions of used vehicles are exported to mid- and low-income countries from Europe, Japan, and North America, contributing to air pollution and carbon emissions outside of industrialized nations.

Andersen wants the coalition that brought an end to leaded fuel to adopt global vehicle standards to “reduce emissions by more than 80 percent.”

“Algeria’s move against leaded gasoline ended the last gasp of 19th century automotive toxicity in a 21st century world,” said author Edwin Black, who has written about the geopolitics of petroleum. “Unfortunately, our planet is nowhere near where it needs to achieve clean mobility.”