Inspired by surrealism, Sacha Bailly creates photographs that unlock the power of imagination. 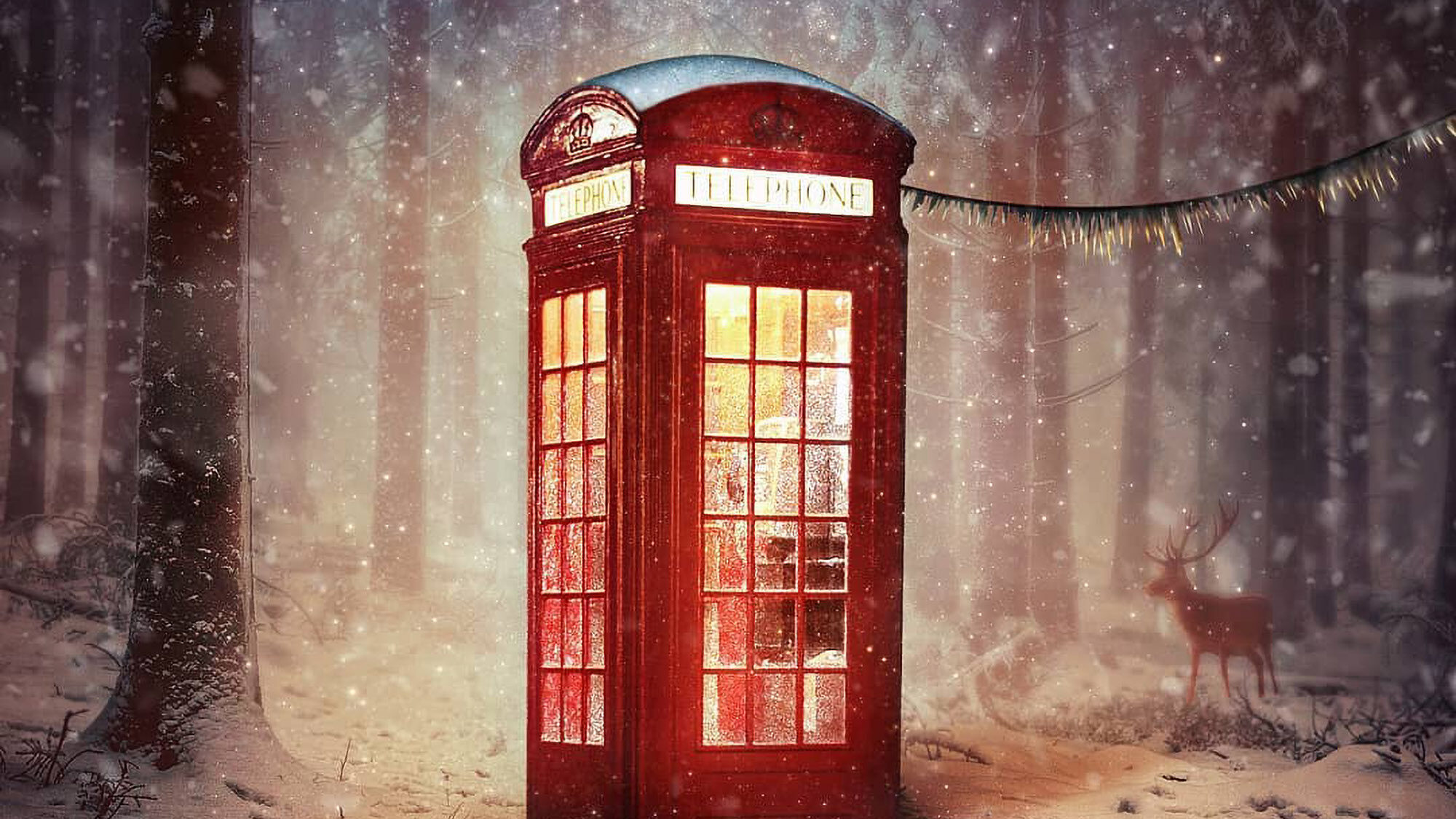 The self-taught digital artist's British phone box, lit from within, has a magical quality. (@sb.editing__/Zenger)

Sacha Bailly is capitalizing on the allure of the surreal.

The 20-year-old, known on Instagram and Twitter as @sb.editing__, saw photography as a hobby — until he became enamored of photo manipulation and digital illustration. Then he let his imagination run wild.

His specialty is juxtaposing images that don’t usually connect in unusual ways. From an antique grandfather clock in the middle of a pink field of flowers to boats docked dangerously in the middle of a twilight sky to eerie red trees under a moon, Bailly’s art is visually distinct.

Bailly advertises his style as being inspired by surrealist imagery. (The Surrealists, both in art and literature, began in the 1910s and 1920s. They were fascinated by the unconscious, hoping to unlock the power of the imagination.)

“I began editing in October 2020. I became passionate about art and especially digital art by watching videos of @bennyproductions. He is an amazing artist, and I’ve been impressed by the details he adds in his artworks.”

In fact, Bailly began posting on Instagram soon after following him.

“Because I’m still in university, art is a hobby for me. However, I’d like to make it my full-time job. I already have some income, thanks to my NFT [non-fungible token] collectors and community. … I never expected it when I started less than a year ago. I’m overjoyed to have this community surrounding me. Their help has been invaluable, and I’ve met so many wonderful people.

“I’ve always loved to create things in multiple ways, way before I learned to use Photoshop. This can be considered as a continuation of my creativity. I like to set new goals for myself with every work I make. Art is a space in which there’s always something to improve, and that’s what motivates me.”

Inspiration, however, can come from anywhere. Bailly is eclectic in his interests.

“Ideas can come while scrolling through websites or seeing the work of other artists on free stocks. My main goal is to get you traveling in my gallery. It’s a good way for a while to escape from reality!”

Rather than limit himself to a single style, Bailly said his artistic journey in the medium is ongoing. He is “always looking for ways to improve my work.”

One of his favorite pieces was produced with a friend. It’s called “Celestial Ages” and it was inspired by the idea of a flying tower above the clouds. He’s intrigued by the idea of specific perspectives and images that “make the viewer slide into this world.”