Fearing backlash from China, the government refused to grant security and air transport to Khama to visit the Dalai Lama in India. 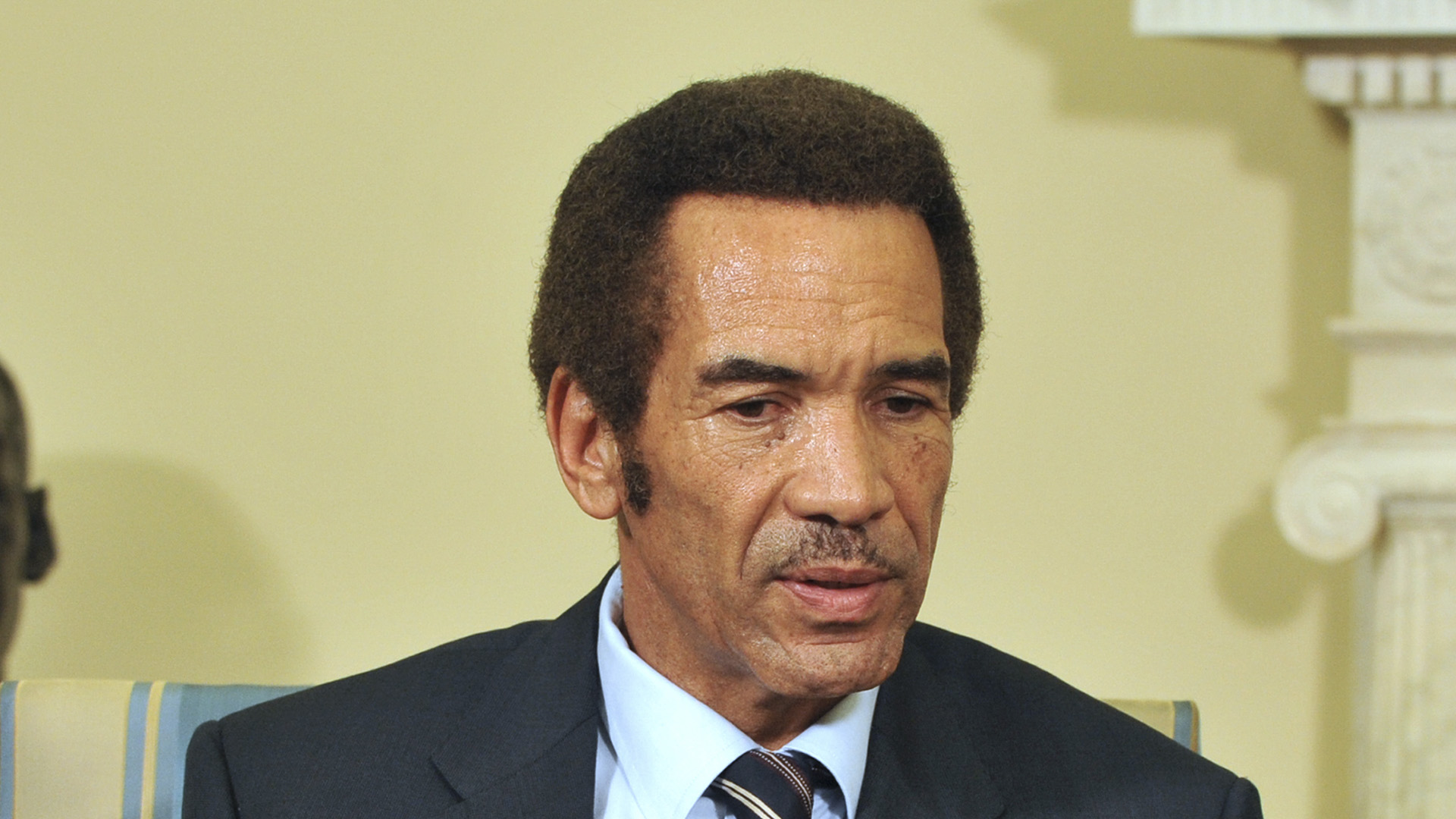 Masisi’s government declined to finance Khama’s trip to India to honor the Dalai Lama’s invitation to officiate at the 60th anniversary of the 1959 Tibetan national uprising.

China annexed Tibet province annexed in 1950. Tibetans attempted to take back their country in an uprising in March 1959, but the Chinese government crushed the protests. Tibet’s young leader, Dalai Lama, fled to India, where he lives to date.

China discourages foreign countries from giving diplomatic recognition to the Central Tibetan Administration led by the Dalai Lama, an issue at the center of the Masisi-Khama feud.

Towards the tail end of his presidency, Khama invited Dalai Lama to Gaborone for a human rights conference in August 2017, drawing criticism from China. The Dalai Lama canceled the trip due to “exhaustion”, his office said at the time.

In court papers, the Masisi government said it refused to support Khama’s trip due to its recognition of Beijing’s One China policy, which affirms China as one indivisible nation.

Khama stated in court that he is not aware of such a policy and that even if it exists, it does not relate to his rightful entitlements as an ex-president.

Judge Komboni ruled that the Masisi administration’s refusal to support Khama’s trip based on Gaberone’s recognition of the One China policy boils down to a conflict between law and policy.

“The government took the view that the trip will offend the Chinese government and in the process damage the relationship between the two countries, which had been previously strained due to issues surrounding Tibet,” said Komboni.

Khama, the son of the country’s independence leader Sir Seretse Khama, was President from 2008-2018. He accuses his successor of intimidating him.

“It is a further indication that this regime has no respect for the rule of law,” he told Zenger News.

“The state sponsors former presidents’ international travels, but they chose to break the law and refused to cover my expenses.”

Khama approached the court seeking an order declaring that his successor’s refusal to provide air transport and security details was unlawful.

Further, he sought reimbursement for all costs associated with his trip, which he is yet to tabulate, but includes the cost of hiring a private airplane.

“I still have trust in our judiciary, so when I took the matter to court, I hoped that justice would prevail,” Khama told Zenger News.

However, Attorney General Abraham Keetshabe said that they had filed an appeal.

“We don’t agree with the judgment,” he told Zenger News.

“We are of the view that the judge erred in law; hence we are appealing the judgment.”

A former president is entitled to up to four international trips and per diem for each trip as may be determined by the [serving] President, according to the President (Pension and Retirement Benefits) Act.

“It appears to me that in terms of this Act, the only thing that the President can determine is the per diem for the trip and nothing else,” said Judge Komboni.

“In other words, the President cannot refuse to fund a first-class international air travel for the former except one that exceeds this prescribed four trips,” said Komboni.

Asked whether he didn’t fear that his trip could affect the Botswana-China relations, Khama said: “I made it clear to the Chinese then that Botswana is an independent country and that they should not meddle in our affairs. His Holiness’ (Dalai Lama) visit had nothing to do with China. Our independence as individuals comes before any foreign relations. I was not bothered as to what shape our relations with China would take.”

However, Khama’s visit could undermine Botswana-China relations, said Zibani Maundeni, a political and administrative studies professor at the University of Botswana.

“China is very sensitive when it comes to the Dalai Lama,” he told Zenger News.

“Botswana could have decided to maintain foreign relations with China by constraining Khama with the law. But he forced the government into a corner. It’s a case where you have a former president actively involved in domestic and international politics. His involvement has created two centers of powers within the government.”

Parliament could review the ex-President’s Pensions and Benefits Act, said Patrick Buzwanani Gunda, a law lecturer at the University of Botswana.

“The law can be reviewed and set aside by parliament like any other statute,” he told Zenger News.

“If the law is in place, it has to be enforced. So the court can enforce such a law until its repeal. The Dalai Lama trip was politically sensitive and could disturb relations between China and Botswana.”

Khama appointed Masisi vice president in 2014 and supported him in his successful presidential quest in 2018 under the ruling Botswana Democratic Party.

However, since then, the duo has bitterly fallen out over several issues, including the Masisi administration’s decision in May 2019 to lift a five-year ban on elephant poaching in the country.

Khama quit the ruling party in July 2019 to form the Botswana Patriotic Front political party, which received 4.41 percent in the 2019 general elections, against Masisi’s 52.65 percent.