Bullish Oil And Gas Prices Are A Sideshow To Broader Issues, Analysts Say

Markets appear to be focused more on the pandemic and U.S. economic policy than typical indicators of supply and demand. 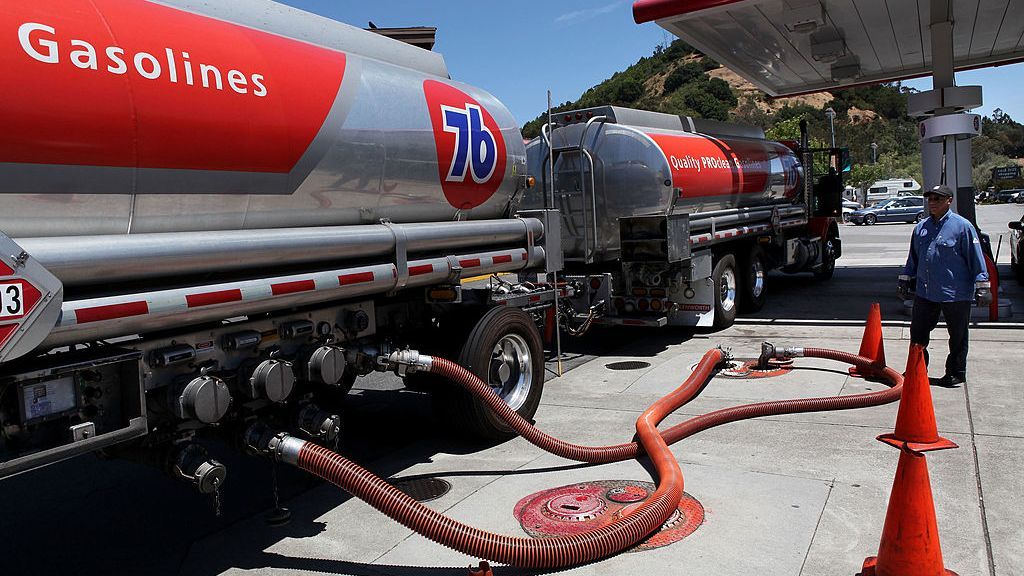 U.S. crude oil prices on Wednesday moved between minor losses and gains of more than 1 percent. This week’s bullish trend has erased the entire 9 percent loss notched for West Texas Intermediate oil, the U.S. benchmark, for the week ending Aug. 13.

Commodity prices typically react to weekly data from the U.S. Energy Information Administration on inventory levels of crude oil and refined petroleum products. Drains are indicative of demand, while the opposite holds for builds.

For the week ending Aug. 20, the federal government reported total commercial crude oil and gasoline inventories both decreased and remain below the five-year average for this time of year.

“The crude oil draw is bullish, and so is gasoline,” said Tamas Varga, an analyst at London oil broker PVM.

But he questioned whether it was bullish enough to sustain the rally in crude oil prices. For gasoline, Varga said this might be the last big decrease for the summer holiday season, which ends after September’s Labor Day weekend. By then, most schools are back in session, with few holidays planned until year-end celebrations.

Phil Flynn, an energy analyst at The PRICE Futures Group in Chicago, said the market seems to have shrugged off this week’s federal energy data to focus on other issues.

“I think the market’s hesitancy to move higher is because of the ongoing concerns about COVID-19,” Flynn told Zenger. “We saw reports that Europe is considering restricting travel from the United States and that weighed on market sentiment.”

The lack of travel due to social restrictions last year hammered inventories of refined petroleum products such a jet fuel, ultimately spilling over to the finances of major commercial airlines. The spread of the more contagious Delta variant of the novel coronavirus that causes COVID-19 could result in renewed social restrictions, with some countries outside the U.S. already locking down.

Last week’s heavy decline in crude oil prices was explained by signs the Federal Reserve would pull back on monetary support. Gross domestic product is expanding at around 6 percent and employment levels remain reasonably strong.

But that stance from the Fed came as the economy is cooling down on cyclical and seasonal factors. A major symposium of policymakers at the Federal Reserve begins at the Jackson Hole resort in Wyoming on Thursday and the hangover from last week is still being felt in the market.

“This was a fantastic report,” Tracy Schuchart, energy and commodities analyst at Hedge Fund Telemetry, said of the federal energy data. “But I think everyone is in sit-and-wait mode for Jackson Hole.”

West Texas Intermediate closed Wednesday at $68.36 per barrel, up 1.2 percent from the previous session, but was already back in negative territory by early Thursday.