Will Begin To Deliver Missile System To India By 2021 End: Russian Company 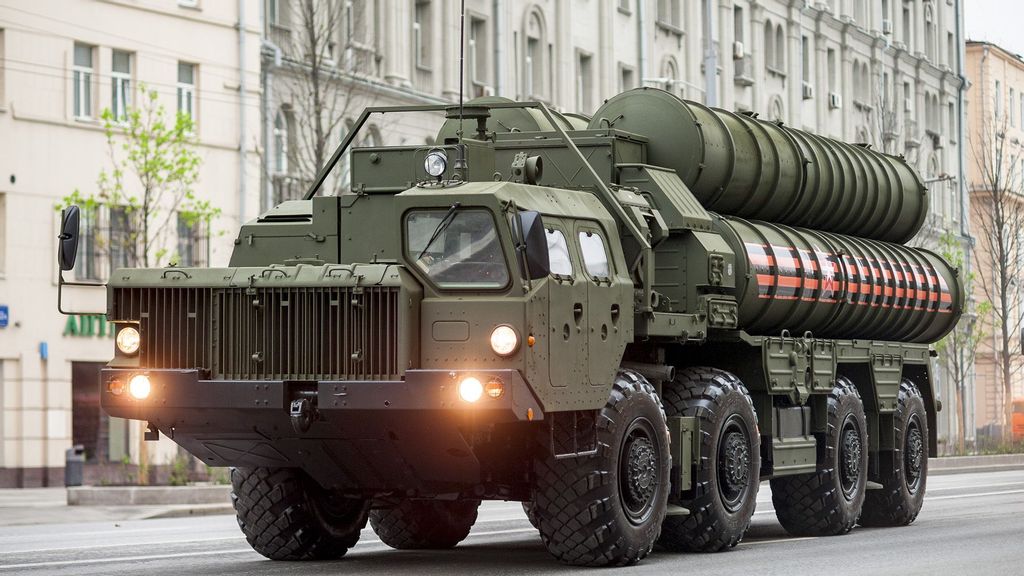 MOSCOW — The deputy CEO of the air and space defense concern, Almaz-Antey, Vyacheslav Dzirkaln, said Russia would begin to deliver a surface-to-air missile defense system (SAM) S-400 by the end of the year 2021.

“I can confirm that we will deliver [the S-400 system to India] by the end of 2021 in accordance with the schedule and contractual obligations of the Russian side,” Dzirkaln said while interacting at International Military-Technical Forum “ARMY-2021”.

He said that at the present Indian military personnel training is underway in operating the S-400.

“The Government makes all efforts to encourage greater manufacturing of defense equipment in India through the ‘Make in India’ framework, including through transfer of technology arrangements,” then Minister of State for Defense Subhash Bhamre said in 2017 over the deals.

“Several licensed production agreements have been implemented with Russian companies in India, such as for Sukhoi-30 aircraft, T-90 tanks, BMP-2 armored personnel carriers, etc. Divulging the texts of such Agreements will not be in the interest of national security.”

“Let’s see when India receives the most awaited S-400 Air Defence Missile System? Govt. is not providing on record timeline to bring such a most awaited system. That’s the reality as of today,” tweeted activist Sunil Pareek.

Russia and Turkey have also been in business for the purchase of the S-400 regiments.

“Turkey is not in the final stages of signing a deal to purchase a second unit of Russian-made missile defense system S-400 as asserted by Russia. Turkey has yet to fully activate the already purchased S-400 system,” tweeted American think tank SETA Foundation at Washington DC.

Human rights advocacy group in Turkey, the National Council for Civil Advocacy, said that despite warnings and strained relations with the U.S. and other NATO allies, President Erdogan continues to make deals with Russia for the S-400 missile system and is close to signing a new contract with Turkey.