United States Has No Illusion About Taliban: National Security Adviser

US President Joe Biden is not considering speaking to the representatives of the Taliban’s leadership, said Jake Sullivan. 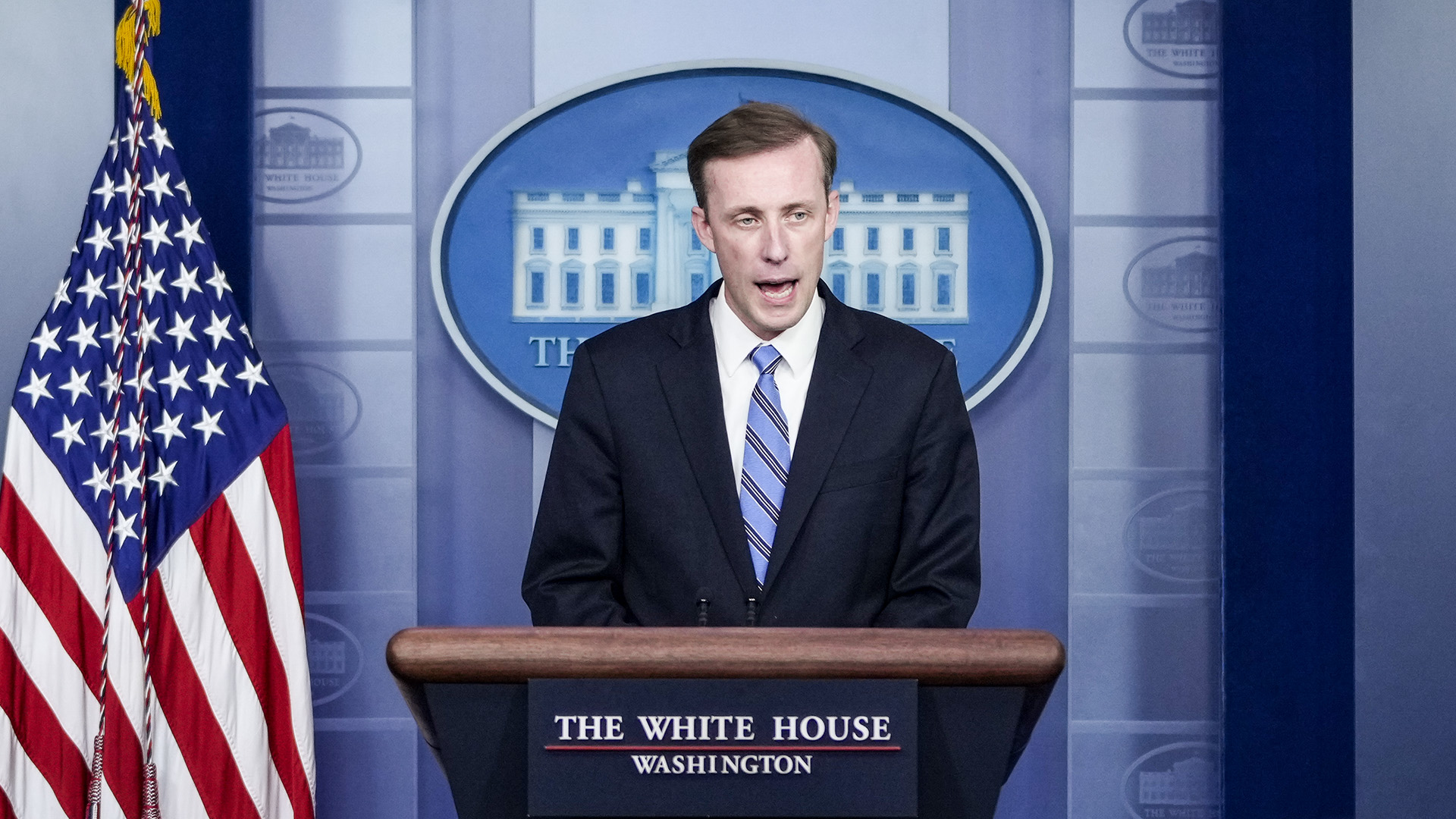 WASHINGTON — Jake Sullivan, the National Security Adviser of the US, on Aug. 23, said that US President Joseph R. Biden is not considering speaking to the representatives of the Taliban’s leadership. He said that the US has “no illusion” about the terrorist group.

“Concerning whether President Biden is likely to speak to the leadership of the Taliban, that is not in contemplation at this time,” said Sullivan during a White House press briefing.

This comment comes a day after Biden said that the Taliban is seeking legitimacy and have made promises. Still, Washington will see whether “they mean or not.”

“I do not trust anybody,” said Biden.

Amid the ongoing evacuation efforts in Afghanistan, Sullivan also said that the US talks with the Taliban daily. They are “consulting with the Taliban on every aspect,” including the Kabul airport situation.

Despite ongoing talks with the Taliban, National Security Advisor added that US forces at the Kabul international airport continue to face a severe threat from the Islamic State terror group.

The Joe Biden administration believes that the United States has time to get every American out of Afghanistan by the Aug. 31 withdrawal deadline.

“We believe that we have time between now and the (August) 31 to get any American out (of Afghanistan),” Sullivan said.

He said that the United States would continue to evacuate at-risk Afghans out of Afghanistan after US troops leave the country by the Aug. 31 deadline.

Answering a question on Biden’s view of the Taliban, Sullivan said, “of course, he does not (trust Taliban), none of us do. Because we have seen the horrific images from the last time they were in power, because of how they have conducted this war because we have seen that the fact they are responsible for the death of American men and women for two decades of war.”

“We have no illusion about the Taliban. From our perspective, we need to focus on the task at hand. We need to get thousands and thousands of people out of this country (Afghanistan),” he added.

“I want to provide an update on American citizens. We’ve helped thousands of Americans leave Kabul already,” said Sullivan in the press briefing.

“We have contacted Americans still in Afghanistan by e-mail, by phone, by text to give them specific instructions. We have developed a method to safely and efficiently transfer groups of American citizens onto the airfield. For operational reasons, I’m not going to go into further detail on this.”