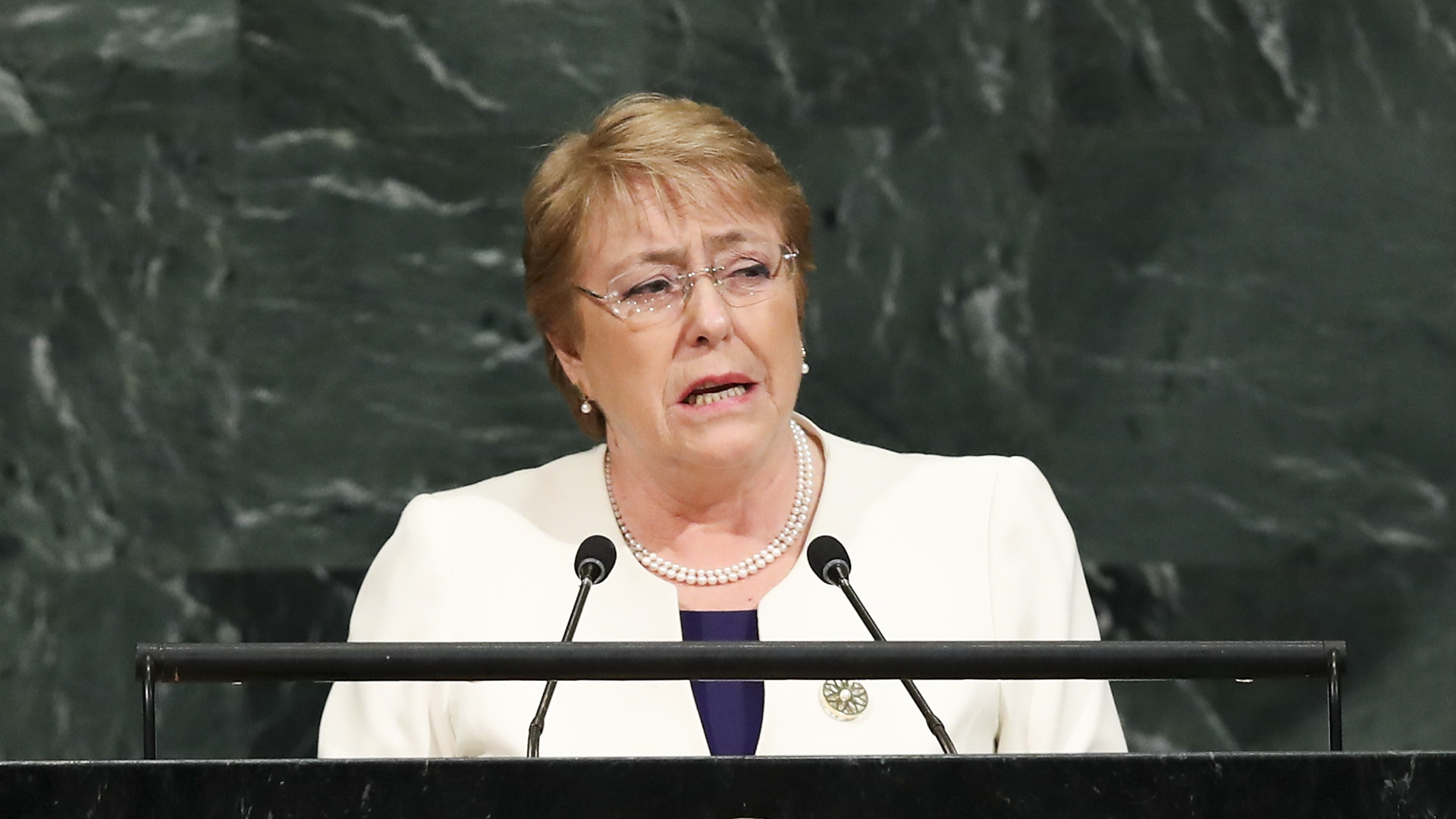 GENEVA — Harrowing and credible reports of severe violations of human rights abuses in Afghanistan under the Taliban, including executions of civilians, have been received by a top diplomat of the United Nations.

Apart from that, there were restrictions on women’s rights – including their right to move around freely and girls’ right to attend schools; recruitment of child soldiers; and repression of peaceful protest and expression of dissent.

Bachelet, however, did not give details regarding these reports. She made these remarks during the 31st Special Session of the Human Rights Council on the grave human rights concerns and the situation in Afghanistan.

“In recent weeks, my Office has received harrowing and credible reports of the impact on civilians of violations of international humanitarian law, as well as violations and abuses of human rights, by the parties to the conflict,” she said.

Emphasizing that human rights violations undermine the legitimacy of the perpetrators, the envoy urged the Taliban to adopt norms of responsive governance and human rights and to work to re-establish social cohesion and reconciliation.

She said Taliban treatment of women would mark a “fundamental red line.”

“A fundamental red line will be the Taliban’s treatment of women and girls, and respect for their rights to liberty, freedom of movement, education, self-expression, and employment, guided by international human rights norms,” she said.

On Aug. 15, the Taliban took control of Afghanistan after months of an offensive against civilians and the Afghan security forces.

United Nations Assistance Mission in Afghanistan‘s Protection of Civilians report from Jan. 1 to Jun. 30 this year has indicated an increase in civilian casualties of nearly 50 percent compared to the same period in 2020.

Unquestionably, that toll further increased over July and August, said the diplomat.

Following the forceful takeover by the Taliban, fear and panic have engulfed Afghanistan, and many people are trying to flee the country to escape the terror group.

Noting that people now fear reprisal of Taliban against those working with the Afghan government or the international community, the Bachelet said that the terror group must ensure in the occupied areas that the ongoing respect for the international human rights commitments made by the State.

“Moreover, human rights violations undermine the legitimacy of the perpetrators— both vis a vis the people, and also concerning regional and international institutions and other States,” she said.

“I strongly urge the Taliban to adopt norms of responsive governance and human rights and to work to re-establish social cohesion and reconciliation— including through respect for the rights of all who have suffered during the decades of conflict.”

She said that the United Nations is committed to stay and deliver aid to those in greatest need, supporting efforts to restore peace and stability, and promoting the rights and dignity of all Afghans.

“With fundamental human rights in the balance, my Office will be working urgently to reinstate arrangements for monitoring human rights violations,” said Bachelet.