Taliban Not Allowing Food To Get Into North-Eastern Afghanistan: Afghanistan’s President

Amrullah Saleh has highlighted the dire “humanitarian situation” in the Andarab valley of the northern Baghlan province. 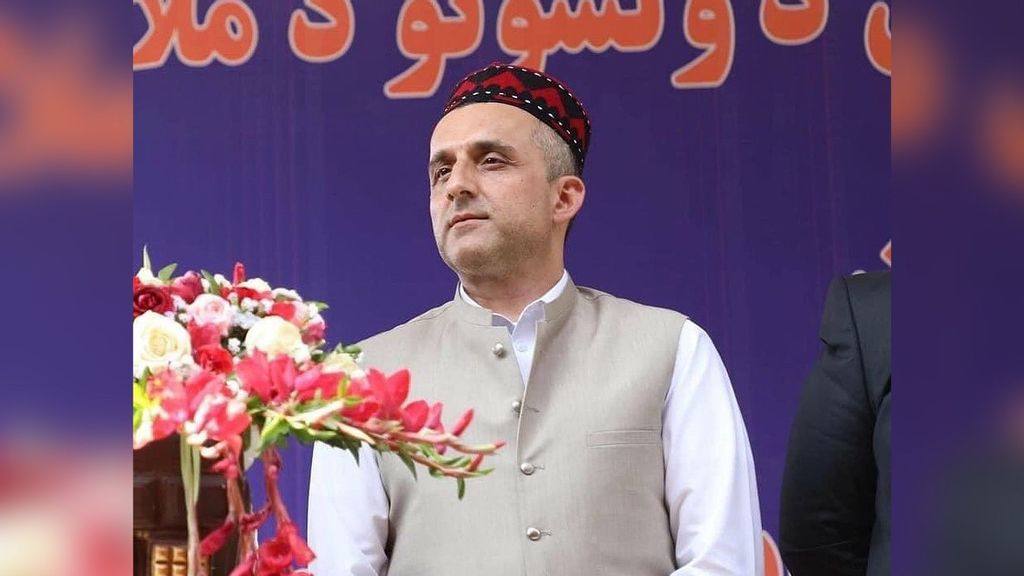 KABUL — Amrullah Saleh, the “acting” President of Afghanistan, highlighted the dire “humanitarian situation” in Andarab valley of the northern Baghlan province and accused the Taliban of committing human rights violations in the region.

“The humanitarian situation is dire. Thousands of women & children have fled to the mountains. Since the last two days, Talibs abduct children & elderly and use them as shields to move around or do house search.”

After the reports of clashes between the Taliban and resistance forces in the north-eastern, Andarab, region of Afghanistan, Saleh highlighted the situation.

A day earlier, Saleh had warned the Taliban to avoid entering Panjshir.

“Talibs have massed forces near the entrance of Panjshir a day after they got trapped in ambush zones of neighboring Andarab valley and hardly went out in one piece,” Saleh tweeted on Aug.22.

“Meanwhile, the Salang highway is closed by the forces of the Resistance. ‘There are terrains to be avoided.’ See you.”

UN humanitarian agencies, meanwhile, are warning that they are unable to bring urgently needed emergency supplies into Afghanistan and are calling for a “humanitarian airbridge” to be set up immediately to allow the unimpeded delivery of medicines and other aid supplies to the country.

Richard Brennan, the Regional Director of the World Health Organization, explained that the agency could not bring some 500 tonnes of medical supplies, scheduled to be delivered this week, into the country.

In the past week, the World Health Organization has distributed trauma and medical kits from existing supplies to hospitals in Kabul, Kunduz, and Helmand provinces to support health services for tens of thousands of people in need.

However, supplies are dwindling, and they need to be replenished.

The key focus has been the evacuation of foreigners and vulnerable Afghans. Still, the agencies pointed out that “The massive humanitarian needs facing the majority of the population should not – and cannot— be neglected.”

Since its ouster in 2001, the Taliban has maintained its insurgency against the U.S.-led mission in Afghanistan and the Afghan government, as per reports by the Council on Foreign Relations.

“As U.S. troops have withdrawn in 2021, the group has rapidly expanded its control, positioning itself for a return to power,” states the report.

The Taliban is a predominantly Pashtun, Islamic fundamentalist group that ruled Afghanistan from 1996 until 2001 when a U.S.-led invasion toppled the regime for providing refuge to al-Qaeda, a terrorist organization, and Osama bin Laden— leader of al-Qaeda.