The United States has facilitated the evacuation of around 70,700 people, according to the White House. 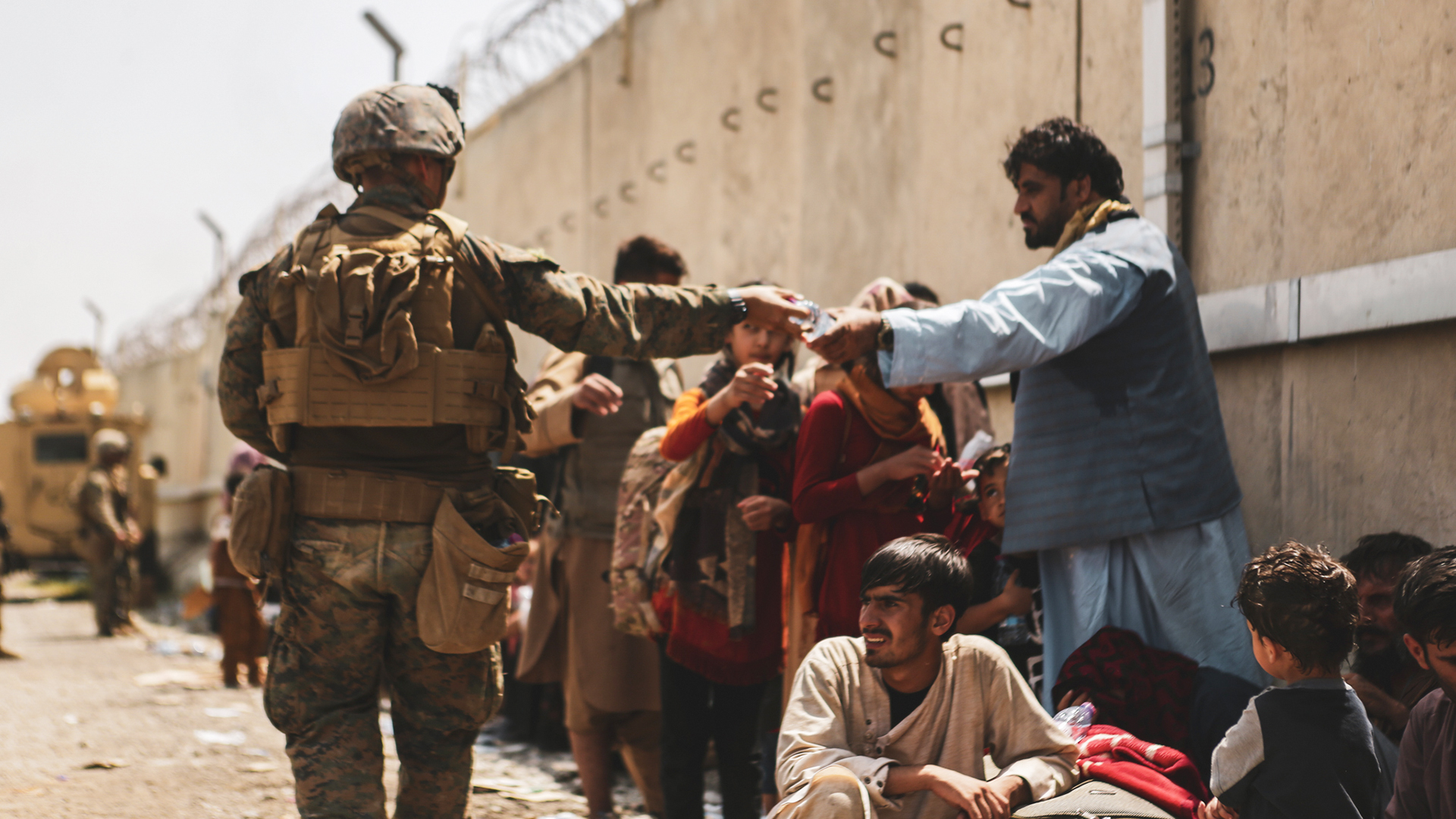 WASHINGTON — The Taliban has demanded an unconditional retreat by Aug. 31 from the United States as President Joseph R. Biden hinted at possible extension of the evacuation mission.

“The United States should leave the country by Aug. 31,” Taliban spokesperson Zabihullah Mujahid said during a press conference in Kabul on Aug. 24.

Mujahid also blamed the United States for encouraging the Afghan elite to leave the country.

Two days ago, Biden had informed that he is in discussions with his military officials regarding the extension of the evacuation mission in Afghanistan beyond the Aug. 31 deadline.

So far, this was the highest-level meeting between the Taliban and the Biden administration after Kabul was overtaken by the terrorist group over a week ago.

“Since Aug. 14, the U.S. has evacuated and facilitated the evacuation of approximately 70,700 people. Since the end of July, we have re-located approximately 75,900 people,” the White House said in a tweet.

A few days back, President Biden had also termed the evacuation from Afghanistan the “most difficult and largest airlift” ever in history. He had assured to get all Americans and allies out of the war-torn country.

The Taliban also warned the United States against encouraging the Afghan elite to leave the country.

The Taliban spokesman Zabihullah Mujahid said Washington should not encourage the Afghan elite to leave the country in the wake of the evacuation.

This comes as several countries, including the United States, are evacuating their citizens and Afghans, who are at risk in Taliban-led Afghanistan.

Several Afghan politicians, former government workers, and journalists have left the country as they fear they will be targeted by the Taliban.

Mujahid also said that the Taliban are committed to resolving the problem in Panjshir peacefully, the only province not occupied by the hardline fundamentalist group.

The valley lies in the Hindu Kush mountains, approximately 90 miles north of Kabul. The Taliban have been unable to take this major holdout of resistance after steamrolling across pro-government troops in a matter of months.

He also claimed there were no door-to-door searches with the Taliban already announcing a general amnesty.

On Aug. 15, the Taliban entered the presidential palace in Kabul soon after President Ashraf Ghani left Afghanistan. They are in talks with intra-Afghan leaders to form a government.