Bharti Airtel had more than $1.74 billion in dues payable to the government for a spectrum it bought from now-bankrupt Videocon. 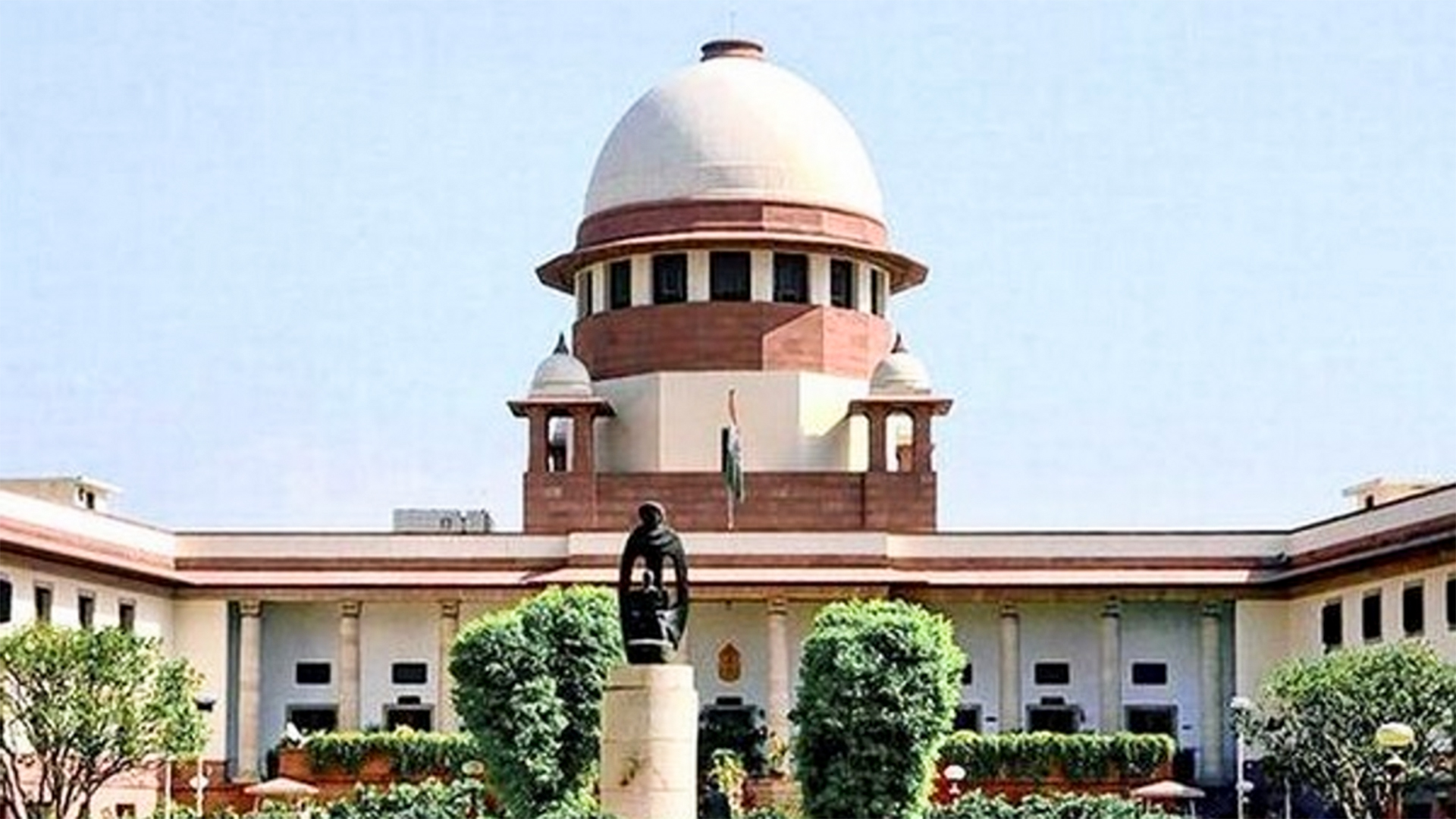 Adjusted Gross Revenue includes licensing and usage fees payable by a telecommunications company to the government.

A two-judge bench of the court, headed by Justice L. Nageswara Rao, passed the order and asked the Department of Telecommunications not to encash the bank guarantees for three weeks.

The direction comes after the Department of Telecommunications on Aug. 17 sent Bharti Airtel a letter asking the company to clear Videocon’s dues. It said that a failure to pay dues within a week would invoke Bharti Airtel’s bank guarantees towards the government.

The Supreme Court refused to entertain Bharati Airtel’s Aug. 24 plea challenging the Department of Telecommunications’ demand. It, however, said that Bharati Airtel can move the Telecom Disputes Settlement and Appellate Tribunal (TDSAT) and appeal against the Central government’s decision.

Bharti Airtel, after this, withdrew its plea against the demand to pay Videocon’s Adjusted Gross Revenue dues.

The company, on Aug. 24, during the course of the hearing for the fresh plea, said that Videocon is a telecom service provider under insolvency, which has dues of INR 1,376 crore ($1.85 billion).

“The issue is urgent, and it [Bharti Artel] got a letter [from Telecommunications Department] for payment for clearing Videocon’s dues by Aug. 17,” said Shyam Divan, senior counsel appearing for Bharti Airtel.

“If we do not pay, it was threatened that bank guarantees will be invoked.”

A seller is required to clear all dues prior to concluding any agreement for spectrum trade, according to spectrum-trading guidelines. The Supreme Court in its September 2020 order had said that a telecommunications company’s dues from before any spectrum deal are to be borne by the seller, and not the party buying it.

The Department of Telecommunication’s letter states that the seller’s liability was only applicable to the partial sale of the spectrum.

“In case of the entire spectrum sale, as is the case of trading between Videocon and Bharti Airtel Limited, the past dues of the seller shall be liability of the buyer except dues found recoverable after the effective date of trade which was not known at the time of the trade,” the letter states.

Senior Advocate Divan argued that Adjusted Gross Revenues were known liability at the time of agreement and therefore should be paid by Videocon.

“The buyer is liable for future liabilities,” he said. “Liabilities which are unknown are can be recovered by the government from the buyer or the seller or jointly from both. This is a common understanding.”

The Supreme Court asked Bharti Airtel to approach the appropriate forum seeking reprieve in the case.

Another telecommunications giant, Vodafone Idea, had on Aug. 11, filed its review petition before the Supreme Court challenging its July 23 verdict in which, the top court had rejected the Mumbai-based company’s plea seeking adjustment of Adjusted Gross Revenue dues to account for ‘arithmetic errors’.

The Supreme Court in its judgment, headed by Justice Rao, had on July 23, dismissed the petitions filed by Vodafone Idea, Bharti Airtel, and many other telecom companies and refused their pleas seeking adjustment of the Adjusted Gross Revenue demand.

Vodafone Idea had knocked on the doors of the Supreme Court challenging the July 23 judgment and again sought modifications of its verdict.

After due consideration and keeping in view the facts and figures of the cases, the Supreme Court in its judgment did not find any merit in the prayers of the telecom companies — Airtel and Vodafone Idea — and dismissed their applications.

Supreme Court had on July 19, reserved its order on Vodafone Idea and Bharti Airtel’s plea seeking its direction for correction of errors in Adjusted Gross Revenue calculation.

The Supreme Court in 2020 granted telecom companies — including Bharti Airtel and Vodafone Idea — a period of 10 years to clear their pending Adjusted Gross Revenue dues to the Central government, in its September judgment.