Currently, the users of Meet stay unaware if they are creating an irritating echo for the meeting. 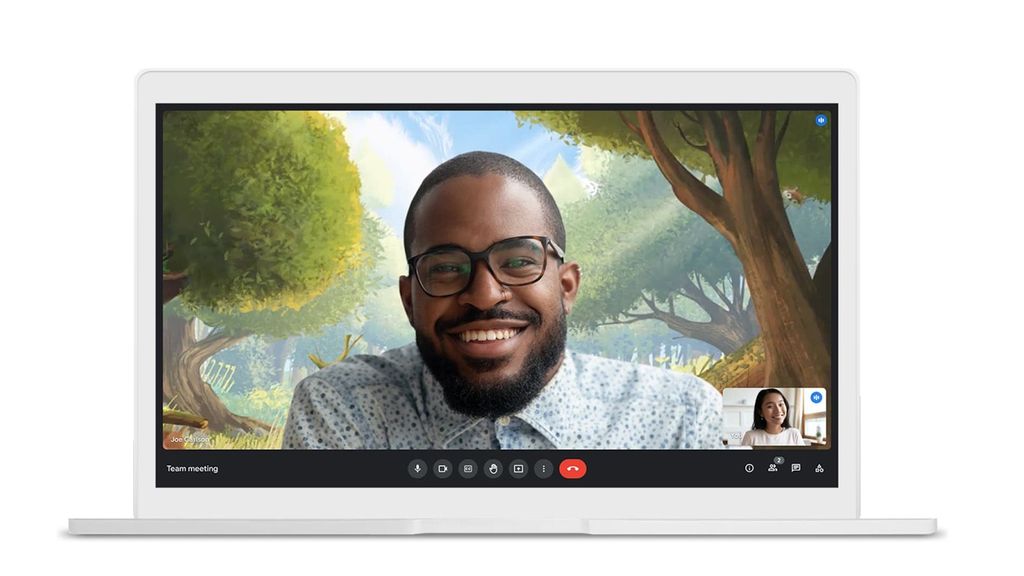 Google Meet app will soon tell you when it thinks you're creating an echo in calls. (Google)

WASHINGTON — Google has finally realized that it is high time to make meetings more convenient by updating its video-communication service app that will now warn users with an alert message if it thinks they are creating an echo.

The company announced the news in a blog post on Aug. 23 that the Google Meet app will soon tell you when it thinks you are creating an echo in calls.

“We are making it easier to identify and fix when an echo is happening in Google Meet video calls,” Google said.

“Echo can happen when your system feeds back audio into a call. Most of the time, Meet will intelligently control the audio to remove the echo.”

Currently, the users of Meet stay unaware if they are creating an irritating echo for the meeting unless other participants interrupt to inform them. Now, presumably, with this update, the meetings can be more accessible.

Google said that Meet already controls audio to remove echo. Still, it cannot account for all remote desktop speaker and microphone configurations that result in audio being fed back into the call.

The new echo warning update will appear as a red dot on the Meet interface and notification with a text alert.

“However, sometimes it still happens and causes others to hear an echo from your device when they speak,” Google said.

“Until now, it has been difficult for you to know when your device is causing an echo. Now, we will notify you when we detect a notable echo from your system which may be heard by other call participants with a red dot on the more options button, along with a text notification.”

The users can click the notification to fix the echo, including muting the microphone, lowering the speaker volume, or switching to headphones.

The warnings will be enabled by default and would not require any admin intervention to enable.

Google said that the new echo warnings are rolling out to Google Workspace and G Suite Basic and Business customers. The rollout will take nearly 15 days to complete, as per a media report.

Google had updated the meet app in June with additional features.

“To give admins more control, starting this month, we are adding settings to the Admin console so school leaders can set policies for who can join their school’s video calls and whether people from their school can join video calls from other schools,” Google said.

“This helps admins create the right boundaries for different aged students, facilitate external speakers, and more. Note that this update doesn’t change your default experience — your experience will only change if your admin changes the current setting.”