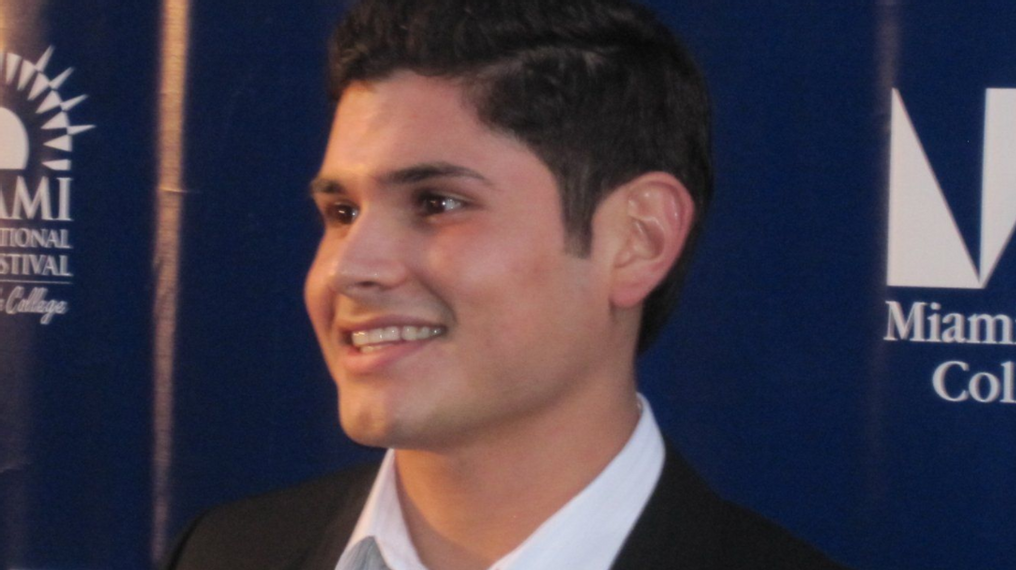 On the Disney Channel series “Ultra Violet & Black Scorpion,” J.R. Villarreal will play Cruz de la Vega, a wrestling coach with a secret superhero identity. He will team up with a teenager known as Ultra Violet, played by Scarlett Estevez. (IMDb)

The upcoming luchador superhero series from Disney has a new title and actor. J.R. Villarreal has been cast as co-lead after the studio dropping the previous star.

The other name in the title refers to Violet Rodriguez, a teenager chosen by a magical luchador mask to be a superhero, just like her uncle De La Vega. Scarlett Estevez (“Bunk’d”) plays Rodriguez/Ultra Violet.

While Disney did not explain the change, media outlets have reported the ousted luchador was accused of domestic violence just months after being cast in the superhero role early in the year.

Blue Demon Jr.’s wife, Mónica Carrillo, publicly accused the wrestler of spousal abuse over two decades of marriage. Carrillo filed a complaint with authorities and has said she received death threats after going public with her story.

The “luchador enmascarado” also got involved in politics after being cast in “Ultra Violet & Blue Demon Jr.,” the show’s original name. He was running for a mayoral seat in one of Mexico City’s 16 municipalities.

Demon, Jr. was also dropped as an executive producer.

Villarreal, a Texas-born actor, is best known for his role as Javier Mendez in the 2006 family/school drama “Akeelah and the Bee,” starring KeKe Palmer and Angela Bassett. He was later featured in the Millennium Films action-drama “Bobby Z,” along with Paul Walker and Laurence Fishburne.

Villarreal has made guest appearances on FX’s “The Bridge,” Fox’s “House M.D.,” Lifetime’s “Strong Medicine” and CBS’ “Ghost Whisperer” as well as “Cold Case,” “Without a Trace” and “CSI: Miami.”