Apple IPhone 13 Will Not Get In-Display Touch ID

The iPhone 13 series will feature a smaller notch with a 120Hz refresh rate display and new camera sensors. 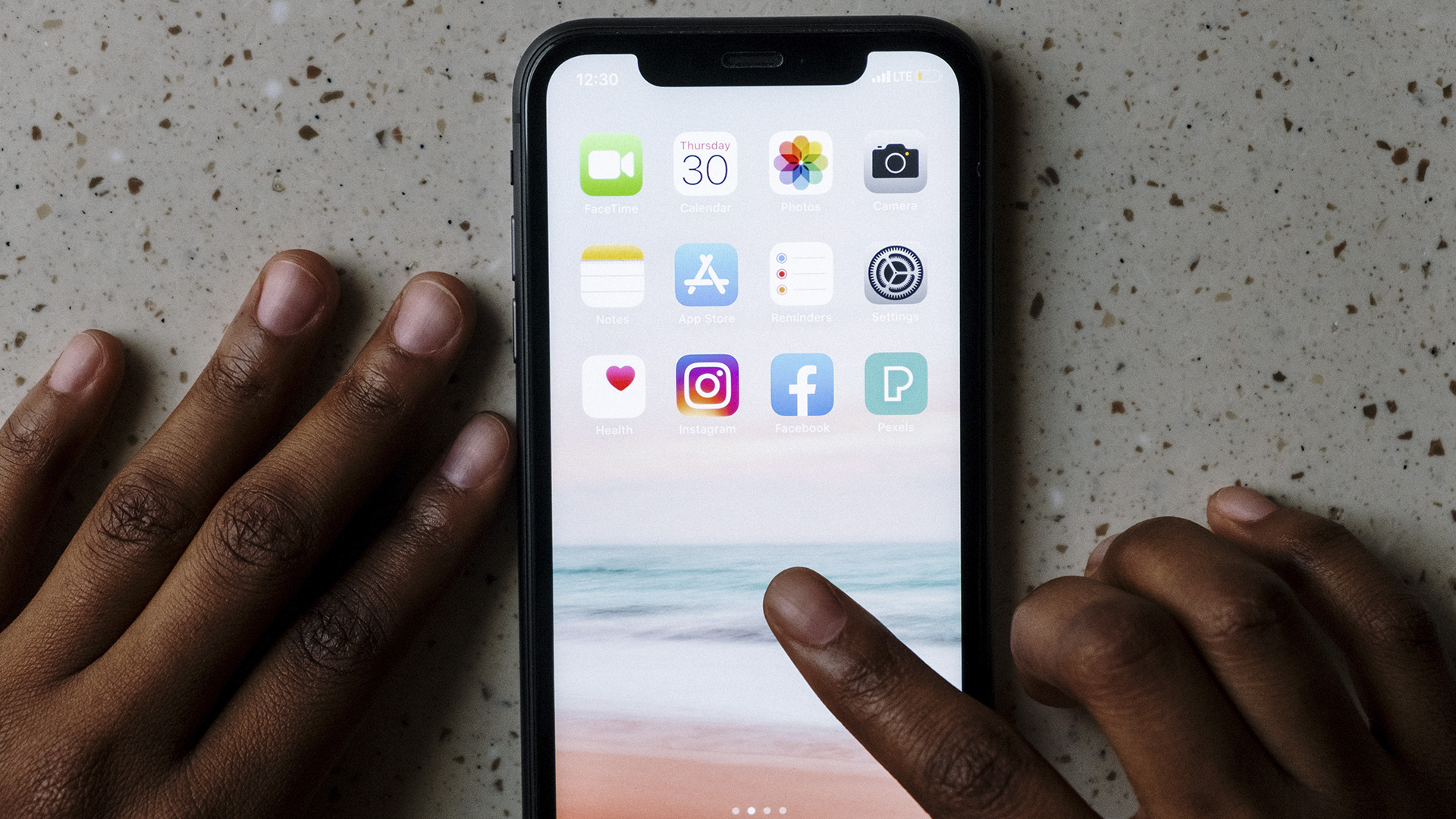 Several new reports state that Apple tested Touch ID on the iPhone 13 series, but it is unlikely to launch this year. (Cottonbro/Pexels)

WASHINGTON — With Apple’s iPhone 13 series launch fast approaching, more and more speculations and rumors are beginning to surface. Apple is expected to launch four iPhone 13 with a smaller notch and tweaked camera sensors.

While nothing is certain just yet, several new reports state that Apple tested Touch ID on the iPhone 13 series, but it is unlikely to launch this year.

Apple had been testing Touch ID technology that would have allowed the company to place the sensor under the display on the iPhone, allowing users to put their fingers on the show to authenticate.

While Apple regularly tests and researches new ideas and technologies, reports earlier in the year had suggested the company was on track to include Touch ID under the display with the 2021 iPhones.

In the future, Apple could decide to get rid of the notch and place Face ID components under the display. Since many smartphones have begun to use the in-display camera technology, it is only a matter of time before Apple jumps on the bandwagon with its implementation.

As for what we expect, the iPhone 13 series will feature a smaller notch with a 120Hz refresh rate display and new camera sensors.

Additionally, Apple will add its new and improved A15 processor, including up to 1TB of storage capacity. The Cupertino giant will launch the iPhone 13 series sometime in September alongside a bunch of other products.

“You can also charge both if you attach your MagSafe Battery Pack to your iPhone, then plug your iPhone into a power source,” Apple said in a blog.

“You might want to charge this way if you need to connect your iPhone to another device while charging, like if you’re using wired CarPlay or transferring photos to a Mac. When charging on the go, your MagSafe Battery Pack can charge your iPhone with up to 5W of power. If connected to a 20W or higher power source, it can charge with up to 15W of power.”

In a video, tech blogger Max Weinbach said that the new iPhones might use the same kind of low-temperature polycrystalline oxide panels already being used in the watches.