Based on the bestselling book by author Liane Moriarty, the series was filmed on the Australian state of New South Wales. 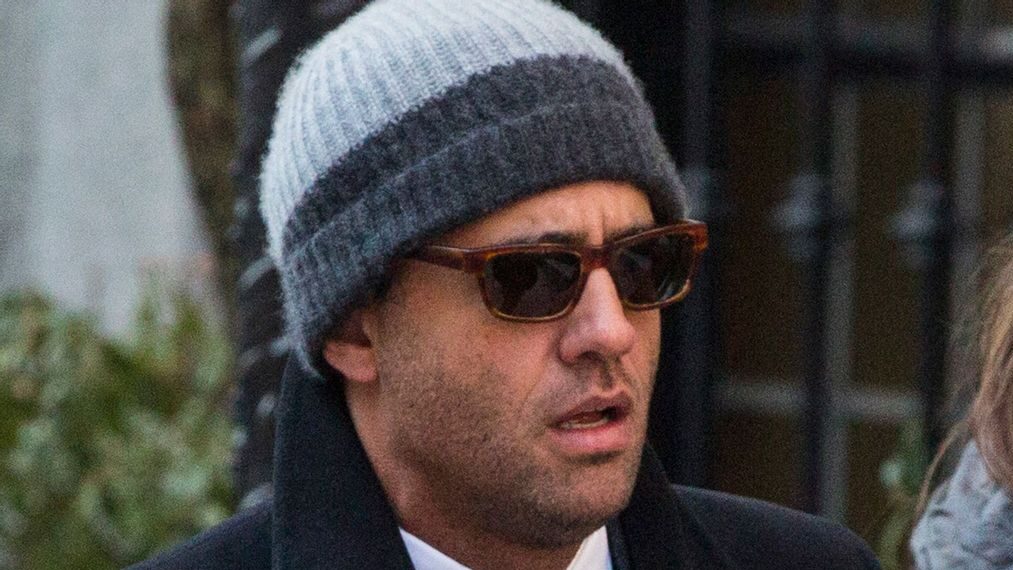 The eight-episode Hulu series was filmed in the Australian state of New South Wales. He could handle the noises of a busy hospital or saying his lines while shooting a Tommy gun. But filming amid the sounds of the vocal fauna presented a new challenge.

“Acting between the birds was not easy,” Cannavale said. “It was just a reminder that we were in a completely different landscape and a different world altogether. And the birds always started when the director yelled, ‘action.’ I’d opened my mouth, and in mid-sentence, I’d hear this relentless sound. ‘Caw. Caw.’ I’d have to start the dialogue all over again.”

Watching over them during a 10-day retreat is the resort’s director, Masha (Kidman), a Russian guru overcoming a personal tragedy. These nine “perfect” strangers have no idea what is about to hit them.

“One of the big pluses for me is working with Melissa McCarthy,” Cannavale said.

For Cannavale, life on the “Nine Perfect Strangers” set has been particularly rewarding due to the bonding of the cast members. There is chemistry between his character of the washed-up football player Tony and former best-selling author Frances (McCarthy). Both have come to Tranquillum House in a last-ditch effort to reclaim their lives. Within the traumas and dilemmas the resort’s guests face, a gentle, hesitant relationship develops between Frances and Tony.

“This is our fourth project together,” said McCarthy. “We strongly dislike each other.”

“That’s right,” said Cannavale. “Melissa likes to talk to me about how much she wants to hit me in the face. She also likes to call me a jerk. I don’t know why specifically, but I know when I do crack her up, she just goes: ‘You’re a jerk.’”

It’s time for Frances to get well. ❤️ this Tweet to receive reminders from @9StrangersHulu for the premiere of #NinePerfectStrangers. Enter Tranquillum on August 18, only on @hulu. pic.twitter.com/zDH6UMG2h6

Sitting at the virtual press conference between McCarthy and Kidman, Cannavale looked confident, which is impressive, since he launched his acting career without any training.

Born in Union City, New Jersey, his father is of Italian descent, and his mother is Cuban. His parents divorced when he was 13 and his mother moved to Puerto Rico, where he lived for two years before settling in Margate, Florida. He was kicked out of high school during his senior year and decided to return to New Jersey. He wanted to be close to New York because he was hoping to become an actor.

“And I did,” he said. He started on stage, but gained early film experience in “Night Falls on Manhattan” (1996), directed by Sidney Lumet and “The Bone Collector” (1999), starring Denzel Washington and Angelina Jolie. Cannavale became well-known when he starred for two seasons on NBC’s “Third Watch” (2005).

“For me, I know the chemistry works because Bobby is so funny, and he’s such a skilled and amazing actor,” said McCarthy. “He’s so present, and you never quite know which way he’s going to go with a scene. He’s not going to give you a hint, but then he’s there. And it’s perfect. When you have that kind of comfort level with somebody, you just go with it.”

“I feel the same way,” said Cannavale. “It’s serendipitous. I do know that Melissa is really well-prepared. … We usually get through a couple of takes pretty easily, and then we have fun and usually have the time to be able to have a couple of takes for ourselves. I mean, most of the time, it just feels effortless. … It’s a thrill to be able to get to work with somebody like that.”