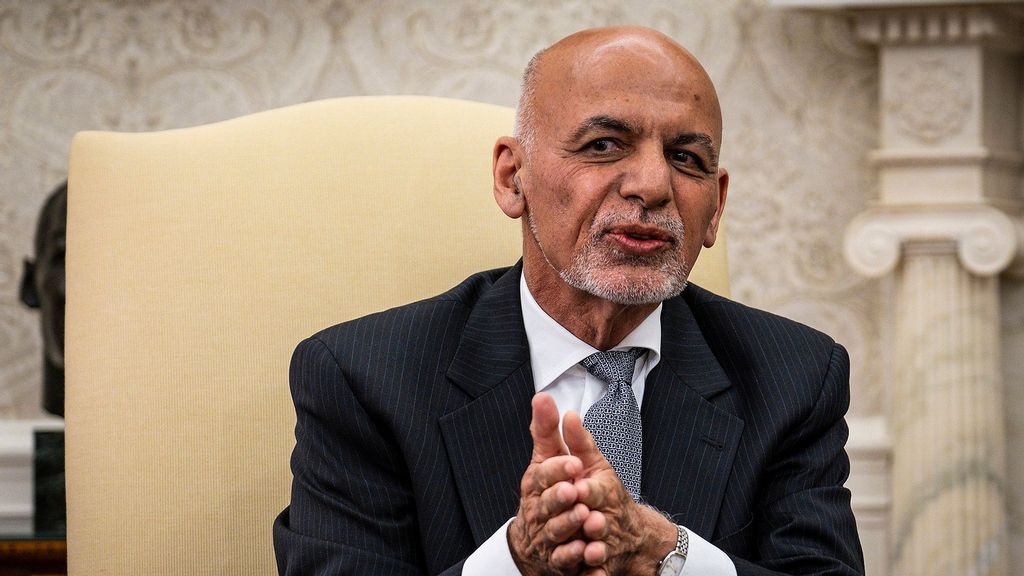 “We forgive everyone, starting from a general who fought against us to a common person.”

The Haqqani network is an Afghan guerrilla insurgent group using asymmetric warfare to fight against US-led North Atlantic Treaty Organization forces and the government of Afghanistan.

It is an offshoot of the Taliban.

Haqqani said the group forgave “everyone from our end; from the general to the common man,” and they can return to the country.

“If we can defeat superpowers, surely we can provide safety to the Afghan people,” he said.

The enmity between the Taliban and the three officials was only based on religion and “driven by the ambition to change the system,” he said, noting that “the system has now changed.”

Ashraf Ghani fled the country after Taliban terrorists entered Kabul. He is currently in the UAE. His vice-president— Amrullah Saleh, has anointed himself as ‘legitimate caretaker President’ of Afghanistan and is reportedly in the Panjshir province.

On Aug. 15, the Taliban entered the presidential palace in the Afghan capital. They declared their victory over the government after months of violence in Afghanistan.

Days after taking control of the country, the Taliban announced a “general amnesty” for all Afghan government officials. They urged them to return to work, including women corresponding with Sharia law.

In his first comments after he left Afghanistan, Ghani, in a Facebook post, said on Aug. 22 that he left the country to avoid “bloodshed” as Kabul fell to the Taliban and terrorists entered the Afghanistan presidential palace vowed to return to Kabul.

Khalil Ur-Rahman Haqqani has been put in charge of the security of Kabul. The U.S. Department of the Treasury designated Khalil al-Rahman Haqqani a global terrorist in February 2011, offering a $5 million reward for information leading to his capture. He’s also included on the United Nations terrorist list.

Many Afghans are skeptical that a leader of the Haqqani Network, known to be the most brutal and violent group associated with the Taliban, will bring security to Afghanistan after 40 years of war and violence— especially as reports of house-to-house searches and violence allegedly committed by the Taliban continue to pour in, including in Kabul.