Mendes recently returned from a trip with Camila Cabello where he teased the song during a hillside drive in a convertible. 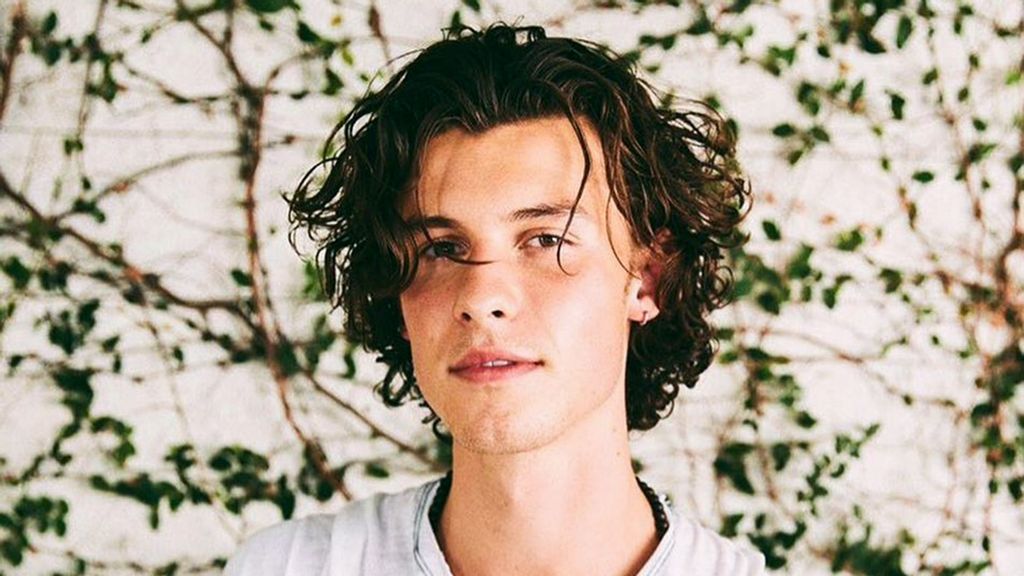 On Aug 23, 2021, Mendes shared a video and series of pictures on Instagram strutting in his single's merchandise.(Shawn Mendes, @shawnmendes/Instagram)

WASHINGTON — American singer and songwriter Shawn Mendes, on Aug. 20, 2021, released his single “Summer of Love” with a music video. The music video, directed by Matty Peacock was shot in Majorca, Spain, as per reports. The video follows the “Treat You Better” singer as he experiences a carefree dream summer.

From driving a red convertible to hanging out at the beach with friends, cliff jumping, and a shirtless Mendes laying on a boat, the song’s music video shows him singing along to the lyrics of his song.

“I hope this song makes people feel free, free from the weight of life, even if just for a moment,” said Mendes in a statement.

In a recent interview, the singer said he drew inspiration for “Summer of Love” from the time off with his girlfriend, Camila Cabello, in Miami.

“Time was kind of stopped, and it really just felt like we were kids again, you know? And we were able to just find ourselves, and it was a beautiful kind of time. And that’s what I wrote the song about (sic),” said Mendes.

Mendes recently returned from a trip with Cabello to Mallorca, Spain, where he teased “Summer of Love” during a hillside drive in a convertible, as per reports.

He strategically placed a hat printed with the song’s title on the dashboard after sporting a hoodie with the same print while strumming a guitar on the beach at sunset.

“Summer of Love” is produced by Tainy, a Puerto Rican record producer who worked with Mendes on his recent single “KESI (Remix).”

Upon the song’s release, former One Direction member Niall Horan posted a video on his Instagram story showing support for Mendes.

“Well, would you look at this,” said Horan before he sang the lyrics to “Summer of Love” while wearing the single’s sweatshirt.

“Love this and miss ya, bud,” said Horan in the caption.

On Aug. 23, 2021, Mendes shared a video and series of pictures on Instagram strutting in his single’s merchandise.

Earlier in August 2021, the singer celebrated his 23rd birthday with Cabello and his friends in New York City. Cabello shared a sweet tribute on Instagram, alongside a photo of herself kissing Mendes on the cheek to mark the occasion.

“Feliz cumpleanos mi amor. Thankful for your existence every day (sic),” she wrote in the caption.

Mendes rose to fame in 2013 after posting song covers on Vine, a video-sharing app. He got the attention of artist manager Andrew Gertler and Island Records A&R Ziggy Chareton the following year, and he signed a deal with the label.

In 2014, Mendes released his self-titled debut EP, followed by his debut studio album “Handwritten” in 2015. Handwritten premiered at number one on the U.S. Billboard 200, making Mendes one of just five artists under 18 to do so.