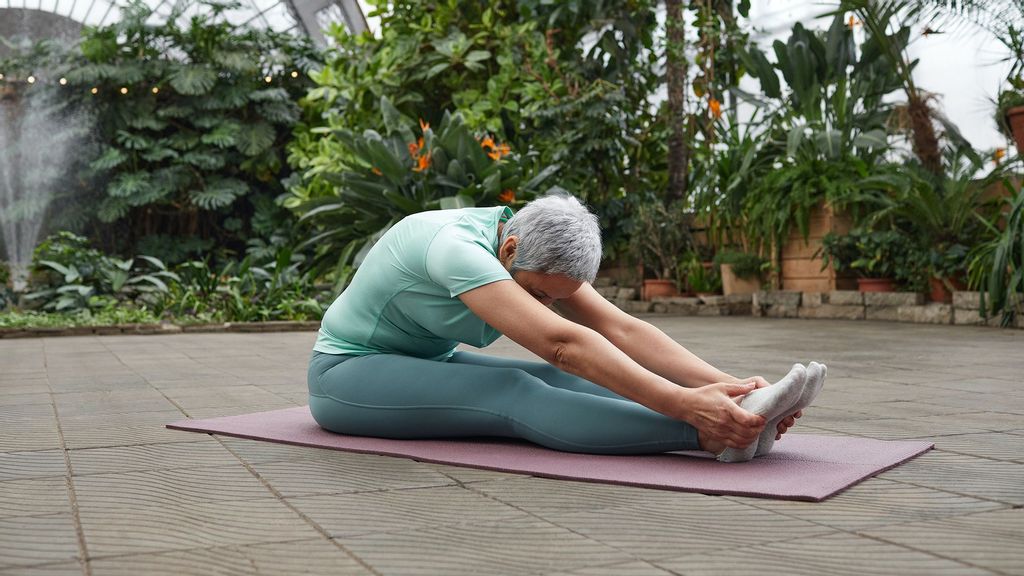 (Representative image) A recent experimental study shows how regular physical exercise modulates iron metabolism in both the brain and the muscles. The findings also help to better understand the benefits of exercise in Alzheimer's disease. (Marcus Aurelius/Pexels)

WASHINGTON — Dysregulation of brain iron metabolism and iron accumulation is known to be associated with aging and Alzheimer’s disease, although underlying mechanisms remain unclear. It is known that iron load and inflammation regulate the synthesis of hepcidin, the main iron regulatory protein.

A recent experimental study shows how regular physical exercise modulates iron metabolism in both the brain and the muscles. The findings also help to better understand the benefits of exercise in Alzheimer’s disease.

The study was published in a special issue of the International Journal of Molecular Sciences entitled “Redox-Active Metals in Neurodegenerative Diseases: Therapeutic Implications.”

In particular, the inflammation-modulating cytokine interleukin-6 (IL-6), also known to modulate brain-muscle crosstalk, is involved in the activation of hepcidin synthesis in the brain. Although regular physical exercise is known to have a beneficial effect on total body iron metabolism and anti-inflammatory action, the role of regular exercise on iron homeostasis in the brain and in the context of Alzheimer’s remains unclear.

The researchers utilized wild-type mice and 5xFAD transgenic mice, modeling Alzheimer’s disease to explore the effect of regular physical exercise on the modulation of iron homeostasis. Half of the mice had unlimited use of a running wheel during the six-month experiment. The levels of iron and iron-related proteins were analyzed in the brain and skeletal muscle. The researchers also investigated the potential involvement of iron in the crosstalk between the brain and periphery upon regular exercise.

These findings help better understand why regular exercise is beneficial in Alzheimer’s disease and may provide new insight for disease prevention or effective treatment approaches.

The authors of the study were assisted in tissue collection by Taina Vihavainen and Dzhessie Rait. The cryosectioning of mice brains was possible with help from Mirka Tikkanen. Galieva Tatjana and Navjot Thind helped with protein isolation from skeleton muscles, and Liisi Soppela isolated RNA from cortical samples.