Preity Zinta Grateful As She Clocks 23 Years In Bollywood 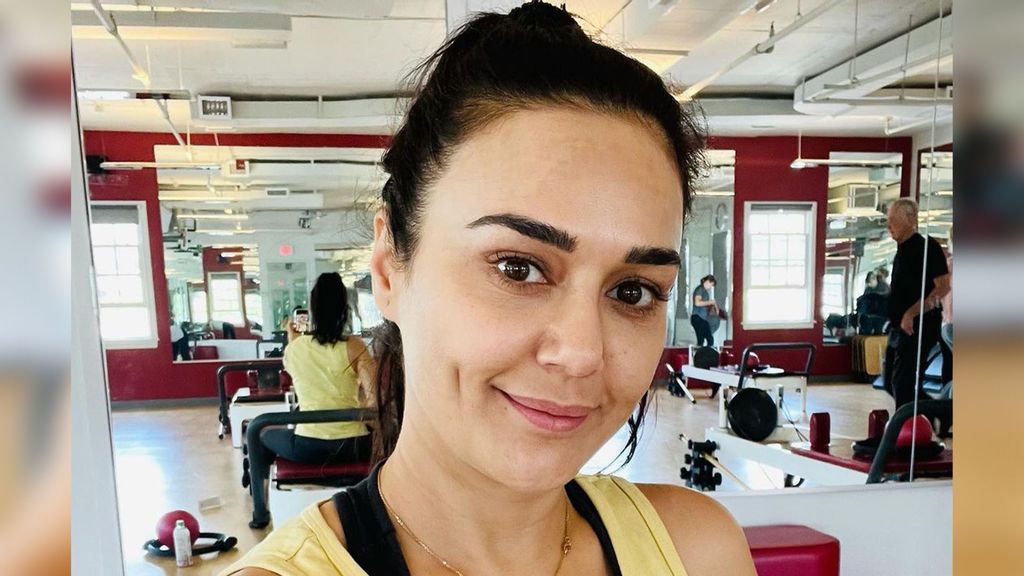 Zinta, who made her acting debut opposite Shah Rukh Khan in Mani Ratnam’s “Dil Se..” (1998), took to Instagram on Aug. 21, 2021, and penned a heartfelt note; confessing to being “overwhelmed thinking about all the people who contributed to her journey.”

“23 Years of Movies. If you are in the habit of chasing rainbows, be ready to get drenched in the rain cuz a life without rain is like the sun without shade (sic).”

“Today I celebrate 23 years in movies & I must confess I’m a bit overwhelmed thinking about all those people that have contributed to my journey (sic),” she wrote.

She thanked all her colleagues, fans, and critics for their support.

“I’m humbled & grateful to all of them for supporting me, challenging me & for pushing me to become a better version of myself. A big & heartfelt thank you to all my colleagues, fans & critics for pulling me up when I was down & pulling me down when my feet left the ground,” she said.

Along with the note, she posted a video clip from one of the award ceremonies, where Zinta won the Best Female Debut award for her performance in “Soldier,” which co-starred Bobby Deol.

In the video, Zinta is seen dressed in a black dress as she gave her acceptance speech. She also talked about her first film, “Dil Se..”

“This video takes me back to the first award I won in the first year of my cinematic journey. I was so shocked I won. It felt like a dream. Here’s to dreaming bigger dreams, making better movies, creating a world of magic & Dil Se entertaining all of you, all over again (sic).”

“I loved your style in this movie! Still like to see Soldier song. Can’t get enough of it (sic),” another social media user commented.