Malawian Women Forego Prenatal Care To Prove They Are “Strong” 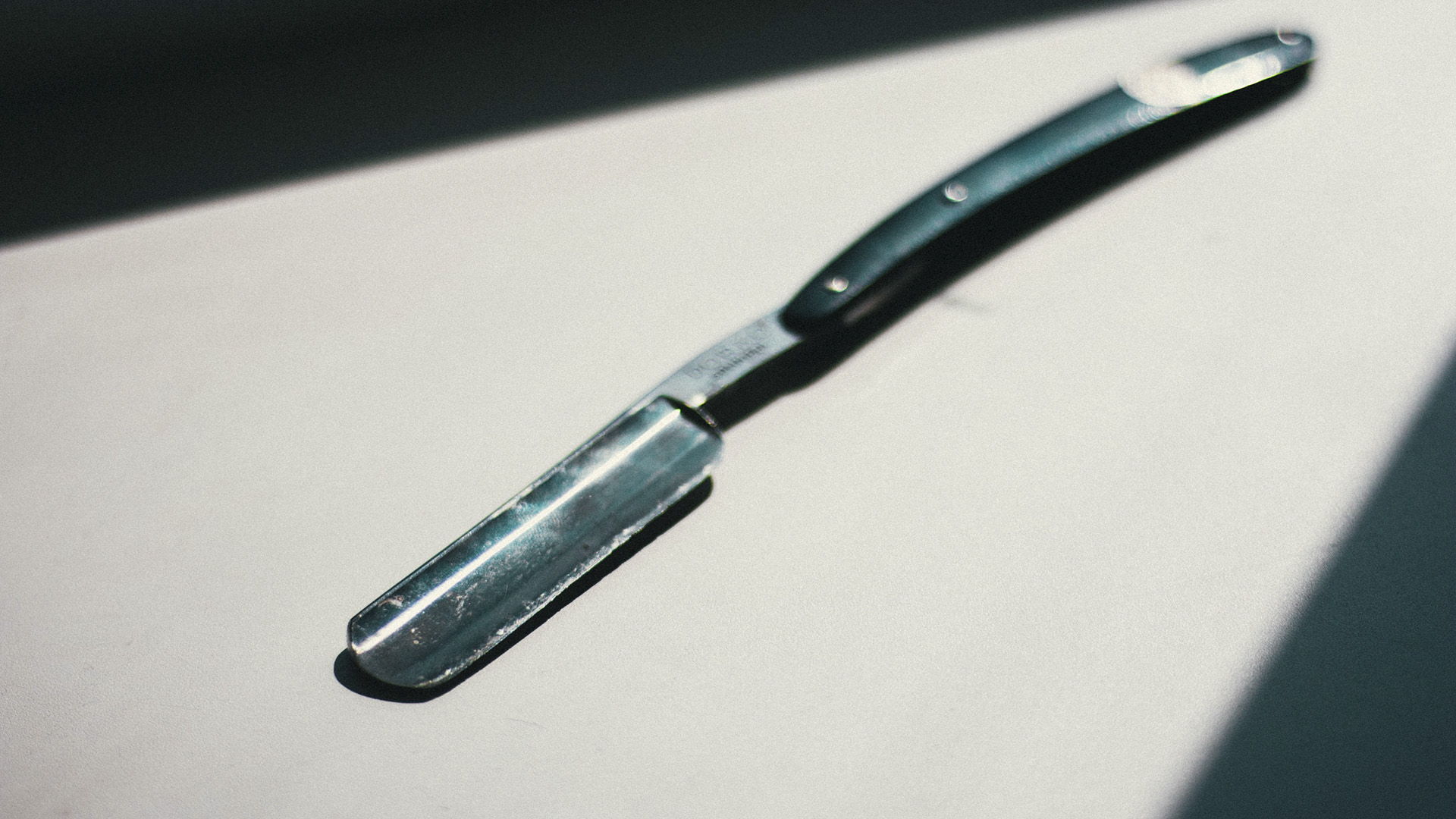 Malawi has one of the highest maternal mortality ratios globally, currently estimated at 439 maternal deaths per 100,000 live births. (Ilya Plakhuta/Unsplash)

The incident cut short her academic dreams at Standard Three and exposed her to unsafe child delivery methods in her area, which have left her paralyzed.

When the time came for her to deliver, the elderly village women told her to give birth as a “grown woman”—through self-delivery.

After 10 hours of labor pains, she gave birth to a boy. The village women gathered around her to handed her a razor blade to cut off the umbilical cord herself.

All this happened when her house was just a few meters away from a private clinic offering maternity services and 20 kilometers [12.4 miles] to the government-owned Livunzu Health Center.

“You know, in the village, we are expected to have certain values for which the community respects us as women,” she told Zenger News.

“Children born at home are not exposed to diseases. Furthermore, these deliveries made me a strong woman. I command respect in my community, and I encourage new mothers to follow in my footsteps. I have no regrets at all.”

She delivered three more babies in the same manner. However, her last delivery in 2019 left her permanently paralyzed on the left side of her body, including her leg and arm.

Malawi has one of the highest maternal mortality ratios globally, currently estimated at 439 maternal deaths per 100,000 live births, according to the United States Agency for International Development.

Adolescent pregnancies comprise 29 percent of all births and 15 percent of maternal deaths. Neonatal mortality, often caused by birth asphyxia, premature birth, and infection is estimated at 29 per 1,000 live births.

“After giving birth on your own, you feel good and earn some respect from the community,” Malita Tsamdoka, another woman from the area, told Zenger News.

“I know it is against modern health standards, but the practice has been there for a long time. It is difficult to end it overnight.”

However, she said giving birth to her three children in this manner left her with constant back pains.

But the government rescinded the decision after some pregnant women in remote areas failed to reach health facilities due to distance and lack of privacy in hospitals.

“We have never registered any death, and if complications occur, we just know that such woman has bad luck surrounding her,” she told Zenger News.

She said there’s privacy in self-delivery and that women who have given birth by themselves can assist others.

However, Stella can hardly fend for her family better due to her paralysis. She no longer plows like before and now depends on her children for food.

However, the spokesperson for the Chikwawa district health office, Settie Piriminta, said officials are unaware of the malpractice.

“Women deliver at home for different reasons such as lack of transport, long distances and some geographical barrier especially those that travel by boat,” he told Zenger News.

“Some do it for reasons known to themselves.”

“We conduct health education in communities and health facilities on the importance of hospital delivery. The feedback we get assists in decision-making and strengthening bylaws in communities that are not performing well.”

However, the district health officials did not provide statistics of women delivering maternal and neonatal mortality cases at health facilities as promised.

Women’s perceptions of the care are essential, as they influence whether they will or will not use the services, found a 2012 study that described women’s perceptions on perinatal care among women who delivered at district hospitals in Malawi.

The study revealed that the number of pregnant women receiving antenatal care from skilled attendants dropped from 95 percent to 71 percent due to, among other factors, provider’s attitudes, delay in providing care and inadequate care, and lack of privacy.

“It is sad that despite employing various efforts to turn around the situation, some women choose to shun the hospital,” Ngoma, who is a presidential advisor on safe motherhood, told Zenger News.

“It is worrisome that currently, Malawi continues to lose 8-10 women per day, owing to birth complications. It is unnecessary and unacceptable.”

She said there is no point for women to conform to cultural beliefs by risking their lives and unborn children, saying complications are high during such births.

“My appeal goes to men too: support your pregnant wives by ensuring they are well-prepared for childbirth on time.”