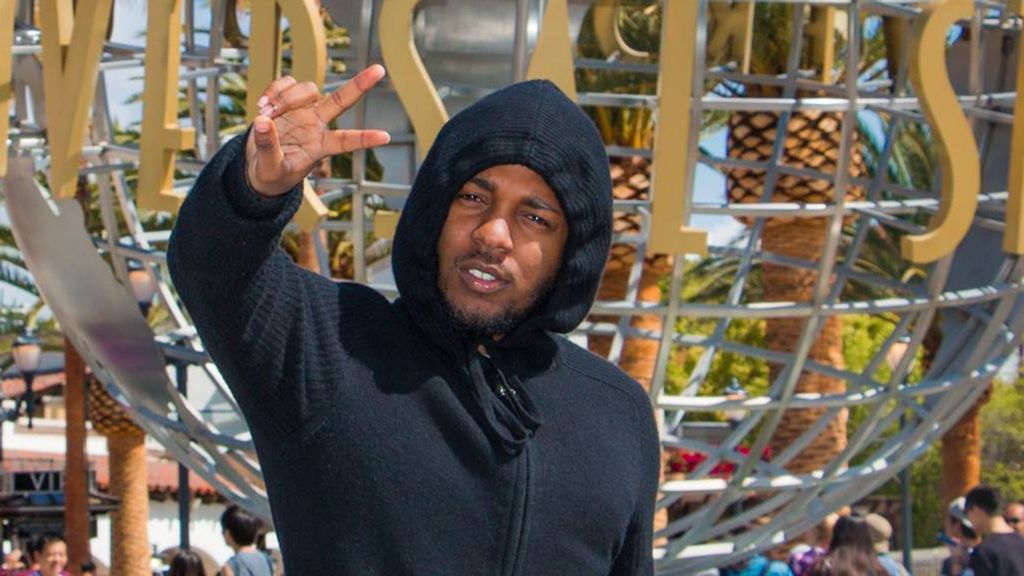 WASHINGTON — More than four years after the release of American rapper and songwriter Kendrick Lamar’s most recent solo album, “Damn,” and three years after his “Black Panther” soundtrack, the rapper has finally given an update on his next album.

“I spend most of my days with fleeting thoughts. Writing. Listening. And collecting old Beach cruisers. The morning rides keep me on a hill of silence,” said Lamar in the message.

“I go months without a phone.”

“Love, loss, and grief have disturbed my comfort zone, but the glimmers of God speak through my music and family.”

“While the world around me evolves, I reflect on what matters the most. The life in which my words will land next.”

“As I produce my final TDE album, I feel joy to have been a part of such a cultural imprint after 17 years. The Struggles. The Success. And most importantly, the Brotherhood. May the Most High continue to use Top Dawg as a vessel for candid creators. As I continue to pursue my life’s calling.”

“There’s beauty in completion. And always faith in the unknown. Thank you for keeping me in your thoughts. I’ve prayed for you all.”

“See you soon enough,” he said in the message.

The message was the only content on the mysterious website and only appears when one clicks on a yellow folder titled “nu thoughts.”

Top Dawg Entertainment founder Anthony Tiffith responded to this with a statement of his own.

“With this being Dot’s last album on TDE, this is more of a VICTORY LAP, a celebration. I know he will be successful in whatever it is he decides to do and will have our FULL support,” he said.

Curiously, Lamar and Top Dawg Entertainment’s other top artists include SZA, who has gone many years without releasing new albums.

SZA has repeatedly voiced frustration over delays in the follow-up to her Grammy-nominated 2017 album “Ctrl.” She has released singles, features, appeared on the “Black Panther” soundtrack, and performed during a live-streamed in June 2021, although she mostly performed several years old songs.

Lamar’s fourth album, “Damn,” was the first non-classical and non-jazz album to be awarded a Pulitzer Prize for Music. However, he quickly followed that album with the soundtrack to 2018’s Marvel blockbuster “Black Panther: The Album.” He wrote and produced 14 songs.

Back in April 2021, the company posted a cryptic teaser.

“The wait is ovah!!!! (sic),” TDA said in the teaser leading most people to assume a new project from Lamar or SZA was imminent, but it turned out to be a new single and album from Rashad.